At Thursday’s European Council meeting, Member States signed up to the bloc’s goal of becoming a net zero emitter of carbon by 2050, a commendable and essential step as the EU pursues the Paris Climate Agreement’s target of limiting temperature increases to 1.5 degrees Celsius. 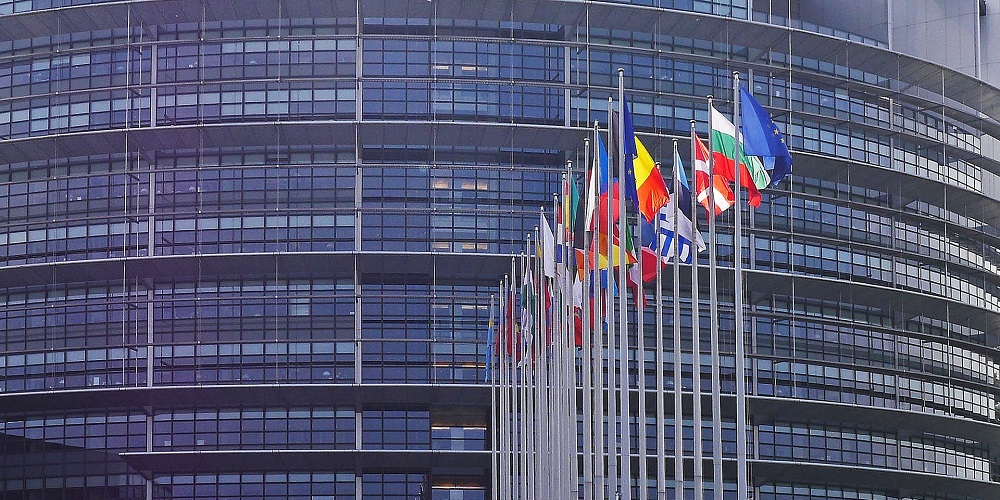 Acceptance from the remaining holdouts in central Europe – Hungary, Czechia and the delay given to Poland – circumvents a roadblock that could have halted the deal, meaning that these states and others in eastern Europe must now ensure that proper plans and funding are in place to reach the deal’s objectives.

The Council deal points out that this ambitious target is an important compass point as Member States formulate how each country will spend its slice of the next one trillion euros EU budget after 2020. To be in line with this commitment, the next EU budget should exclude fossil fuels and give clear priority to climate action.

Central and eastern European Member States are in a prime position to plan for an energy transition that transforms the carbon-intensive economies of the region and leads to a sustainable and just future for the communities that will be affected most by the inevitable move away from fossil fuels.

Raphael Hanoteaux, EU policy officer with CEE Bankwatch Network, said, “This deal should be applauded across Europe and is the clearest sign yet that fossil fuels, including fossil gas, have no place in the energy mix and should not receive precious public money.”

“The next step is for the EU to update its interim 2030 objective to a more ambitious target of greenhouse gas emissions, if the bloc is serious about getting to net zero by 2050.”

Izabella Zygmunt, Poland national campaigner with CEE Bankwatch Network, said, “Even with the Council pandering to Poland’s domestic pro-coal supporters, this won’t stop EU action on climate change. Poland has no choice but to follow suit, and it now needs to start working out a robust, just transition plan with cities, municipalities, businesses and the citizens who overwhelmingly support carbon neutrality.”

Alexandra Botar, Hungary national campaigner with CEE Bankwatch Network, said, “The rubber has hit the road in central and eastern Europe, and it is high time to plan a real transition that modernises the energy and economic systems of the region and readies it for a net-zero world.”

Hungary cannot use climate neutrality as a bargaining chip in future discussions over its share of the EU budget. The costs of becoming carbon neutral pale in comparison to the cost of inaction.”