At today’s annual press conference of the European Investment Bank, president Werner Hoyer committed his institution to be ‘second to none’ and take steps to correct a poor record of human rights violations and environmental damage caused by the world’s largest international lender. 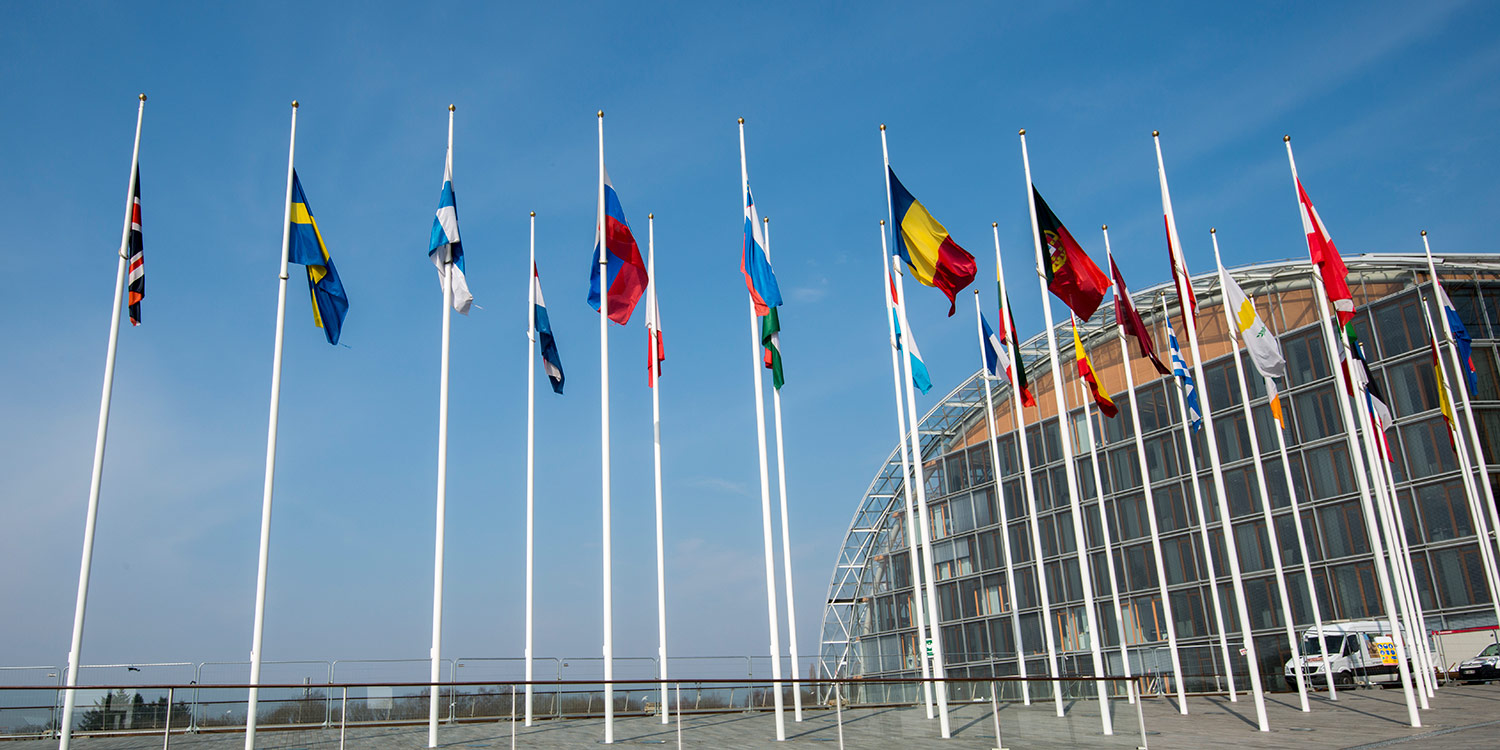 The EIB's headquarters in Luxembourg. (Image by Steintec, CC BY 2.0 - https://flic.kr/p/RRJFjh)

The promise comes in advance of a meeting next week of the EIB’s board of directors who will approve a new Environmental and Social Sustainability Framework, as well as the unveiling of ‘EIB Global’, the bank’s new development lending initiative

Civil society groups have expressed concerns that this policy framework fails to keep pace with the EIB’s moves to position itself as the key financier of the EU’s development and climate goals. In letter earlier this week, 22 groups slammed the bank and the new policy for ‘failing to make the EIB a responsible lender and to strengthen its development impact.’ [1]

In addition, the groups also challenged the murkiness of EIB lending, a third of which in 2021 – a total of approximately EUR 20 billion – was carried out through financial intermediaries. The problem with this form of funding is that due to the secrecy of the commercial banks receiving the EIB loans, the public has little idea of what happens to this money afterwards.

The EIB leaves intermediaries to carry out environmental and social checks by themselves even for high-risk projects. For example, the EIB has provided no fewer than 27 loans for small hydropower in southeast Europe since 2010, damaging protected areas across the region.

Anna Roggenbuck, EIB policy officer at CEE Bankwatch Network said, ‘We welcome President Hoyer’s commitment to make the bank ‘second to none’ when it comes to protecting human rights and the environment. A good place to start at the bank is by first screening projects to make sure these do no harm to people and nature and also requiring its clients to do the same.”