Brussels – The European Investment Bank (EIB) is a laggard among its lending peers in terms of the amount of information it provides about its activities, finds a new analysis.The 53 civil society groups behind this analysis — including CEE Bankwatch Network, Counter Balance, Client Earth and many more — are urging the Bank to be more open about the impacts of its financing. 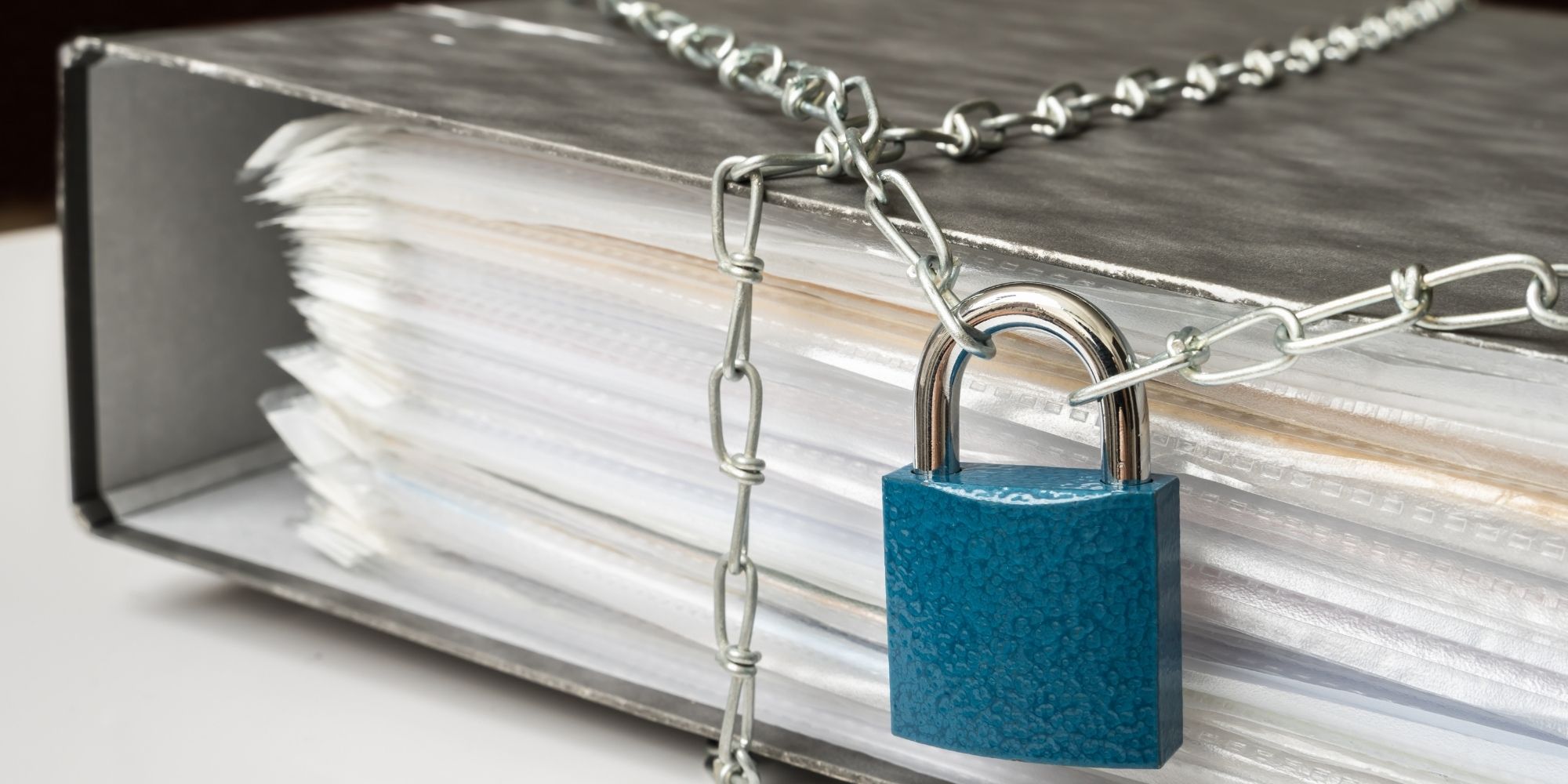 The analysis ¹ comes as part of the first commenting window that closed today during the ongoing review of the Bank’s new Transparency Policy.² It follows an EU court ruling³  confirming that NGOs must be able to hold the Bank accountable for its decisions. As the financial arm of the EU, the EIB is required to guarantee the right to access information held by public bodies and to conduct its work as openly as possible while ensuring civil society participation.

The groups’ findings match the rankings of the 2020 Aid Transparency Index, an annual measure of transparency for the world’s major development agencies, which placed the EIB 28 of 47 institutions with a grade of only 58 of 100 points.

The analysis shows the new draft Transparency Policy fails to address serious shortcomings in the EIB’s current policy and practice.

The EIB provides almost no information about its environmental and social due diligence before approving a loan, denying the public the right to know on what basis it made such a financing decision. Even after a loan decision is made, many documents of public interest are kept confidential by the EIB instead of just being published.

The new policy is particularly lax when it comes to requiring Bank clients to provide information. In particular, the EIB uses various intermediaries – commercial banks, state development banks and private equity funds – to help reach smaller clients than it could otherwise attract.

Such lending has doubled in the last 15 years, in 2020 accounting for almost 40 per cent of the Bank’s operations. In spite of this volume, the Bank requires no information for this type of financing to be made available, prompting the European Parliament to call for this review of the transparency policy.

In light of these, the groups are urging the EIB to amend the draft Transparency Policy before final approval at the end of 2021, pending the adoption from its 27 EU Member State shareholders.

Anna Roggenbuck, policy officer with CEE Bankwatch Network, said, “It is outrageous that the EIB still sticks out among other development institutions when it comes to transparency. The Bank should start publishing environmental and social documents in advance of project approval in order to give civil society, especially people impacted by its projects, an opportunity to express their opinions directly to the Bank. Transparency is a two-way street, meaning the Bank should be ready to listen and engage in a dialogue. So far the EIB is not up to the task.”

Xavier Sol, Director with Counter Balance, said, “We urge EIB management and shareholders to raise the bar on transparency. The draft Transparency Policy proposed by the Bank is problematic, so prompt action is needed to make sure that the EIB becomes a more accountable and democratic institution. It is high time that the ever increasing macroeconomic responsibilities of the EIB are matched by an offensive on transparency. If not, decisions impacting people and regions will continue behind closed doors”

Sebastian Bechtel, ClientEarth lawyer, said, “One of the EU’s top courts has just confirmed that NGOs must be able to hold the EIB accountable where it fails to comply with environmental law. But to do so, NGOs must have access to the right information and the EIB must proactively inform civil society about the underlying rationale of its decisions. Unfortunately, the EIB’s draft transparency policy falls short here – suggesting a possible failure to recognise both the gravity of this judgment and the vital role of civil society in fulfilling the European Green Deal.”

[1] The analysis is submitted as a joint contribution to the EIB transparency review: LINK