Bucharest – A Bucharest court blocked the expansion of Rosia, the largest coal mine in Romania located in Gorj county, following a legal challenge to the mine’s environmental permit lodged by Bankwatch Romania. 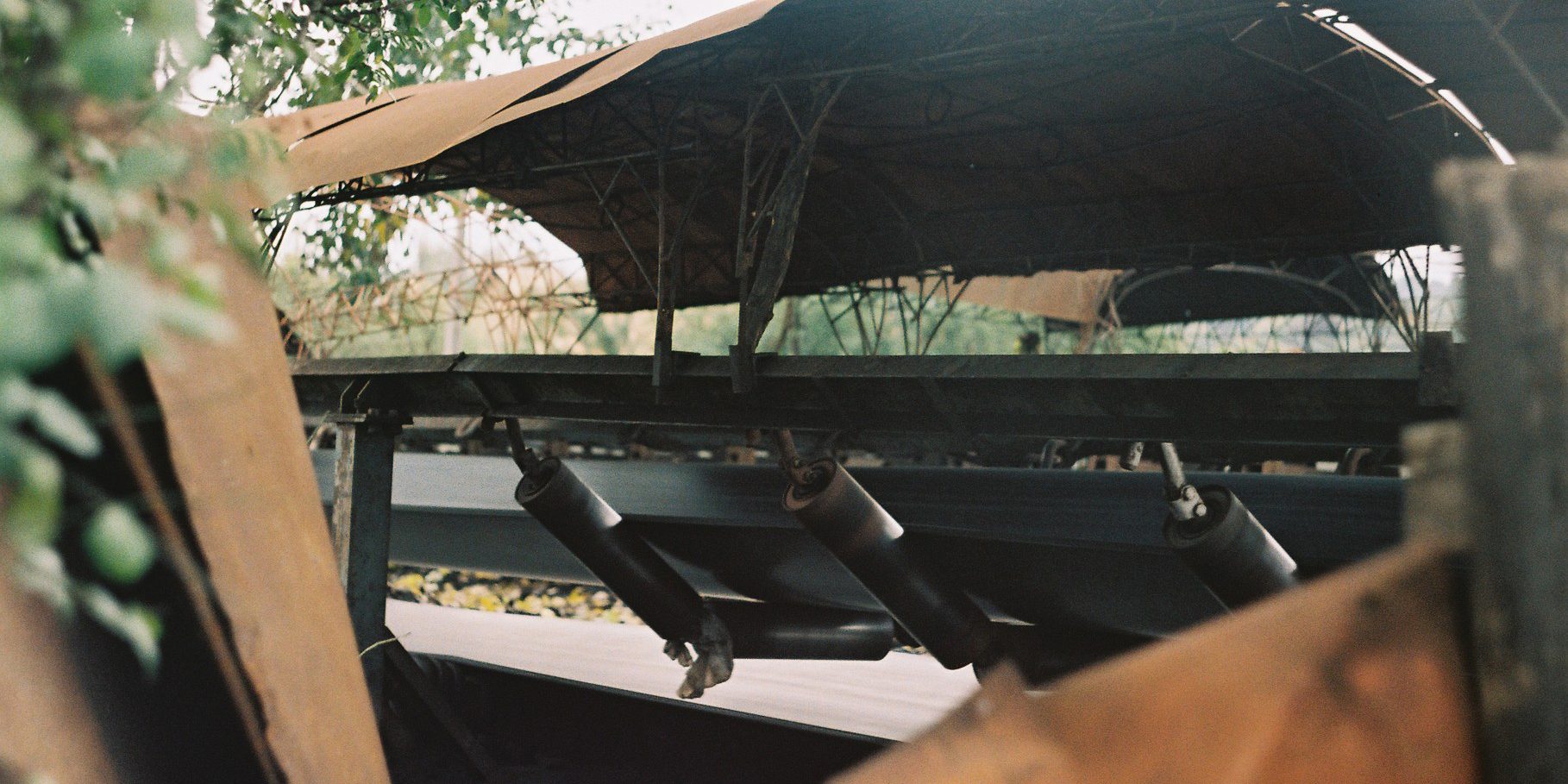 In 2016, Complexul Energetic Oltenia (CEO), the largest energy company in Romania, sought to expand the existing 1457-hectare lignite coal mine at Rosia by a further 280 hectares, 235 out of them covered by forests which would have to be cut off.

In its court case from 2017, Bankwatch argued that the environmental permit for the expansion was granted without the consultation of the most affected locals and that the cumulative environmental impact of the eight mines in the area had not been assessed. Moreover, the expanded mine would be located only 10 kilometers away from a Natura 2000 site (Coridorul Jiului), which made it likely that endangered species would be negatively impacted by the exploitation. Underground water on a radius of 30 kilometers around the mine would be polluted too, argued Bankwatch, in an area where people are already suffering from water contamination resulting from previous coal mining activities.

„It’s high time for Romania to develop a realistic strategy to ensure that polluting and expensive sources of energy, such as coal, are replaced with sustainable ones while at the same time making sure that employment is safeguarded in mining areas,” says Alexandru Mustata, Bankwatch campaigner in Romania.

„Romania is one of only seven EU countries left which have not set a coal phaseout date, but it won’t be able to postpone this decision much longer. In this context, giving the green light to new coal mines only means deceiving locals and miners. Bankwatch has been for years advocating that central and local governments start planning for the future beyond coal of Romania’s main mining areas, Hunedoara and Gorj. Jobs and opportunities need to be created as the energy transition is implemented,” added Mustata.