The European Investment Bank (EIB) has today extended EUR 3 billion in soft loans to eight European carmakers for the development and production of cleaner vehicles. CEE Bankwatch Network and Greenpeace call on the EIB to ensure that money goes to initiatives with a true impact on cutting carbon emissions from cars and not just to small-scale greenwash projects. 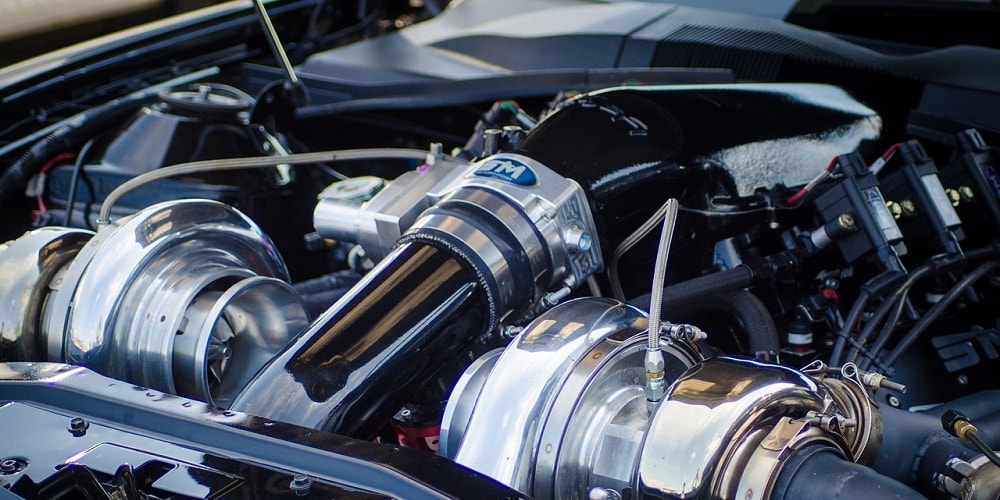 The European Investment Bank (EIB) has today extended EUR 3 billion in soft loans to eight European carmakers for the development and production of cleaner vehicles.[1] CEE Bankwatch Network and Greenpeace call on the EIB to ensure that money goes to initiatives with a true impact on cutting carbon emissions from cars and not just to small-scale greenwash projects.

EU carmakers are already bound by EU legislation to reduce the climate impact of cars. [2] The EIB has underlined that its role is not to bail out the struggling car industry. [3]

“We need to make sure that these loans go to projects which reduce carbon emissions and not to window dressing for the car industry. Carmakers should be held accountable and deliver on their promises to green their fleets. If they do not, EIB loans should be recalled,” said Franziska Achterberg, Greenpeace EU transport policy campaigner.

Pippa Gallop, Research coordinator at Bankwatch, said: “It is hard to see which car companies are not in need of restructuring, with over-capacity estimated at about 20 percent. With the rapid approval of new car loans the EIB needs to make sure that the appraisal of the viability of the projects is not compromised.”

1. The car and lorry companies include Daimler, BMW, Fiat, Renault, Peugeot-Citroen, Volvo Cars, Volvo Trucks and Scania. Germanys third independent producer, Volkswagen, already received a EUR 400m loan on 17 February for the development and market launch of greener and more fuel efficient drive train components for passenger cars and utility vehicles. The loans come under the EIBs Clean Transport Facility and are restricted to activities aimed at cutting emissions. They are limited to EUR 400 million per company per year.

2. During last year’s negotiations on the EUs first ever CO2 emission standard for cars, all eight car companies insisted that they could not achieve the required emission cuts by 2012. Bowing to pressure from the car industry, the EU delayed full implementation of the standard to 2015.

3. In an interview in the Financial Times on February 17, 2009, EIB President Philippe Maystadt commented that: “The EIB is not there to substitute for structural reforms that might be needed by some companies. I want to make clear our role is to support viable projects.”