Today in Strasburg, the European Parliament lead committees have brought the European Fund for Strategic Investments (EFSI) closer to compliance with the Paris Climate Agreement. However, they have once again fallen short of eliminating fossil fuel subsidies, which stand in the way of climate action. 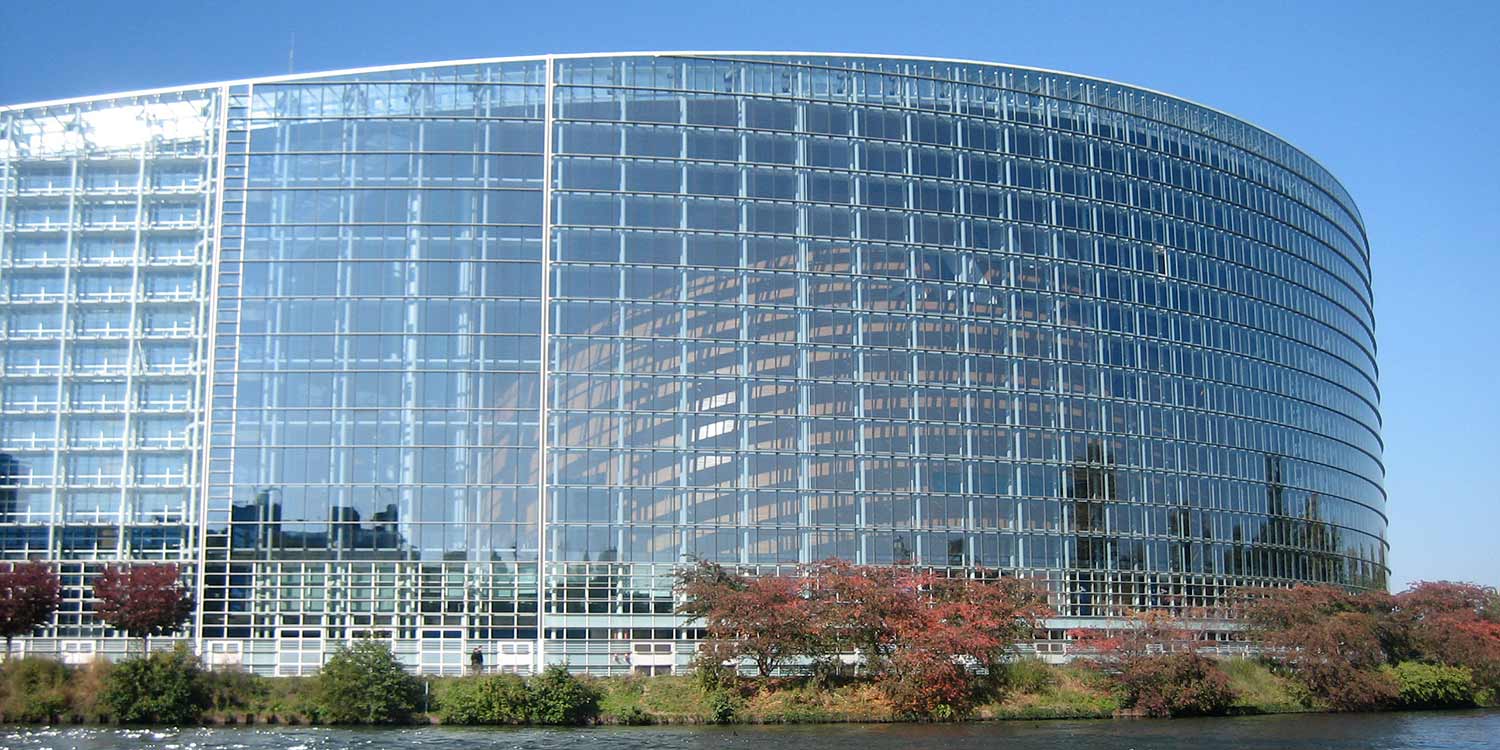 Today in Strasburg, the European Parliament lead committees have brought the European Fund for Strategic Investments (EFSI) closer to compliance with the Paris Climate Agreement. However, they have once again fallen short of eliminating fossil fuel subsidies, which stand in the way of climate action.

Today the ECON/BUDG committees (1) voted on the European Parliament’s position on the future of the EFSI, the cornerstone of the Investment Plan for Europe. The committees have endorsed a 40% target on climate action. They also empowered the EFSI steering board, a governance body led by the European Commission and the European Investment Bank overseeing the strategic direction of the fund, to develop a climate test which all eligible projects and the overall EFSI portfolio have to pass.

In a previous vote on the prolongation of the EFSI in the ITRE committee MEPs agreed to even higher climate protection targets and the introduction of earmarking for energy efficiency. Those more ambitious climate action elements though have not been picked-up by the ECON and BUDG committees.

Overall, this position of the European Parliament does not go much further than what the European Commission and Council proposed earlier.

In September 2016 the European Commission published its proposal for the prolongation of the EFSI until 2020 – two and a half years beyond its initial term – with the aim to leverage 500 billion euro in additional investments across the EU. The Commission’s proposal offered some positive climate action provisions, such as setting a 40% target for projects with climate relevance or providing for technical assistance to beneficiaries to develop clean energy projects, though it still allows for financing of fossil fuel infrastructure (2).

In December 2016 the ECOFIN council supported the positive climate protection provisions of the Commission’s proposal. However, they still did not exclude financing for fossil fuel infrastructure from the EFSI.

“However, the European Parliament missed out on the most straightforward way to achieve compliance with the climate protection requirements, namely to ban fossil fuels. Now it is on the Steering Board to develop and, even more important, to enforce climate impact assessment tools which guarantee the EFSI is fit for future and contributes to catalyse the low-carbon and clean energy transition.”

Xavier Sol, Director at Counter Balance said:
“Reinforcing climate action as part of the Investment Plan for Europe is a welcome step. Indeed, EFSI has been supporting numerous fossil fuel infrastructure, namely gas projects, as well as high-carbon transport infrastructure. Therefore, we hope the changes brought forward by the Parliament will contribute to reverse this trend and force the EIB to rule out such investments.”

Anna Roggenbuck, Policy Officer at CEE Bankwatch Network said:
“Endorsing a 40% target on climate action was awaited and necessary step given the EFSI disappointing climate action record in 2016. Perhaps this will finally give the Fund a boost to direct financial guarantees towards this type of investments. We hope that this will also be an incentive for financing renewables and energy efficiency projects in countries where so far EFSI has not been utilised.”

(2) “The Steering Board shall provide detailed guidance and assessment tools, in particular with regard to eligible projects and to the overall portfolio of the EFSI, with particular regard to COP21. That guidance shall ensure that at least 40 % of EFSI financing under the infrastructure and innovation window supports project components that contribute to climate action”