Pljevlja has unique opportunity to clean up its heating system

Montenegro’s overdue coal phase-out should be taken as an opportunity to develop state-of-the-art heating in Pljevlja, which is entirely possible and economically viable, a new expert study commissioned by CEE Bankwatch Network shows. 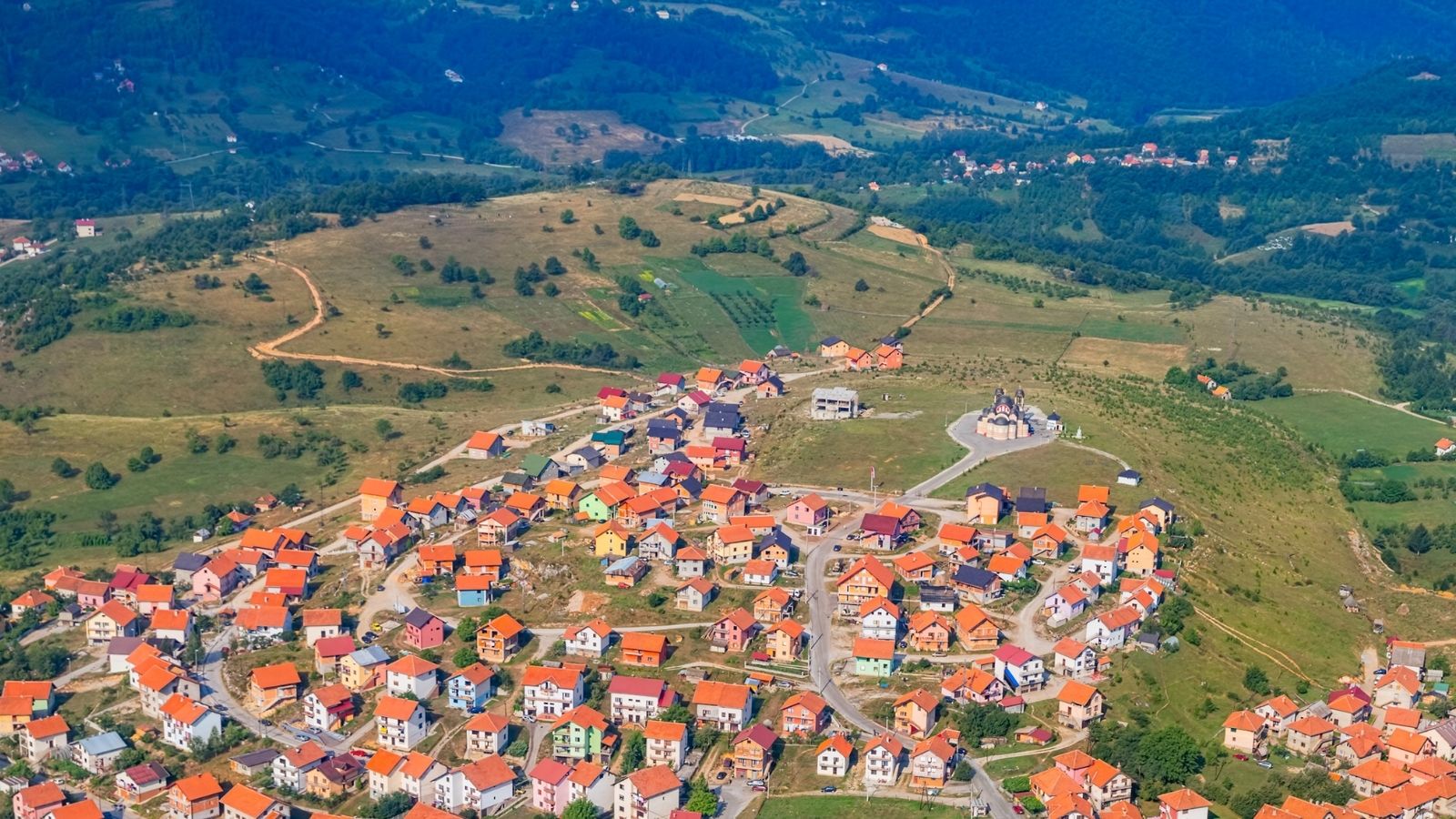 The current heating supply for the municipality of Pljevlja is based on wood and lignite, and is reliant on stand-alone furnaces, a few microgrids, and outdated stoves with poor filtering systems. This heating system is contributing to very high levels of pollution in the area – in 2018, 680 premature deaths were estimated to be caused by air pollution in Montenegro.

Despite the fact that the coal power plant in Pljevlja is already operating illegally, the central government has announced a coal phaseout date only in 2035. In spite of these contradictions, local authorities are still relying on older existing plans for refurbishing the coal plant in Pljevlja and building a district heating system attached to the plant. Additionally, the 2030 national energy strategy envisages developing district heating systems based on biomass.

But an analysis commissioned by CEE Bankwatch Network and conducted by experts at Plan Energi, an independent consultancy offering advice on energy planning, shows that with additional support from the government, better solutions are possible for the future of Pljevlja’s municipal heating.

Having looked at several scenarios, the experts concluded that the optimal solution would involve the expansion of existing microgrids across the town centre, connecting them to an enlarged district heating grid, all the while replacing existing supply technologies with renewable ones, particularly solar in combination with seasonal heat storage and the utilisation of air-to-water heat pumps. For individual heating, some old boilers would be replaced by more efficient biomass ones, and complemented with energy efficiency measures.

“The end of coal in Pljevlja presents the local community with an unprecedented opportunity to reshape its heating system in a modern, sustainable way. This is why the authorities should not be jumping to simple but outdated technologies – such as more lignite, gas or even biomass – but rather invest in future-proof, non-polluting solutions,” comments Natasa Kovacevic, Bankwatch district heating coordinator.

“Our analysis shows that a diversified approach, involving renewable heating sources and technologies such as open space solar with seasonal storage, air-to-water heat pumps and other potential sources such as waste heat or geothermal, is preferable for Pljevlja,” Kovacevic says. “Relying on an increased share of biomass is the wrong solution as it involves the destruction of forests and biodiversity, and contributes to air pollution.”

“It is clear that coal use has no future and that a coal-fired heating system cannot be sustainable on the long term, especially given the current situation with the coal plant at Pljevlja and the government’s plans to decarbonise the energy sector by 2035,” Diana Milev Cavor, from the Montenegrin NGO Ecoteam, says. “Pljevlja needs a sustainable and modern heating system that will contribute to solving the environmental and health problems we have accumulated here over the years.”

Read the executive summary (in English) of the expert analysis here: Identification and analysis of possible sustainable heating solutions in Pljevlja in Montenegro – Bankwatch