The result of today’s voting on the Renewable Energy Directive is highly disappointing as it waives current rules on environmental assessments and protection of Natura 2000 areas. 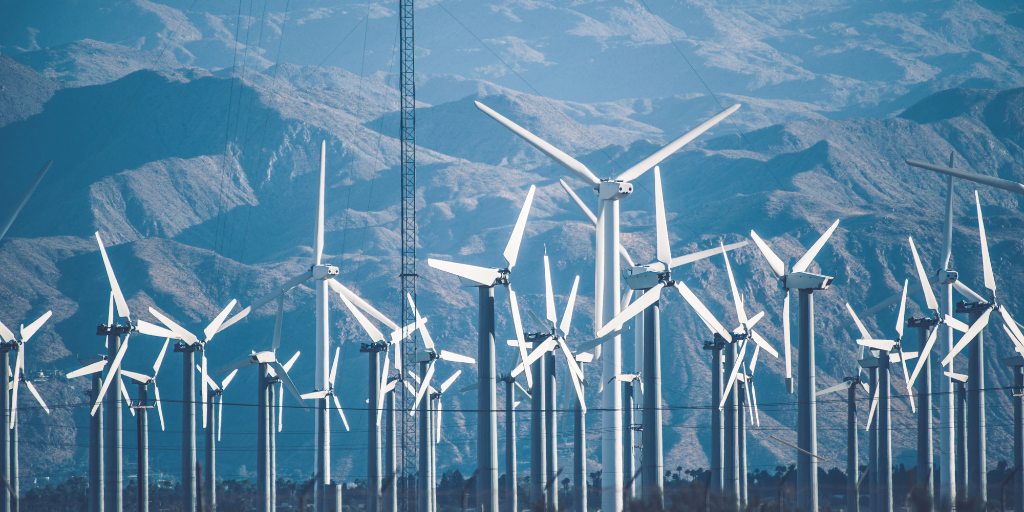 The Commission’s proposal to automatically declare renewables as being of ‘overriding public interest’ is a particularly gratuitous attack on the EU’s nature legislation. It would seriously undermine the Habitats Directive without significantly increasing overall renewables capacity.

We urgently need to speed up sustainable forms of renewable energy, but exempting them from environmental rules won’t help. EU environmental law is already flexible enough to allow rapid renewables development; further eroding it will just cause legal chaos and public resistance.

If these proposals make it into law, the public will no longer be consulted on individual renewables projects in go-to areas. Damaging projects will be able to go ahead in Natura 2000 protected areas, irrespective of their impact. Trying to force them through without consulting people will inevitably end in lengthy court battles.

We’ll have two parallel environmental law regimes for renewables – one in the EIA Directive, Habitats Directive etc. and a hyperspeed one in the Renewable Energy Directive. This will increase complications for Member States and increase legal uncertainty for project developers.

Pippa Gallop, Southeast Europe Energy Advisor with CEE Bankwatch Network, said, ‘In its vote on amendments to the Renewable Energy Directive, the Environment Committee succumbed to the European Commission’s poorly thought-out proposals to bulldoze EU environmental safeguards by the back door.’