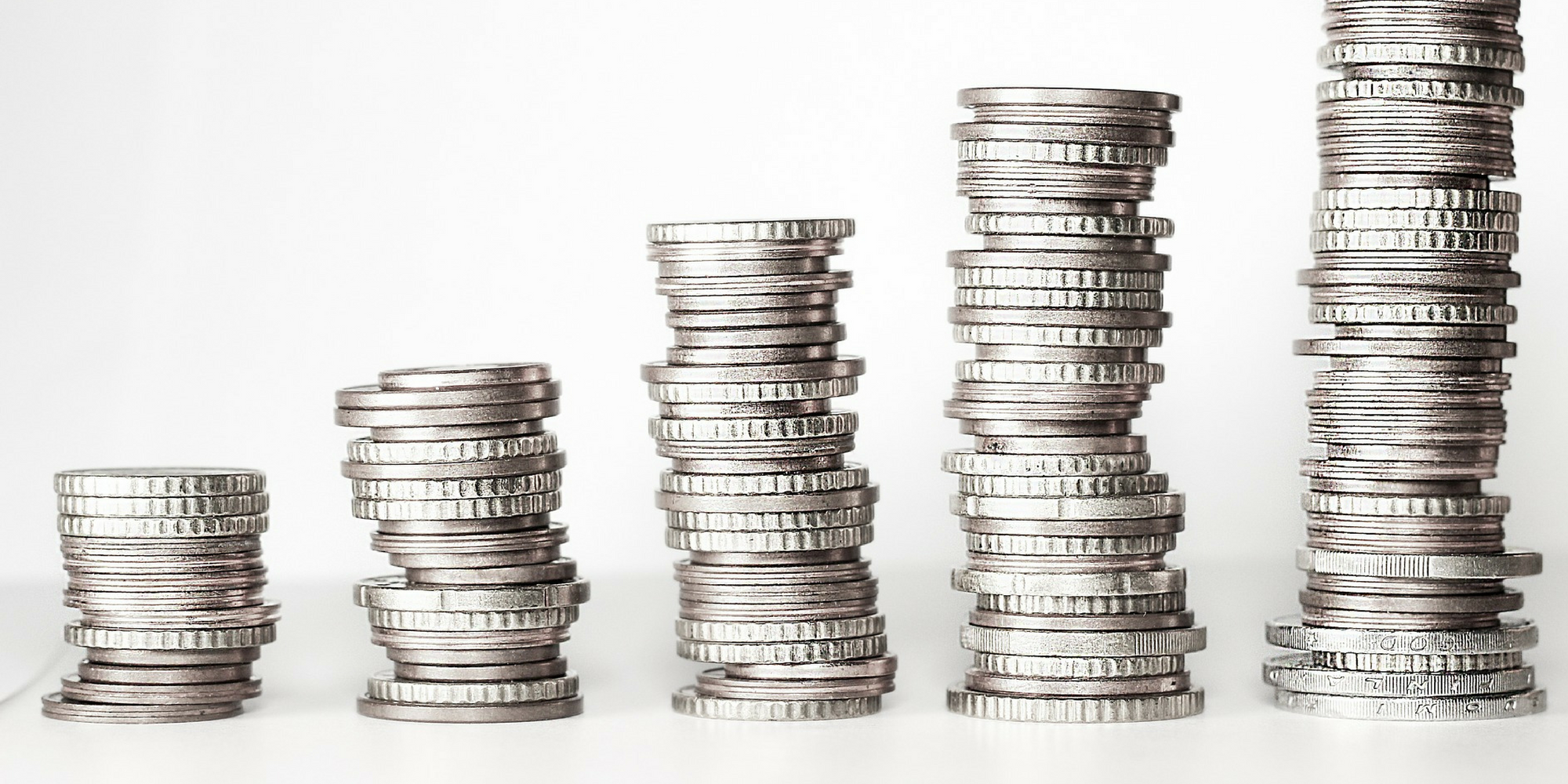 “At the monthly meeting of the General Affairs Council (GAC), ministers have agreed on a number of limited conclusions on the Cohesion policy that are inadequate to efficiently reform the Cohesion Policy and unlock its transformative potential.

“This decision is particularly important in the course of the negotiations over the EU’s post-2020 budget plan, since cohesion and ESI funds make for a large share of Europe’s budget.

“Bankwatch and a growing number of civil society groups have been repeatedly calling on EU policymakers to ensure that no Europeans are left behind, and particularly not those in the EU’s least developed regions.

“As Europe is grappling with the polarization of social and political discourse, and specifically the rise of nationalism across the continent, the case for a strong, sustainable and democratic Cohesion Policy could not be clearer.

“Specifically, ensuring that EU public money helps transform our energy systems is key to Europe’s role in tackling the climate crisis, and it can also be instrumental in reinforcing the EU project as one that is citizen-led. A reformed Cohesion Policy could help unite Europeans around the much needed energy transition, but the GAC has failed to acknowledge this.

“The EU’s next Cohesion Policy needs to contribute to the global efforts to tackle climate change. To do so, it has to support replacing the dirty, outdated and carbon-intensive energy systems in central eastern Europe with clean, participatory and renewables-based ones. This is no favour – an ambitious Cohesion Policy with climate action and just transition at its heart would benefit both local communities and Europe at large. It’s the disparities and deep inequality between regions that threaten to tear apart Europe’s unique human fabric. And in their decision today, EU ministers have shown that this effectively a lower priority.

“There is also a need to ensure that EU spending is genuinely transparent, accountable and inclusive. Mounting scandals around the use of EU money only help breed euro-scepticism, and member states have the means to ensure that EU laws are adhered to. Increasing support for prosumers and community energy projects, as well as better tackling energy poverty should be prioritised for a Cohesion Policy that is citizen-focussed.

“Today’s General Affairs Council has failed to make the necessary steps for Europe to reconnect to its citizens. In three weeks, the European Commission is scheduled to publish its own proposals for the EU’s next Cohesion Policy. It is crucial that this document draws up a comprehensive and ambitious vision.”