The EIB cannot become a ‘climate leader’ while failing on transparency

The European Investment Bank (EIB) – the financial arm of the EU – is about to approve a new Transparency Policy that will allow the bank to keep hiding information on projects it considers to finance despite their potential impacts on people and the environment. 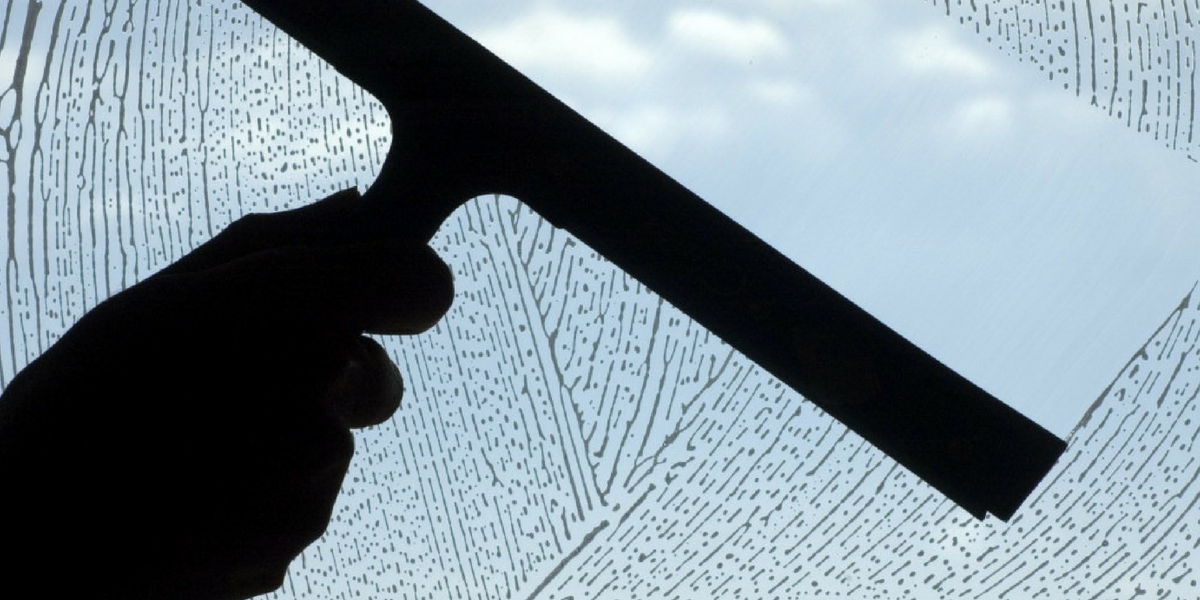 The EIB – the world’s biggest international financier – portrayed itself as a climate leader at COP26 [1]. But we don’t know to what extent this assumption is true since crucial information is kept secret – the bank being far behind its peers when it comes to transparency.

Civil society organisations have been for years now calling on the EIB to increase transparency in its lending activities. What the EIB is proposing in its new policy further deteriorates transparency conditions and falls short of what is required by EU legislation.

The EIB has now published its final draft of the revision, which will be discussed and likely adopted by its Directors during their Board Meeting on the 17th November. The draft however ignores the demands from 53 civil society organisations [2] brought up during the public consultation and offers nothing to improve the level of transparency at EIB.

It also openly disregards the suggestions of the European Ombudsman presented to the EIB in the course of an investigation on how the Bank could improve disclosure and dissemination of environmental information [3].

Civil society organisations are calling on the EIB Board members to amend the Policy so that the EIB is required to proactively – and before it makes final decisions – publish information on the project it finances, including:

Anna Roggenbuck, Policy Officer at CEE Bankwatch Network said: “Just transition will not happen if citizens will be cut off from information. The EIB must ensure they have access to all relevant information on projects which impact them. The EIB has to start publishing the information timely, stop overusing exemptions to disclosure and put clear obligations on its clients so that it can prove it invests in the interest of citizens and their territories.”

Clara Bourgin, Policy and Advocacy Officer at Counter Balance “​​The EIB is seeking to become the “EU Climate Bank” and has been tasked to play a key role in the financing of the EU Green Deal. While some of its recent climate commitments are welcome, the EIB cannot become a true climate leader and contribute to a just transition if it keeps hiding crucial information about the projects it supports.”

ClientEarth Lawyer Sebastian Bechtel said: “The EIB has made some great promises at the COP but we can’t believe them blindly. We need to have evidence that it is actually putting its money where its mouth is. That is why transparency is crucial and should be an absolute priority for the bank.”