Kiev – Today a Kiev court ruled in favour of a defamation lawsuit brought by the Ukrainian state against a civil society organisation, thus backing the government’s attempts to suppress public debate on the country’s ageing nuclear fleet. 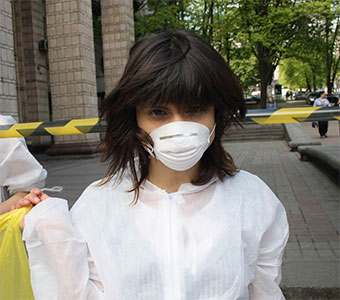 Kiev – Today a Kiev court ruled in favour of a defamation lawsuit brought by the Ukrainian state against a civil society organisation, thus backing the government’s attempts to suppress public debate on the country’s ageing nuclear fleet.

The lawsuit referred to a press release from 15 May 2015 in which NECU reported on the state nuclear regulator’s decision to shut down the nuclear unit once it reached its design lifetime because the insufficient safety standards at the time did not allow the prolonged operation.

We are asking financiers and EU countries to put pressure on Ukraine. You can help us! 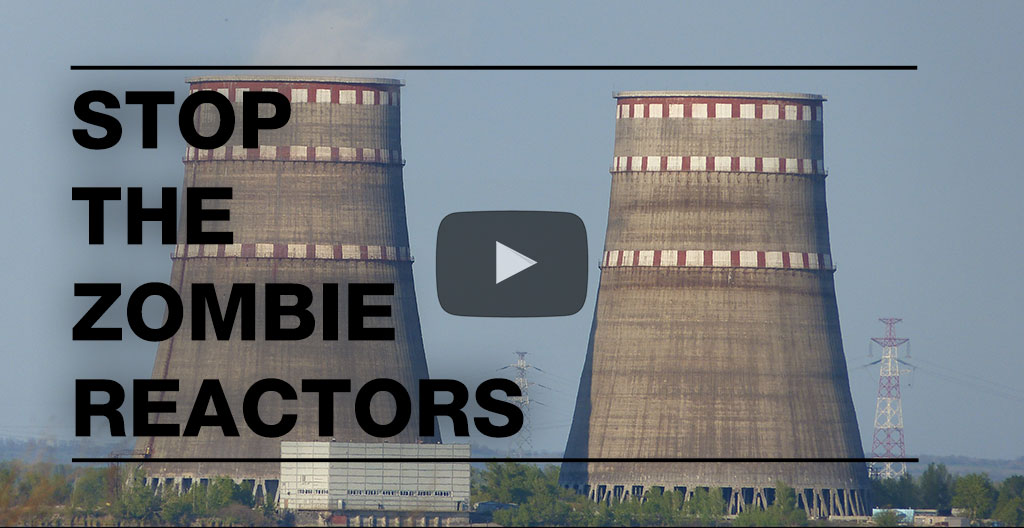 Earlier this month Greens MEP Rebecca Harms visited Kiev and discussed the lawsuit against NECU with Energoatom representatives and Ukraine’s deputy environment minister. “This (lawsuit) is nonsense, discussion is needed instead,” she said in a radio interview.

In its ruling today, the court upheld Energoatom’s request, which was later joined by the state nuclear regulator, to order NECU to publish a statement saying that parts of the press release were false.

“Nuclear safety is one of the pressing issues facing Ukraine. But today’s court ruling makes clear that the state can guarantee neither nuclear safety nor public debate,” says Iryna Holovko, Bankwatch’s national campaigner in Ukraine.

Despite the case attracting international attention, the Ukrainian government appears keen to block the public debate, not only at home but also abroad. International treaties oblige Ukraine to launch environmental impact assessment and public consultations in neighbouring countries before extending the lifetime of the Soviet-era reactors.

The European Commission has acknowledged this requirement, and the authorities in at least three neighbouring EU countries have already approached their Ukrainian counterparts on the matter, but Kiev so far refuses to cooperate.

In the meantime, Ukraine’s ageing nuclear fleet receive EUR 600 million in loans from the EU’s nuclear energy body Euratom and from the European Bank for Reconstruction and Development for safety upgrades even though nine nuclear units will have exceeded their initial expiry date by 2020. Three units already operate beyond their designed lifetime.

In less than two months, the Ukrainian nuclear regulator will consider again the lifetime extension for the South Ukraine nuclear unit in question, and for unit 1 at the Zaporizhia nuclear power plant, which is just 250 kilometres from the front lines of the ongoing conflict in eastern Ukraine.

“It is crucial that Ukraine’s decision making procedure is brought in line with international requirements, in particular with those that provide for full environmental impact assessment, assessment of alternatives and proper public participation,” says Holovko. “Today’s court decision will not prevent us from continuing to demand this.”