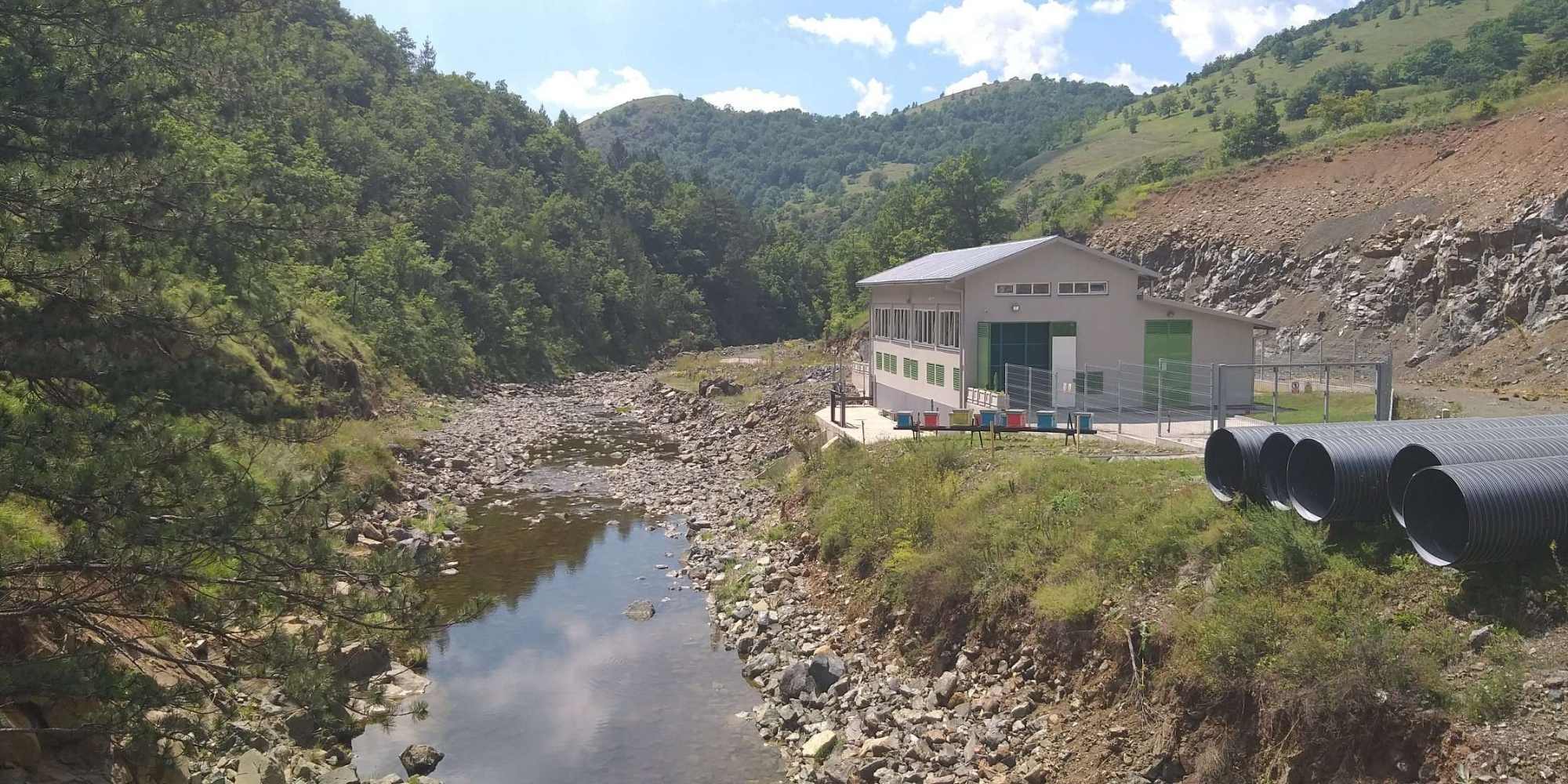 The small hydropower plants Beli Kamen and Komalj are built on the Crni Rzav and Ribnica Rivers of the Drina basin in western Serbia. Both plants are interconnected, as they use water from the same intakes and were financed by the European Investment Bank (EIB) via a loan for small and medium enterprises (SMEs) and priority projects made to the financial intermediary Crédit Agricole Srbija AD Novi Sad. The investor in Beli Kamen and Komalj is Zlatiborske elektrane Ltd., registered in Čačak, which has plans to build a third plant, Peta, just below Komalj.

However, the plants are located in the Zlatibor candidate Emerald site, proposed in 2006, and in Zlatibor Nature Park, which was established as a protected area in 2017. This case study details the results of a hydrobiolodical study conducted on the rivers to assess the impact of the hydropower plants, finding that the plants have seriously altered the rivers’ ecosystems and damaged their environmental status. The case study notes flaws in the environmental assessment and monitoring processes that allowed for the plant to be constructed and operate unhindered, as well as raises questions about the EIB’s role in ensuring envrionmental standards during the construction and operation of the plants.