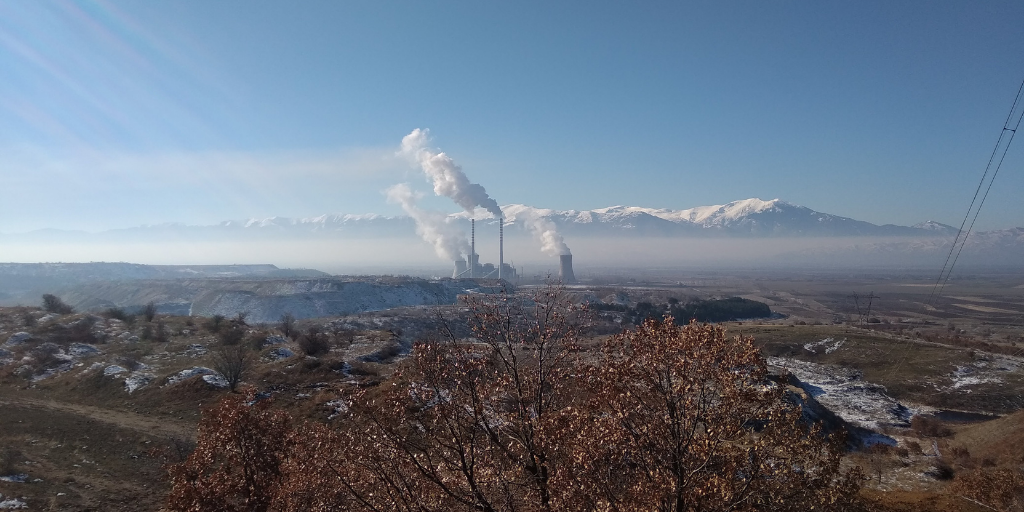 For the last forty years, the municipality of Novaci has been home to North Macedonia’s REK Bitola complex, which consists of a 675 MW lignite power plant, open-cast mines and ash disposal sites. Its inhabitants have been breathing pollution emitted at the complex and its facilities in the form of dust, sulphur dioxide and nitrogen oxides. On nearly every side, the village is exposed to either coal extraction, burning or disposal activity: the power plant itself to the north-east, the main ash disposal and lignite mine site to the east, and lignite mining tailings to the south-east.

This report presents the findings from the first ever long-term independent air pollution monitoring performed in the village of Novaci, between 1 January 2021 and 31 August 2021. The monitoring found that different types of pollution in Novaci exceeded World Health Organization and other limits on several occasions. By assessing the direction of the pollution in combination with wind speed at the time that it occurred, the study links this pollution to the power plant complex. It furthermore connects the pollution to negative consequences for the health of nearby residents. The report concludes with recommendations to reduce local air pollution and begin a just transition.