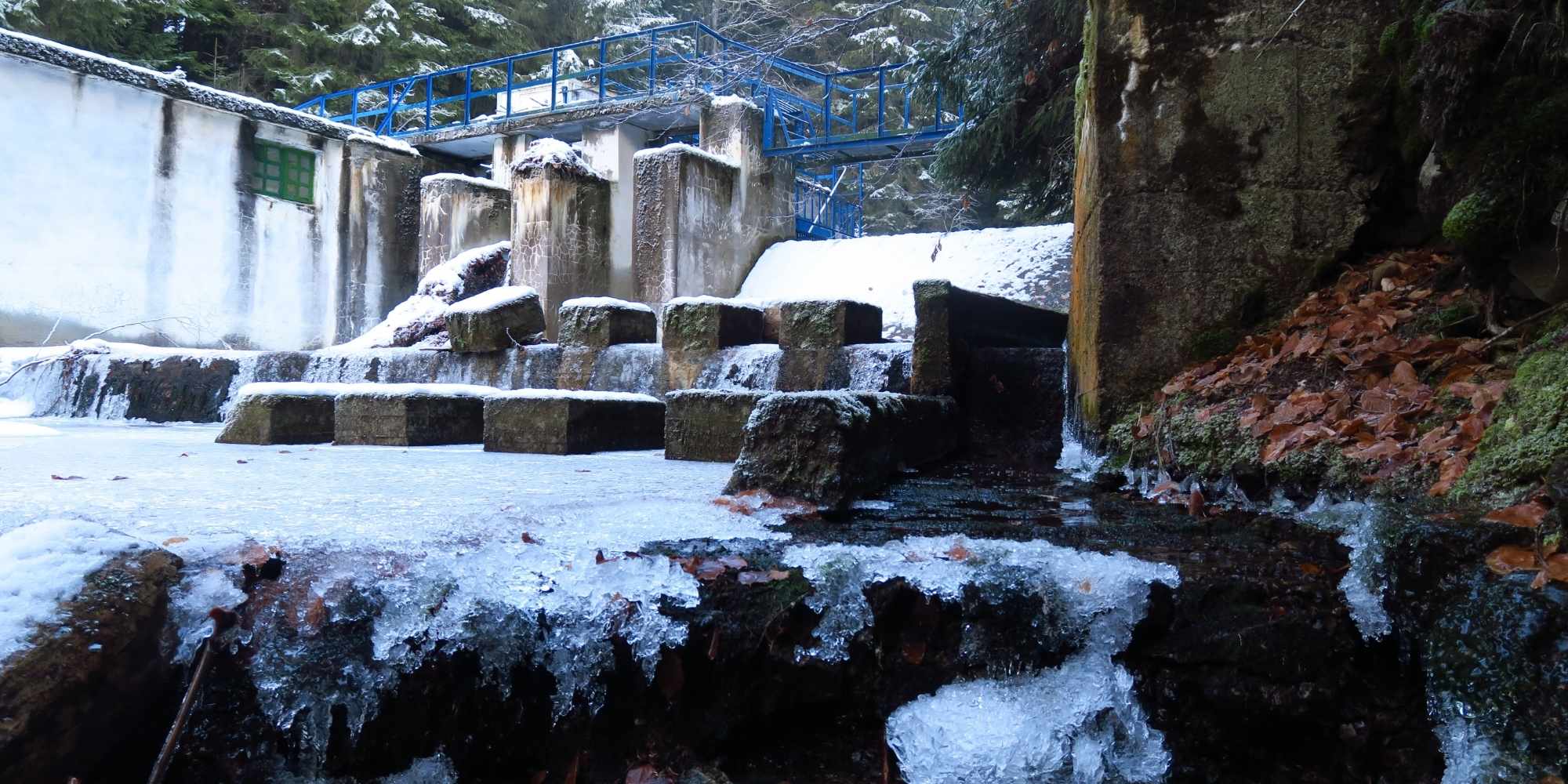 The Blagoevgradska Bistritsa hydropower cascade in Bulgaria consists of eight small hydropower plants installed on pipelines that supply the town of Blagoevgrad with drinking water. The plants were developed by the private company Blagoevgradska Bistritsa Ltd. and have been operational since 2012 with a total installed capacity of 6,375 kW. The European Bank for Reconstruction and Development (EBRD) provided a loan for the project’s construction through a financial intermediary – the commercial bank Allianz Bank Bulgaria PLC. Later, in 2012, after the cascade was built, the European Investment Bank (EIB) financed the company’s trade receivables via the same financial intermediary. The sub-project was worth EUR 6.1 million.

Although it was initially considered one of the most sustainable hydropower plants in Bulgaria due to the fact that it was supposed to only use water already taken from the river for drinking purposes, the outcome of the project has been far more devastating. This case study shows how the Blagoevgradska Bistritsa cascade, built in protected areas, has removed excessive amounts of water from the river, leaving it dry and leading to the reduction of key aquatic species. It is an example of the dangers posed by multilateral development bank lending through financial intermediaries – lack of transparency and oversight in such cases can lead to serious environmental consequences.