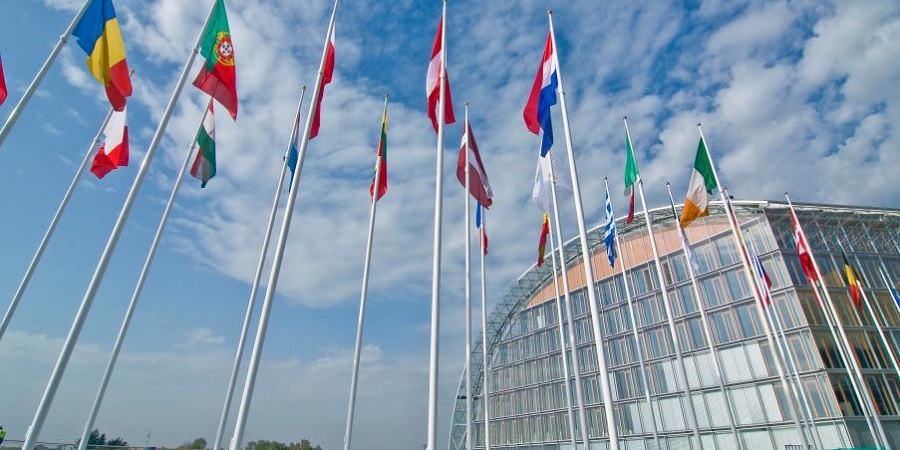 By outsourcing part of its lending, the EIB also outsources its due diligence and monitoring. It is assumed that since the final beneficiaries receive relatively small investments, there is limited scope for social and environmental impacts to take place. However, the cases of small hydropower in biodiversity rich areas of the Western Balkans and a recent internal EIB evaluation on intermediary investments in Africa tell a different story.