Home > Publications > Can the EIB become the “EU Development Bank”? 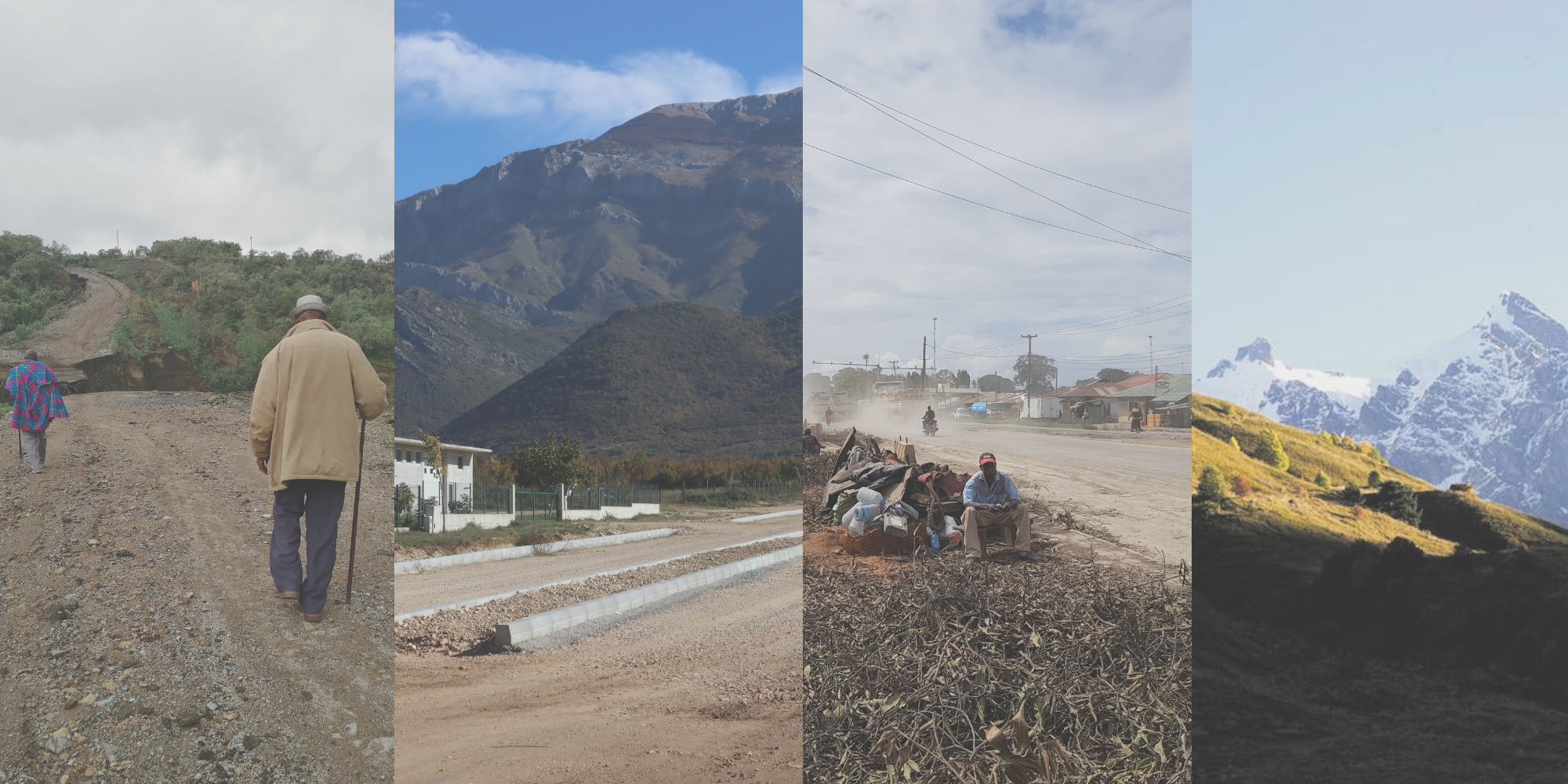 The report is illustrated by numerous case studies of EIB-financed projects all around the world, from Kenya to Nepal and Bosnia and Herzegovina to Georgia. In solidarity with local communities, we have documented the too often harmful impacts of projects financed under the Bank’s development mandate. We hope that this report can be a wake-up call that will prompt the EIB to clean up its act.