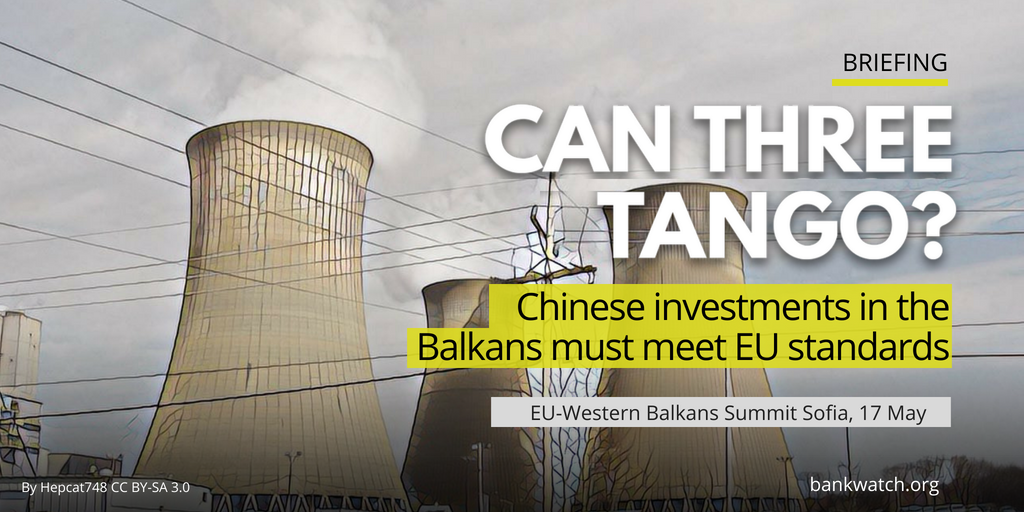 The Balkan coal plans starkly conflict with the Paris Agreement’s aim of limiting climate change to 1.5°C. As the international financial institutions have virtually phased out direct coal financing, most of the plants are slated for loans from the state-owned China Eximbank, as well as other Chinese public banks.