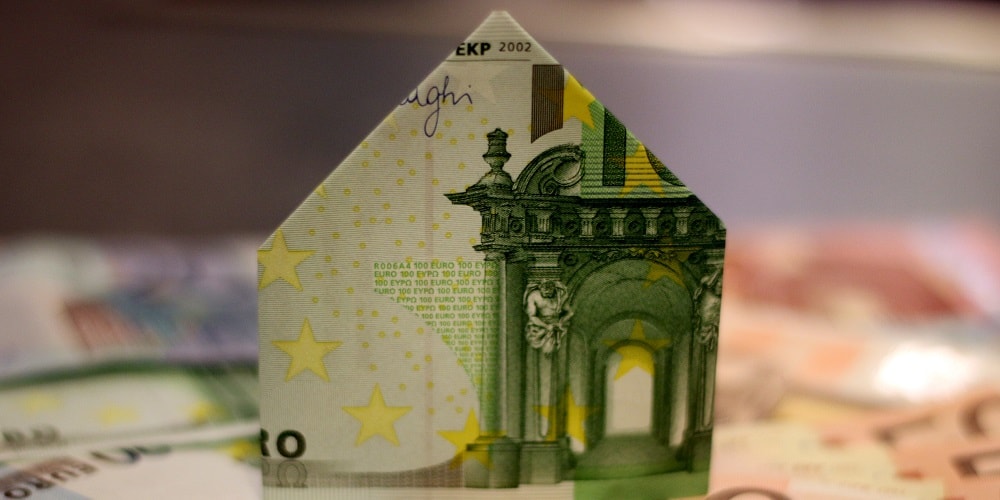 All the shareholders of the EIB have ratified the Paris Agreement, and the bank itself has claimed during the One Planet Summit in New York that it will align all its activities with the Paris Agreement by 2020. As President Hoyer put it, ‘I am confident that for our part all the EIB’s activities will be fully aligned by 2020’. Yet, it continues to fund fossil fuel projects.

This year the EIB will review its Energy Lending Criteria for the first time since the conclusion of the Paris Agreement offering the Bank the opportunity to update its policy to take into account both the new obligations arising from the Paris Agreement and the current scientific understanding.

The outcome will give a clear signal of how the Bank will operationalise its commitment to dealing with climate change and whether it has decisively adjusted its approach to align with the urgency demanded by climate science.

This is the opportunity for the Bank to show leadership on the clean energy transition to fight climate change. Having portrayed itself as a climate champion – while still channeling huge support to fossil fuel projects, it is now time to substantiate its claims with concrete actions.