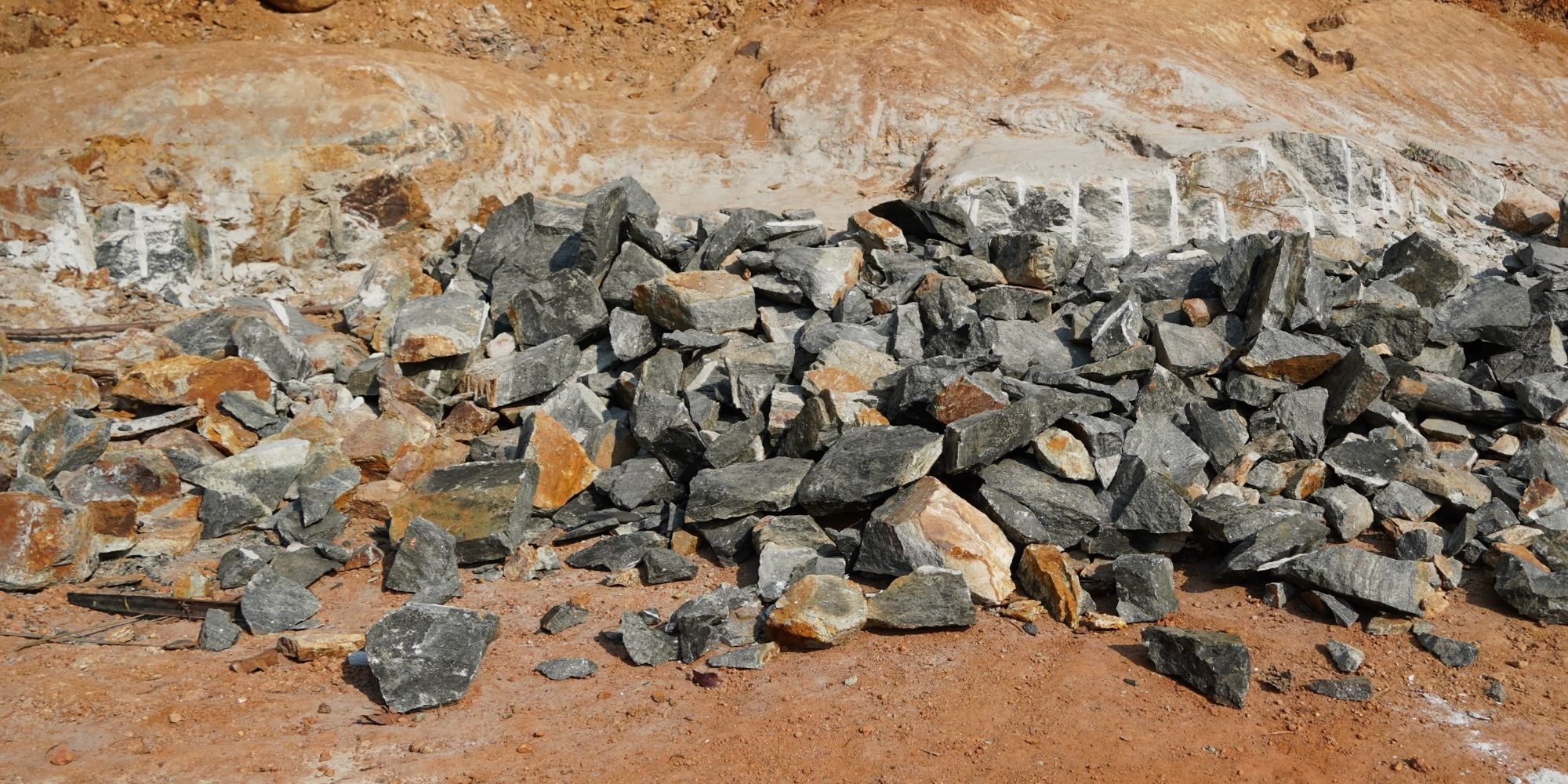 The Jadar River Valley in western Serbia has the potential to become home one of the world’s largest lithium mines, supplying 10% of the world’s demand and supporting the neighbouring EU’s digital transition agenda. The Serbian government, therefore, promotes an investment by the international corporation Rio Tinto in building a mine and processing plants as the ‘project of the century’, a ‘project that will put Serbia on the map of high technologies’, and one that should serve as a flagship success of both Rio Tinto and the Serbian government.

However, there are numerous problems with the project, including lack of proper transparency, public information and consultation; illegal state support for the mining company’s initial work; and the drastic and irreparable alterations it will make to the environment and way of life of the region’s residents. Residents oppose the development of the mine and processing plants, arguing that, if developed and deployed, these facilities will threaten more than 15,000 agricultural households in the town of Loznica and the Krupanj municipality and the health and well-being of citizens of the communities of Loznica, Šabac and Valjevo.