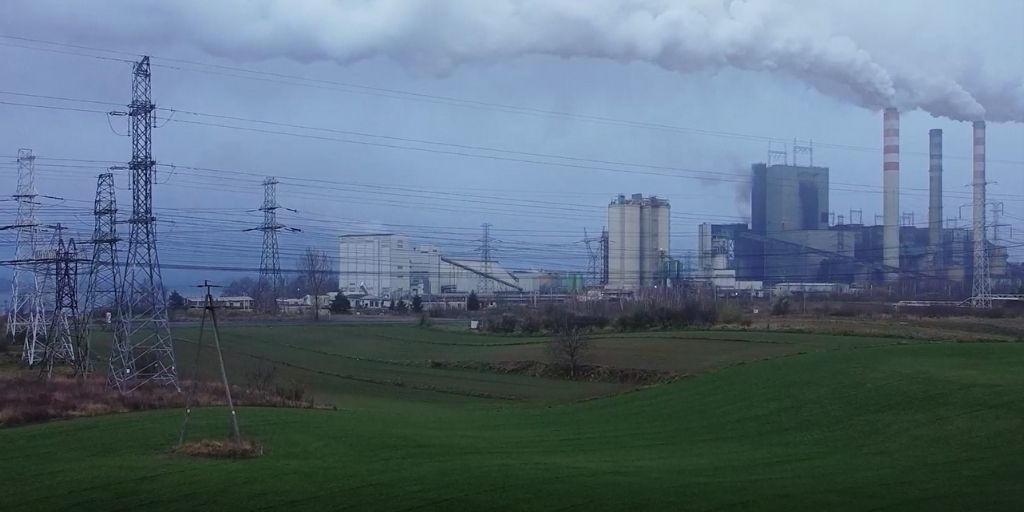 Poland is one of the countries in central and eastern Europe that plans to use European funds to finance just transition in their coal regions. In order to receive the funds, these regions will need to prepare Territorial Just Transition Plans (TJTPs). The TJTPs detail the regions’ plans for phasing out coal and developing alternative development actions.

This report reviews the plan for preparing the TJTPs, as well as the plans’ coherence with EU climate goals, vision for the future, and main interventions. It evaluates each coal region’s plan in its current form and provides recommendations for improving the drafting process and the plans themselves.