Home > Publications > Low-carbon transition as it should be: three steps for the EBRD to have fewer headaches with hydropower projects

Low-carbon transition as it should be: three steps for the EBRD to have fewer headaches with hydropower projects 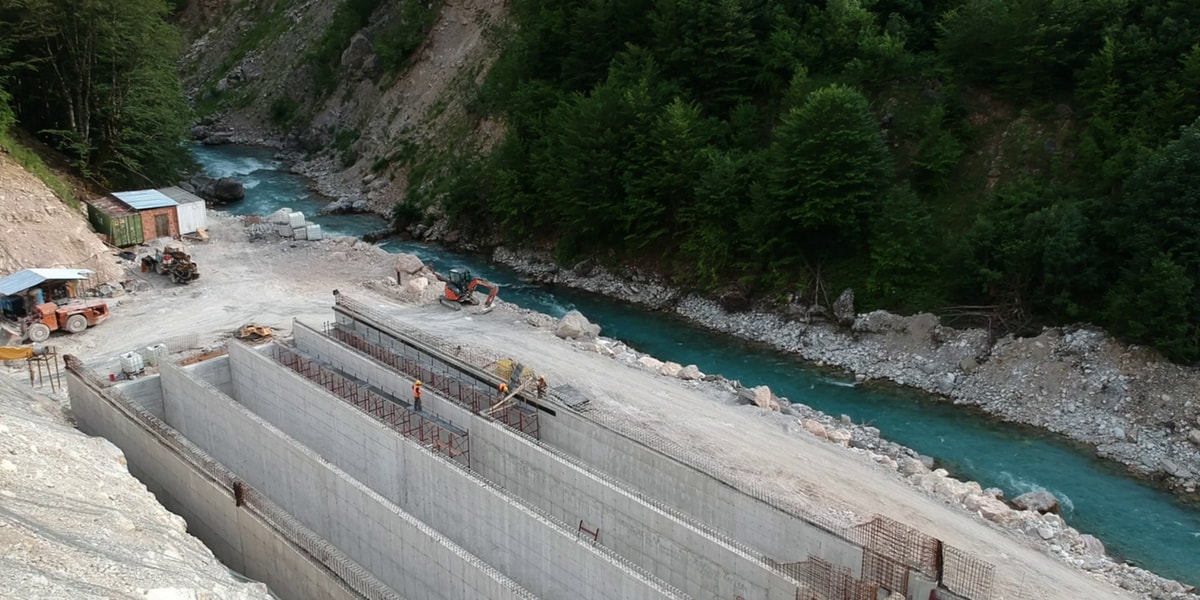 While it is positive that banks want to finance the much-needed transition away from coal towards renewable energy in the Balkans, it is crucial to ensure that the cure is not worse than the disease. Most of the projects planned in the Balkans are small. But their impacts are too large compared to their benefits. According to a study commissioned by the European Commission, the contribution of small hydropower plants to electricity generation in the Western Balkans 2001-2015 was only 3% of total hydropower output, making their contribution to “security of electricity supply and to meeting the national renewable energy targets marginal while being regarded as considerable threat for the environment.”