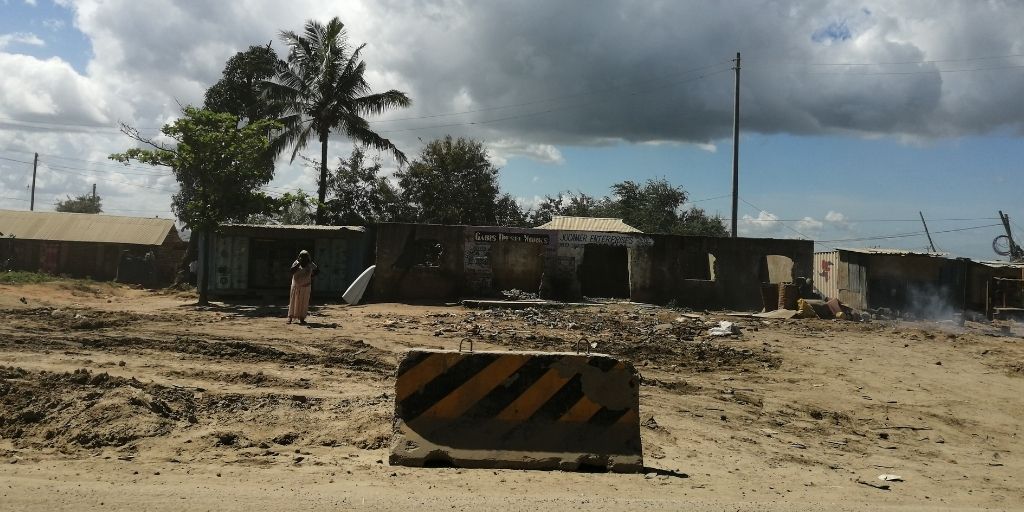 Bankwatch, together with civil society organisations worldwide, is closely following the ongoing review of the EIB’s Environmental and Social Sustainability Framework (ESSF). The draft Environmental and Social Policy and related standards proposed by the EIB hugely fail to take on board the concerns and demands that have been voiced by civil society organisations during the public consultations.

Joint Civil Society Statement on making human rights a true priority of the EIB sums up the demands to promote and protect human rights in the future EIB Environmental and Social Sustainability Framework.