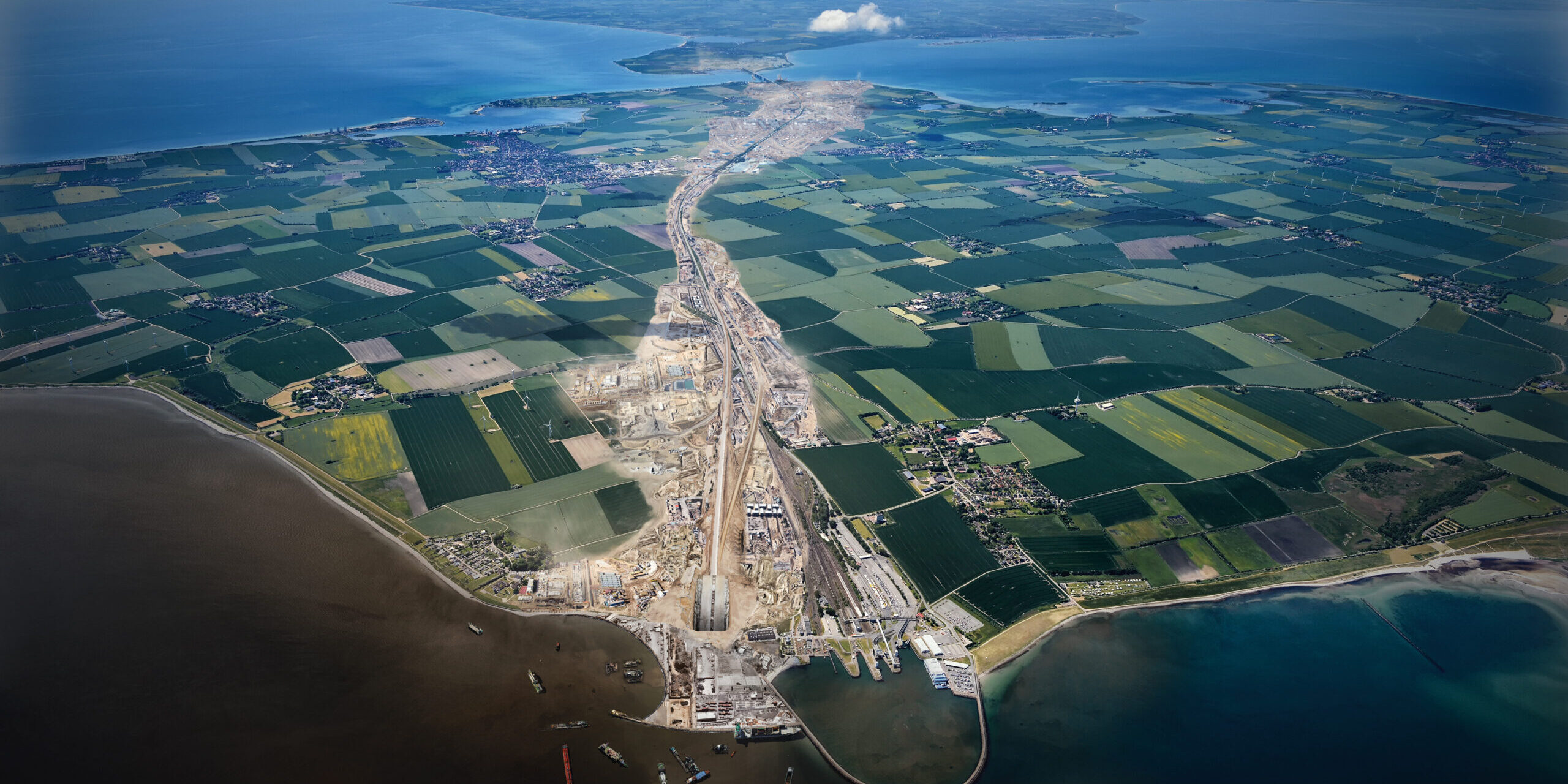 The checklist for Territorial Plan is available here: https://bankwatch.org/tjtp.

On 14 January 2020, the European Commission proposed the establishment of a Just Transition Fund (JTF), as part of the European Green Deal. The purpose of this new fund, first proposed in 2017, is to aid the regions most affected by the energy transition in order to diversify their economies. As part of the European Commission’s measures to address the coronavirus pandemic, an increase of the JTF budget to EUR 40 billion was proposed on 28 May 2020. The Fund is one of the three pillars of the Just Transition Mechanism, which also includes a public sector loan facility created by the EIB and specific support through InvestEU . The three pillars of the Mechanism combined are supposed to reach at least EUR 150 billion.

A condition to access this fund is the creation of territorial just transition plans (TJTPs). According to the Fund’s proposal, the purpose of these plans will be to ‘provid[e] an outline of the transition process until 2030, consistent with the National Energy and Climate Plans and the transition to a climate-neutral economy and identify subsequently the most impacted territories that should be supported’. This paper outlines recommendations for the content of each section in the TJTP in order to help countries produce meaningful plans which will ensure that the solutions envisaged for regions are sustainable and fair.