The cost of turning a blind eye: EIB lending to Israel’s ICL 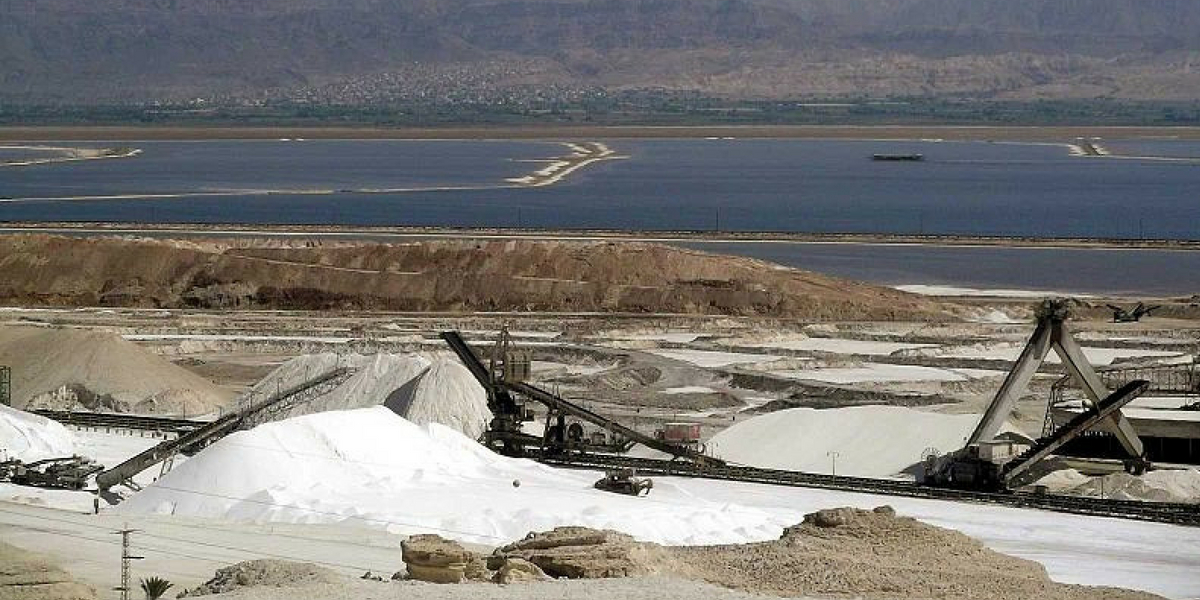 The toxic wastewater spill from the Rotem Amfert plant that caused a severe environmental disaster in Ashalim Stream, Israel, in late June 2017 joins a long list of pollution events the company has been responsible for through the years. In fact, even its parent company, Israel Chemicals (ICL) has a particularly dismal environmental reputation that is known among both civil society circles and Israeli state authorities.

Nevertheless, in past years ICL has enjoyed generous support for its activities in EU public money in the form of loans from the European Investment Bank (EIB).

We obtained extensive documentation related to loans granted by the EIB to ICL in recent years, and examined them in light of Rotem Amfert’s worrying environmental performance.