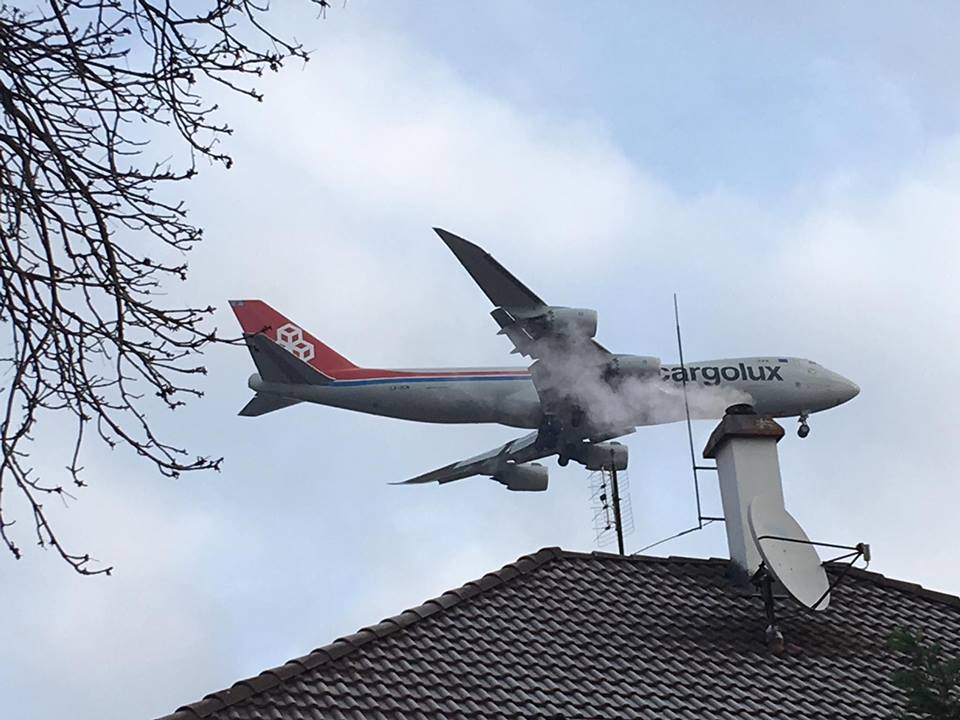 The Budapest Ferenc Liszt International Airport is located 16 kilometres from the centre of Budapest. With a licence for a capacity of 6 million passengers per year and 15 million in the peak year of 2019, new plans to develop the airport aim to increase passenger turnover to 21 million – more than twice the inhabitants of Hungary. The operation and expansion of the Budapest Airport, financed by the European Investment Bank (EIB), will affect about 1 million people, including families with children whose houses were built decades before the Airport’s expansion started. The quality of life of local inhabitants has been decreasing proportionally with the increase in air traffic.

This case study exposes how public support from the EIB is being used to develop flight traffic infrastructure without proper consideration of environmental and social impacts. It reviews the potential impacts of the Airport’s expansion on air pollution, noise pollution, and the well-being of affected communities, as well as a complaint made to the EIB’s Complaints Mechanism by ‘For Civilized Air Transport’ Association (KLKE/CATA) and MTVSZ (Friends of the Earth Hungary) on the case.