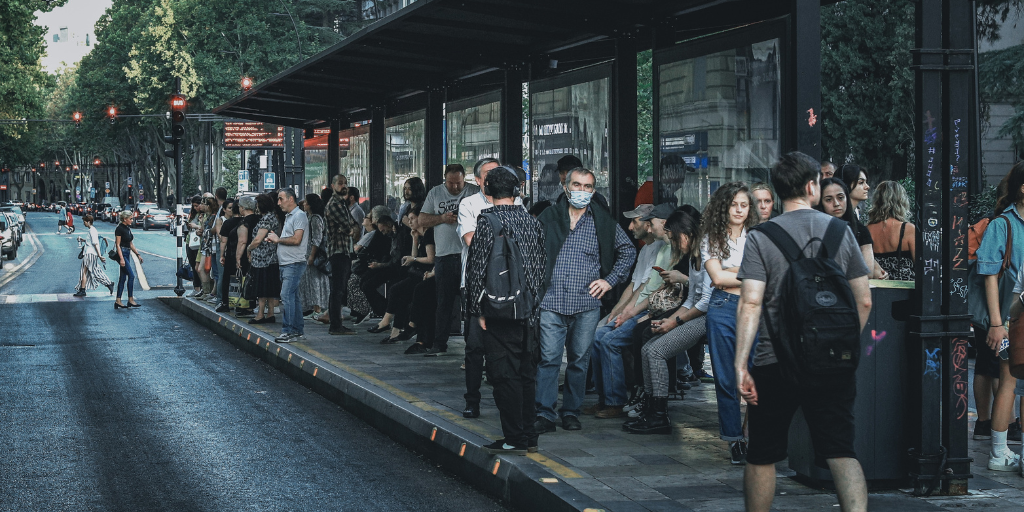 Residents of Georgia’s capital Tbilisi have been struggling with the city’s beleaguered public transport network, related air pollution, road congestion and inadequate access to schools and workplaces for years now. With the number of private cars in the capital growing exponentially, automobiles have been taking over Tbilisi’s streets and neighbourhoods and depriving its residents of public and green spaces. This briefing analyses Tbilisi’s attempts to address the mounting pressure on its transport system through strategic documents, international financing, and improvements to various modes of public transport. It also looks at the special considerations such reforms must make for gender, people with disabilities, and vulnerable members of the community.

The briefing finds that none of Tbilisi’s proposed reforms have been completed, nor are they entirely consistent with the city’s goals, including prioritising pedestrians, enhancing mobility opportunities for the city’s residents and improving air quality. It makes recommendations for how the city and other stakeholders can improve transport, and ultimately improve the quality of life of Tbilisi’s residents.