Home > Publications > Why can a third of European Investment Bank lending evade the Bank’s environmental and social rules?

Why can a third of European Investment Bank lending evade the Bank’s environmental and social rules? 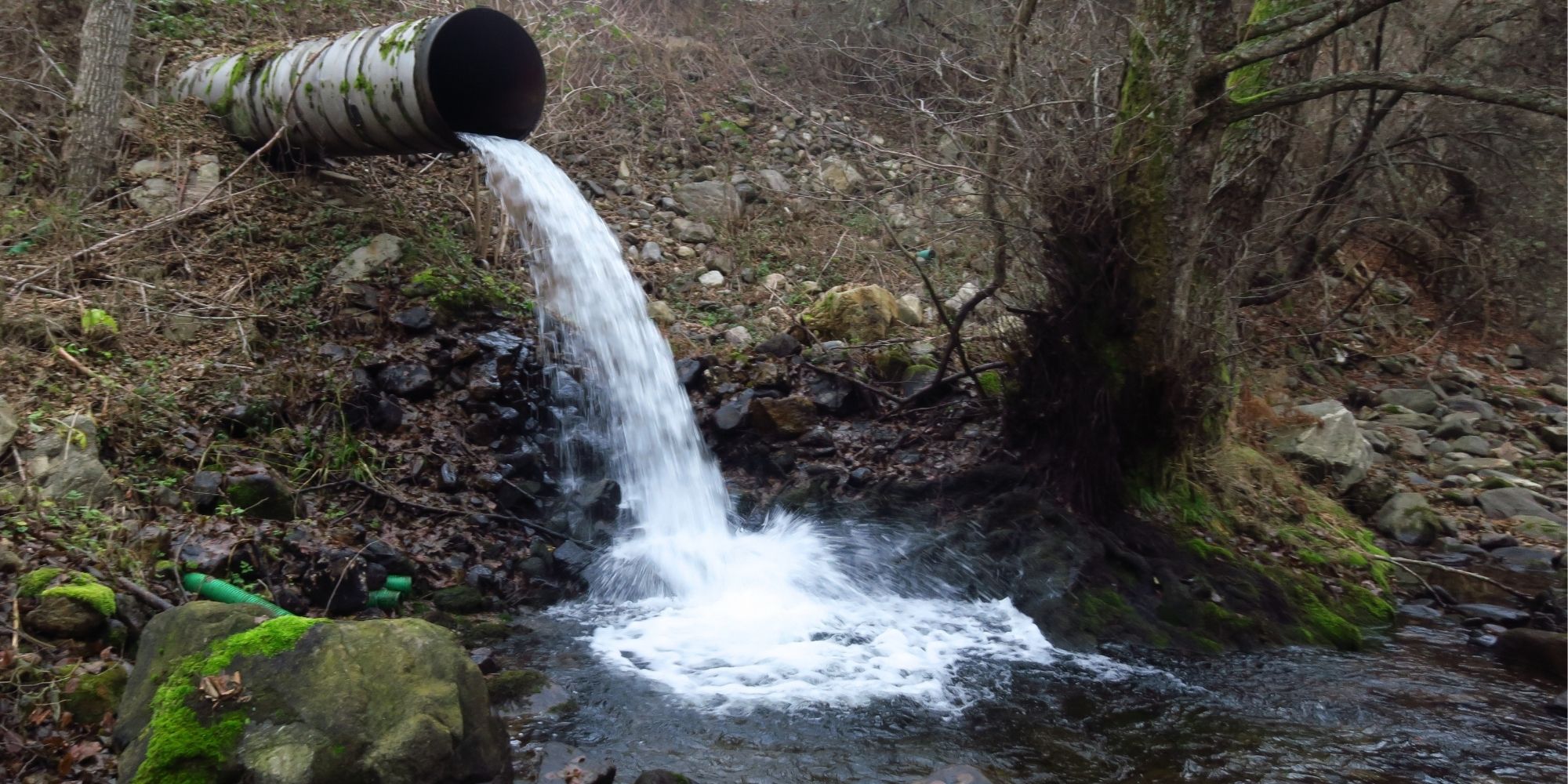 The European Investment Bank’s (EIB) financial intermediaries (FIs) help the EIB to reach smaller clients than it would otherwise be able to finance. The EIB’s global lending via intermediaries amounted to EUR 22.6 billion in 2020. In the EU, credit lines via intermediaries accounted for over one-third of the Bank’s operations in the same year. However, there is a lack of transparency on how these funds are spent and whether they cause environmental and social damage.

The Bank is now undertaking a revision of its Environmental and Social Policy and Standards, and as part of this process it has come up with a new draft Standard on financial intermediaries. This briefing shows how the draft Standard fails to address the problems identified so far and how the EIB is falling behind its peer international financial institutions (IFIs) in ensuring no harm is done by the Bank’s intermediated investments. It compares the EIB’s new Financial Intermediary Standard to the standards of peer banks in three key aspects: transparency and disclosure of sub-projects; oversight of, and involvement in, due diligence on sub-projects by the international financial institution; and the application of safeguard policies to intermediary sub-projects and access to recourse mechanisms.

This publication was produced in collaboration with EuroNatur  in the framework of the joint research and advocacy work on hydropower finance and subsidies.