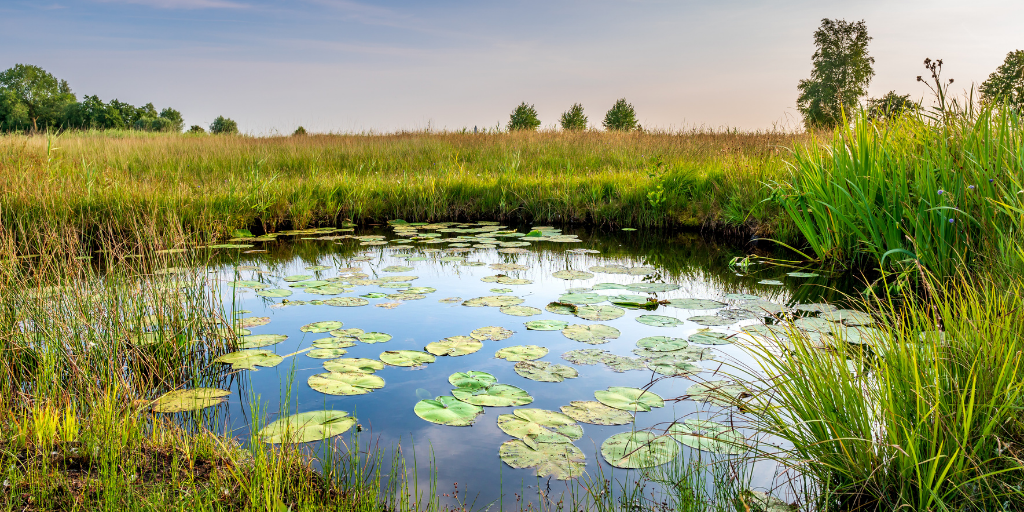 Nature is in crisis. 81 per cent of habitats in the EU are in ‘poor condition’, and without swift action this will only become worse. We need systemic and wide-reaching action and investments to tackle biodiversity loss and help restore nature before it is too late. The EU has pledged 120 billion of the EU budget to be earmarked for biodiversity by 2026, offering enormous potential to restore and protect nature, providing this is properly invested. We are therefore campaigning to ensure these public funds work for – not against – nature. 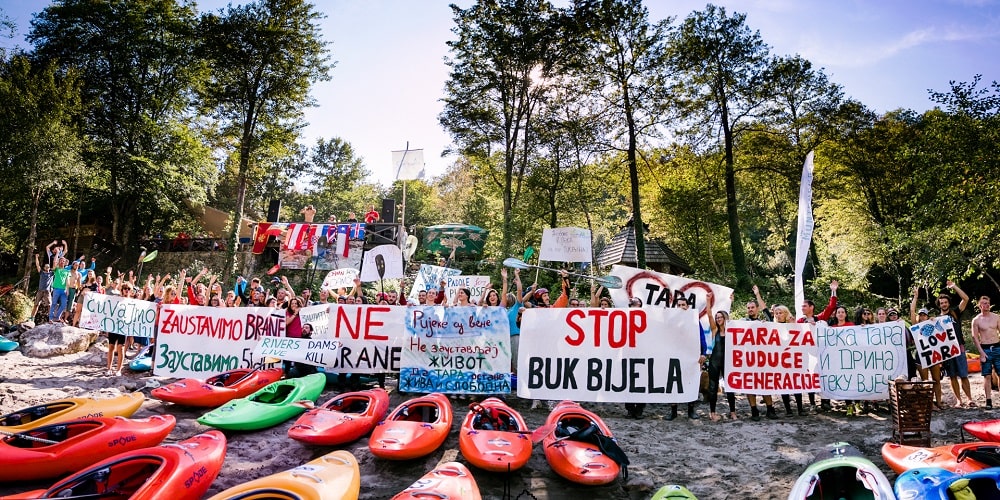 Nature gets less than 1% of unprecedented EU budget -report

EU Member States are obligated to spend at least 37% of the Recovery and Resilience Facility (RRF, totalling €750 billion) launched to …

This Wednesday, the European Parliament plenary will vote on changes to the Renewable Energy Directive. But the proposals seriously undermine environmental safeguards and set impossibly tight deadlines.

Western Balkan countries could collect at least EUR 2.8 billion annually to spend on a just and sustainable energy transition, if a domestic carbon pricing mechanism was in place, finds a new report by CEE Bankwatch Network released today, entitled “The Western Balkan power sector: between crisis and transition”.

The Khudoni dam: a necessary solution to the Georgian energy crisis?

This report questions whether the solution for the troubled Georgian energy sector is the Khudoni Dam, a project which has already received World Bank grants for feasibility studies. The report also highlights the likely severe negative impacts of the dam construction on people in Georgia.