Home > Blog entry > A Green Agenda for the Western Balkans: Where are the teeth?

The European Commission on Tuesday published its 2020 enlargement package and an Economic and Investment Plan for the Western Balkans. This was followed on Wednesday by a Green Agenda for the Western Balkans, expected to be endorsed by the countries’ leaders at a summit in Sofia in November. We take a look at how the proposed Green Agenda compares to our recommendations. 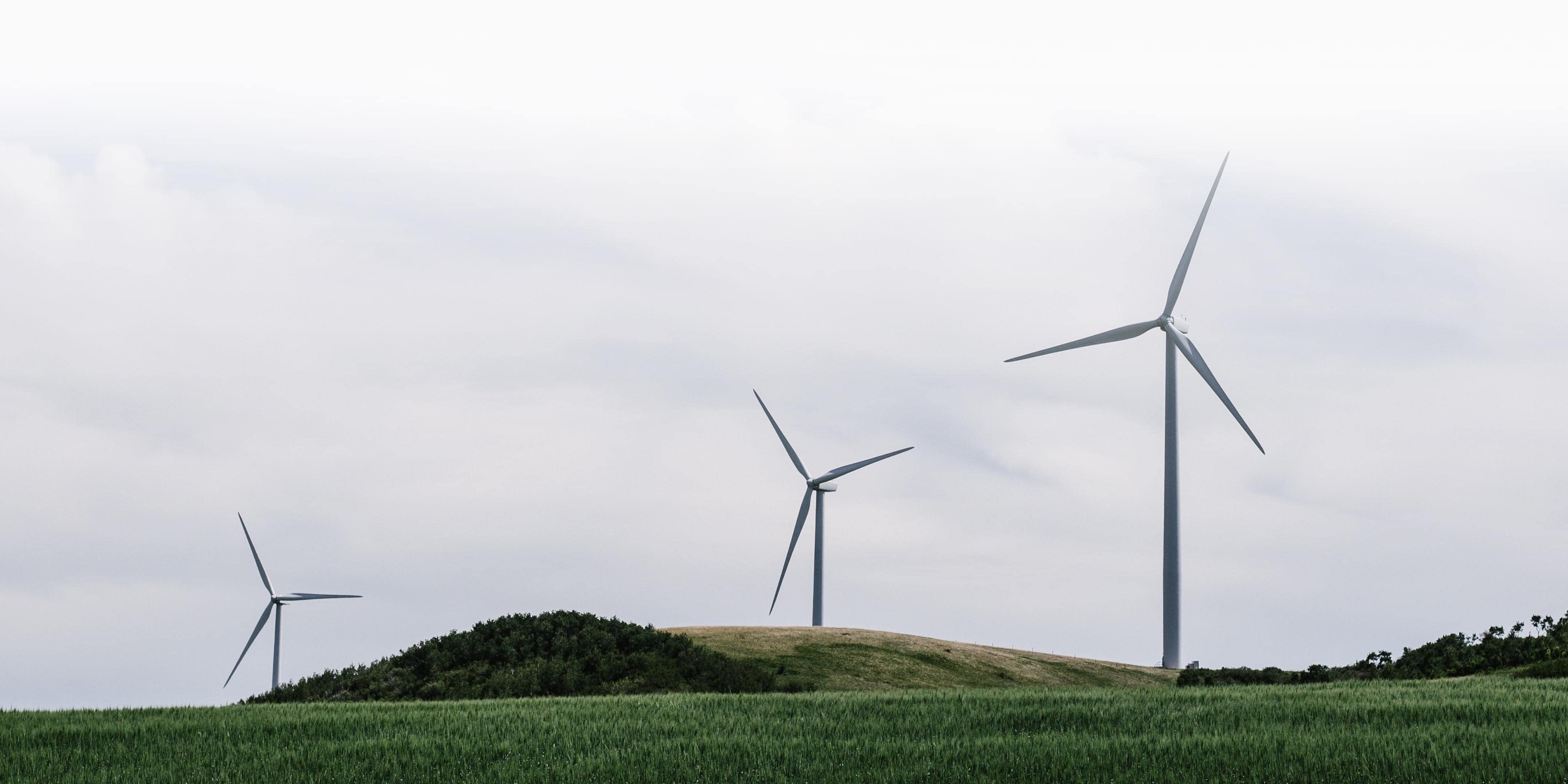 Back in early April this year, 18 environmental organisations working in the Western Balkans put forward a set of recommendations on the EU’s Green Agenda, covering the five areas set out by the European Commission.

While the devil lies in the numerous details that are yet to be hammered out, what sticks out overall is that the Green Agenda has plenty of good ideas, but a conspicuous absence of enforcement mechanisms.

Anyone dealing with governments in the Western Balkans must be aware that they are not really overachievers in environmental issues. Commitments made back in 2005 under the Energy Community Treaty  to cut pollution in coal plants remain woefully unfulfilled, two countries still plan new coal plants, and the whole region is suffering from a tsunami of destructive and unnecessary hydropower plants. Recycling and waste prevention are at miserable levels, while energy wastage is rampant. Rail and other public transport is being neglected, while overpriced and oversized motorways inflate the countries’ debts.

Against this background, change can be made, but usually only if politicians see clear consequences of not doing so. This has been proven again and again by the Energy Community Treaty. The Treaty has been in force since 2006 and has seen some progress with applying EU energy and environmental legislation in the region, but enforcement is seriously lagging due to the lack of penalties. A discussion is currently ongoing about introducing monetary penalties, which could finally speed up implementation as long as they are set at a dissuasive, effective and proportionate level.

But the Green Agenda has not taken this lesson on board. It is full of support, promotion, facilitation, and assisting, but short on binding measures.

The only clear sign of extending the countries’ binding commitments is to “facilitate their swift alignment with the EU Climate Law”. This is certainly a very welcome move, but only covers one of the five Agenda areas, and still doesn’t mention how it will be enforced.

Another issue is a lack of coherence between the Green Agenda and the Economic and Investment Plan for the Western Balkans.

While the Green Agenda promotes decarbonisation by 2050, the Investment Plan’s flagship on “Transition from coal” promotes four fossil gas pipelines presented as “future-proof” on the basis of no evidence whatsoever.

It is hard to overstate how unreasonable this is in a region which does not have a tradition of widespread gas use. The European Commission is knowingly encouraging a set of not particularly rich countries to waste their limited resources on complex network infrastructure that will be obsolete in a couple of decades’ time and would call for yet another “transition”.

Another contradiction is on hydropower. The Green Agenda highlights the need to diversify away from hydropower and bioenergy, while the Investment Plan’s renewable flagship projects consist entirely of hydropower – except for in North Macedonia.

And while the Green Agenda mainly promotes rail and urban transport, half the Investment Plan’s transport projects are motorways.

People are sick and tired of words without deeds, and of contradictory messages. If the European Commission is serious about its Green Agenda, it has to stand behind it and find a way to make it enforceable.

Whether this is through existing mechanisms like the Energy and Transport Communities or by changes in the Stabilisation and Association Agreements with the accession countries doesn’t matter much – the important thing is to make it stick. This way, the Western Balkans’ environment wins but the EU wins too, by finally convincing people that it means business.