Albania’s new draft renewables law brings welcome changes such as a target for solar water heating but is too vague on crucial points such as sustainability, small plants, heat pumps and rooftop solar. Attracting big investors is important, but are small producers being neglected? 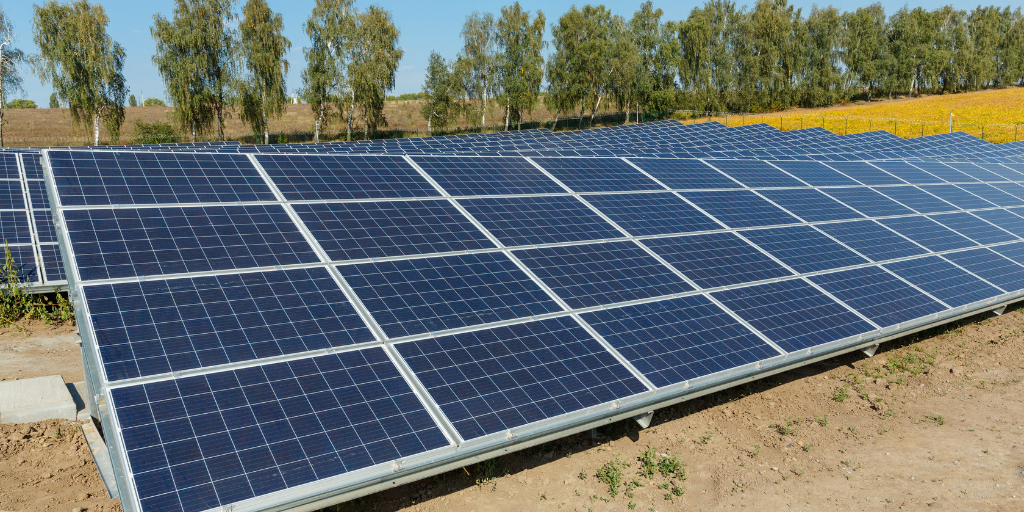 After years of providing renewables incentives only for hydropower, in 2017 Albania changed its legislation to introduce an auctions and premiums system and widen support to other technologies. It’s now updating its legislation and recently held a public consultation on a new draft law on renewable energy.

The draft contains some welcome features, such as a target for solar water heaters, but leaves too many details unclear, particularly on technology choice and the role of households and small businesses in the energy transition.

It’s understandable that the draft law intends to leave flexibility for adjusting the scheme but it would be appropriate already at this stage to clearly exclude hydropower from receiving renewable energy incentives.

Albania is far too dependent on climate-vulnerable hydropower, which generates almost 100 per cent of domestically produced electricity, but most years still leaves the country dependent on imports. Despite adding more than 600 MW in large hydropower plants in the last decade, average generation between 2010 and 2020 barely increased due to increasingly unpredictable rainfall.

For years, Albania’s support scheme only supported yet more hydropower, at huge cost. According to data from the Energy Regulatory Authority (p.123), in 2021 Albanian electricity consumers paid out more than EUR 118 million to small hydropower producers and EUR 19 million more under a power purchase agreement for the large Ashta hydropower plant. This might seem like peanuts compared to Western European incentives schemes, but it’s a massive sum for a cash-strapped country and by far the highest cost in the region.

It is therefore time to redress the balance and prevent even more public money being spent on propping up climate-vulnerable hydropower while solar, wind, housing insulation and heat pumps continue to lag behind.

Do small plants need to compete in auctions?

Since 2014, EU State aid guidelines for the energy and environment sectors have stipulated the need to move to a more competitive and cost-effective incentives system for renewables, based on auctions to establish the lowest possible support prices. Electricity is then sold on the market and when the price gained doesn’t reach the bidding price, the producer receives a payment from the renewable energy operator to make up the difference. Only the very smallest plants are exempt from this approach, as it’s unrealistic for them to bid competitively in auctions, so they may continue to benefit from feed-in tariff schemes where the renewable energy operator purchases all their electricity at a price fixed in advance for a set time period (12-15 years in the Western Balkans).

As a signatory of the Energy Community Treaty, Albania too has to abide by these rules. However, its draft law on renewables doesn’t seem to differentiate between small and large plants. It doesn’t state whether plants under a certain capacity are exempt from participating in a competitive process.

In the EU the threshold is 1 MW according to the Climate, Energy and Environment State Aid Guidelines (CEEAG), except for those owned by small and medium enterprises. But it’s not clear whether Albania is planning to exempt plants below this threshold from participating in auctions or set up special auctions for them or what. If no special auctions are planned, it’s not clear what measures will be taken to ensure that small producers can benefit from support schemes at all. Or perhaps they are expected only to become prosumers with net billing, and not receive any price support at all?

The feed-in tariff phase-out needs to be clearer

In order for a premium system to work properly, a functional day-ahead electricity market is needed. Albania does not yet have this, so is taking an interim step of maintaining feed-in tariffs even for larger plants until the day-ahead market is established, but with the important difference that the price to be paid to producers will be established via auctions. The idea is that once the day-ahead market becomes functional, the power purchase agreements will be converted to Contracts for Difference and the feed-in tariff scheme will become a premium scheme.

This might be acceptable for now, but the draft law doesn’t clearly differentiate between the interim scheme and the future scheme. Unlike the EU’s CEEAG, it doesn’t prohibit feed-in contracts for plants over a certain capacity, even once the day-ahead market is functional. According to paragraph 123 and footnote 70 of the CEEAG, the threshold is now 400 kW, decreasing to 250 kW by 2026, so plants larger than this should not be allowed to receive feed-in tariffs once the day-ahead market is up and running.

The approach of continuing with competitively set feed-in tariffs even for larger plants and then converting them to Contracts for Difference may be acceptable in the short term, but only if clear deadlines are set. If a functional day-ahead market is not in place in a year or two, this new scheme needs to be reviewed anyway to check on its cost and effectiveness.

There also needs to be a clear obligation to establish the feed-in tariff price via a competitive process, at least for plants above the threshold – and even then, the question remains whether plants below the threshold can get feed-in tariffs at all and if so, how?

Heading the wrong way on bioenergy?

The draft law obliges fuel suppliers to ensure that Albania meets a target for renewable energy in transport. However, while biofuels in transport were part of the EU’s 2020 targets, this policy has turned out to be counterproductive. Increased demand for food-based biofuels requires more agricultural land. Since most agricultural land is already being used globally, new areas have to be found, which leads to deforestation, releasing tonnes of greenhouse gases. In some cases, these emissions are so high that some biofuels lead to higher greenhouse gas emissions than the fossil fuel they replace, when taking into account the whole life cycle of the crop. This is the case for biodiesel made from vegetable oils such as rapeseed, palm oil, soy and sunﬂower.

Instead of repeating the EU’s mistakes, Albania should therefore pursue electriﬁcation of transport as well as improvement of its public transport, which would help decrease demand from individual vehicles. Pursuing biofuels as an alternative to oil products for transport is not advisable at the moment.

Likewise the draft law is unclear on the role of biomass. At minimum, Albania is obliged to follow the bioenergy sustainability criteria from the 2018 Renewable Energy Directive. However, these are widely criticised for not being stringent enough, so Albania should draw on its own experiences to set more effective criteria.

Given the widespread use of electricity for heating in Albania, installing efficient heat pumps would make much better use of the electricity already generated and avoid an expensive and climate-damaging gas lock-in. Combining these with rooftop solar in this extremely sunny country would help Albania leapfrog straight to a future-proof renewable energy system. Yet the draft law is unclear on the role heat pumps and rooftop solar are expected to play and whether there will be any support mechanisms for their installation. As well as the draft target for solar water heating, the law would do well to set targets for heat pumps and prosumers.

The Save the Blue Heart of Europe campaign aims to protect the most valuable rivers in the Balkans from building hydropower plants. The campaign is coordinated by the NGOs Riverwatch and EuroNatur, and is being run jointly with partner organisations from the Balkans.