On Friday 6 December, the Standing Committee of the Berne Convention decided to strengthen the monitoring of the Struma highway construction through the Kresna Gorge by sending an expert mission to the project.   The decision followed a European Commission report identifying violations of European environmental legislation in the EIA procedure and in the application form for EU financing for the project. 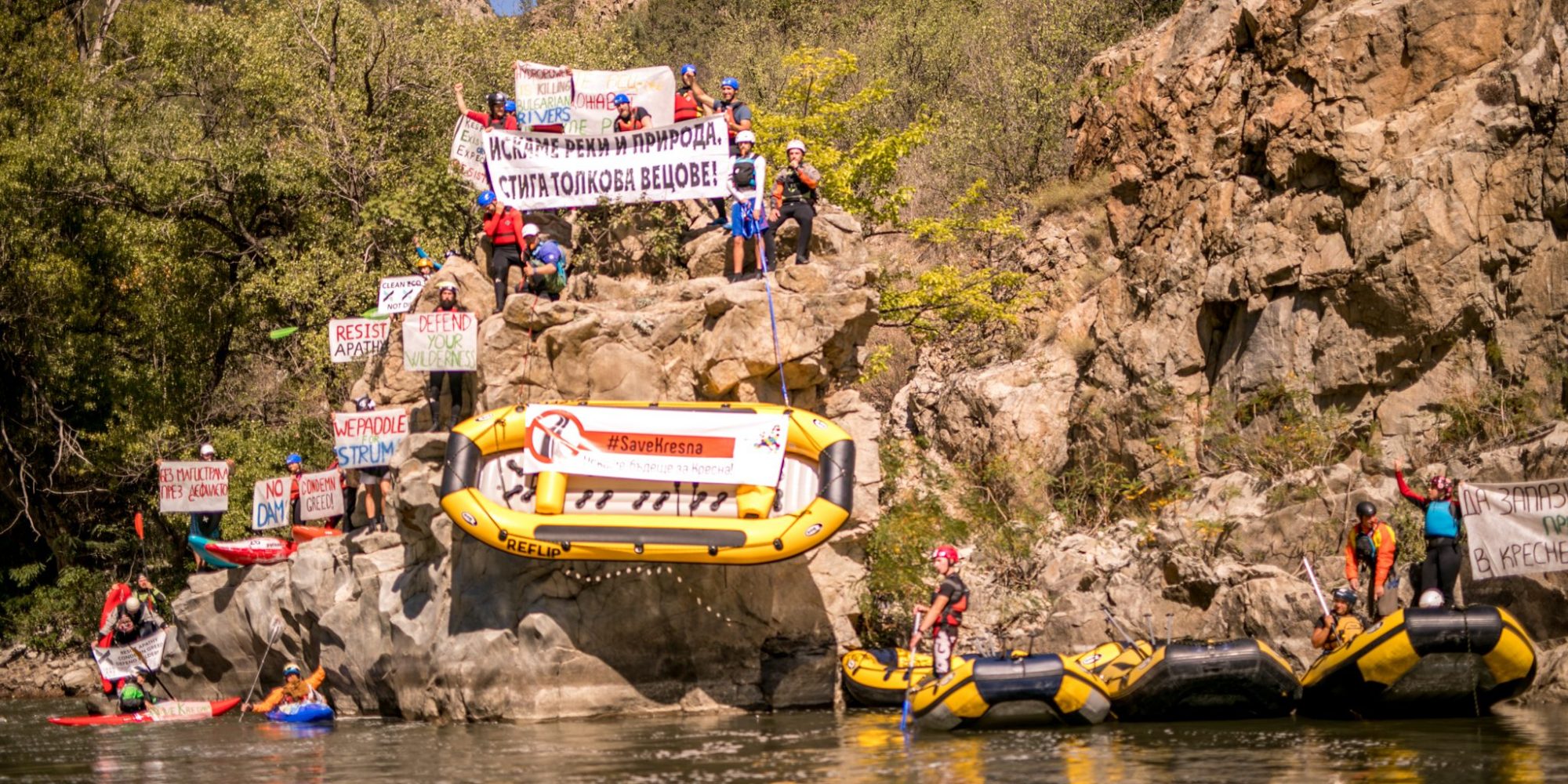 An independent international expert mission will be sent to Bulgaria as soon as possible to verify the available information and documents and to consult with all interested parties. The aim of the expert mission will be to assist the Bulgarian government in choosing an alternative route that will ensure secure and quality transport links and biodiversity protection in the area of the Kresna Gorge.

In August, Bulgaria applied for EU Funds financing for Struma highway. However, in October the European Commission rejected the application, stating that the project would impact protected Natura 2000 zones and that the submitted application form was in violation of the European directives. The letter from Commission to the Bulgarian authorities elaborated that that timetable and the amount requested in the documents that Bulgaria sent to the EU were were not adequately justified and did not comply with EU directives. The Commission’s official letter also makes clear that the route approved by the Environmental Impact Assessment (EIA) two years ago is not the same as the route that financing is sought for.

In practice, the Commission letter signaled that the project cannot be financed with European funds, and if implemented, there is a risk of infringement procedure for Bulgaria breaching the EU Habitats Directive.

Last week in Strasbourg, I represented the Safe Kresna Coalition at the Berne Convention’s Standing Committee meeting. I presented NGO reports providing detailed evidence of the project’s violations, including the questions raised by the European Commission in response to Bulgaria’s application for EU funds for the Struma highway construction.

Despite this, the government requested that the Berne Convention close the Kresna file. On behalf of the Bulgarian government, the chairman of the State Agency for Road Traffic Safety, Malina Krumova, avoided reporting on what actions she would take to correct the criticism from the Commission and did not admit to non-compliance with European legislation. Instead, the presentation of the Bulgarian delegation focused on attacking and discrediting the reports of conservation organisations from the Coalition.

A representative of the European Commission also presented their critical questions regarding Bulgaria’s application, again stating that violations of European legislation had been identified.

As a result, five countries party to the Convention, Germany, France, Hungary, Switzerland and Luxembourg, supported environmentalists and the assessment that violations of the Convention had already been committed, asking for a file to be opened against the Bulgarian government. In the ensuing heated debate on Wednesday night (4 December 2019), the government found protection from only three countries – Greece, Azerbaijan and Armenia.

The final decision was a proposal in the spirit of a compromise from the chair of the meeting to continue the monitoring case as a ‘potential file’. In order to increase the effectiveness of monitoring, the parties approved the proposal for an expert mission to Bulgaria. This decision enables the government to take advantage of international expertise in the preparation of the project in line with nature conservation goals, identifying mitigation measures and ways to prevent violations of European legislation in the choice of an alternative route.