Home > Blog entry > Bosnia and Herzegovina: Assault on the Neretva basin runs into blockades and lawsuits

The global Covid-19 pandemic has stopped neither hydropower companies nor nature defenders from pursuing their goals in Bosnia and Herzegovina. The latest flashpoint is the Neretva basin, where locals and NGOs are resisting construction with blockades and lawsuits. 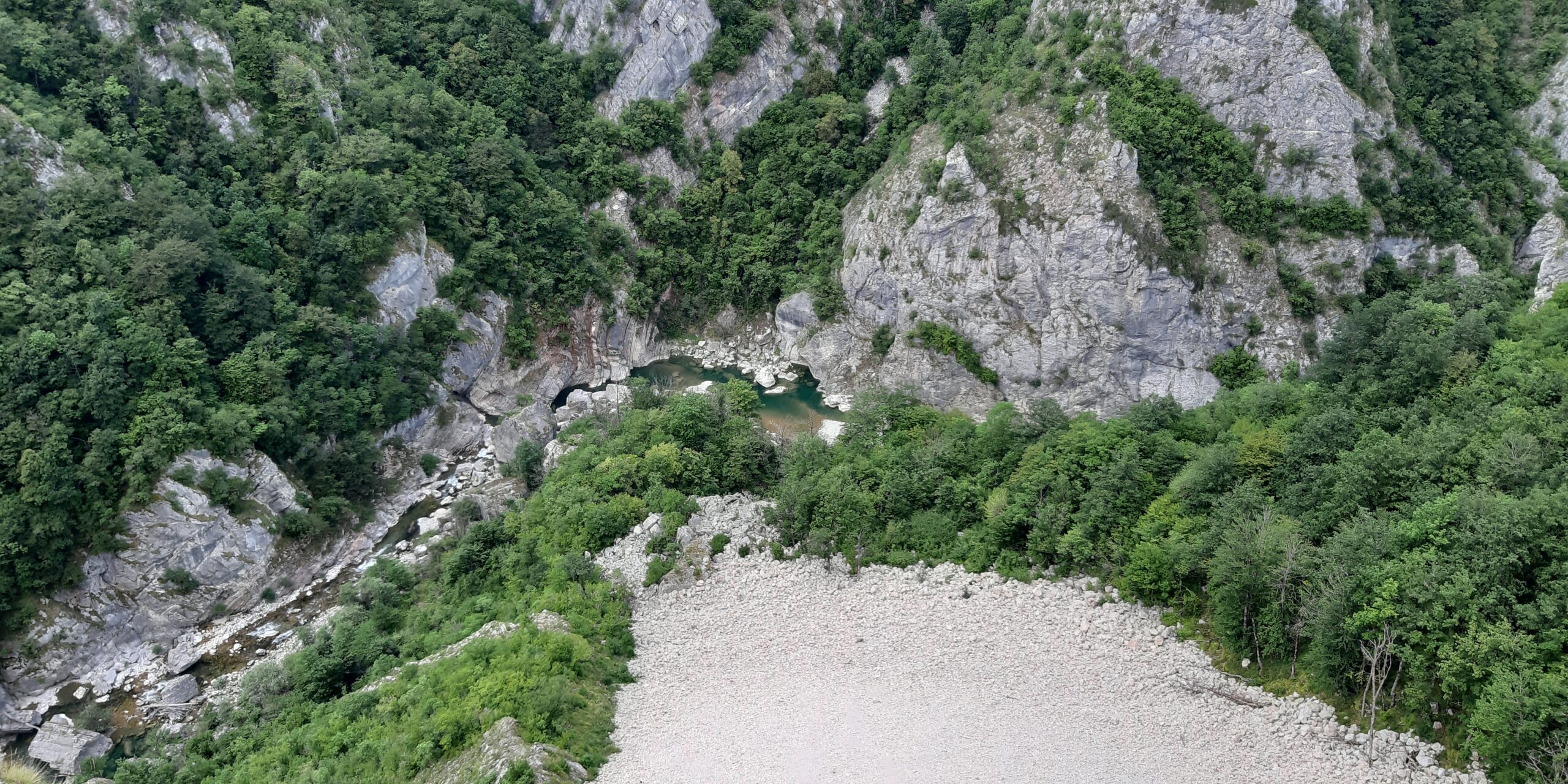 Part of Neretva that would be flooded by Ulog hydropower plant

Despite its middle stretch being impacted by four large dams built in the second half of the 20th Century, the lowest part of the river, its tributaries and its upper sections are still extremely rich habitats, with no fewer than 17 species of fish that are either listed by the IUCN in a threatened category, or protected under the Bern Convention or European Habitats Directive.

The Neretva basin is also home to the endangered white-clawed crayfish as well as numerous other species, including otters, bears and wolves, and the upper Neretva is a candidate Emerald Site under the Bern Convention – a potential future Natura 2000 area.

Despite this, dozens more hydropower plants are planned in the Neretva basin. Among the more immediate plans are: 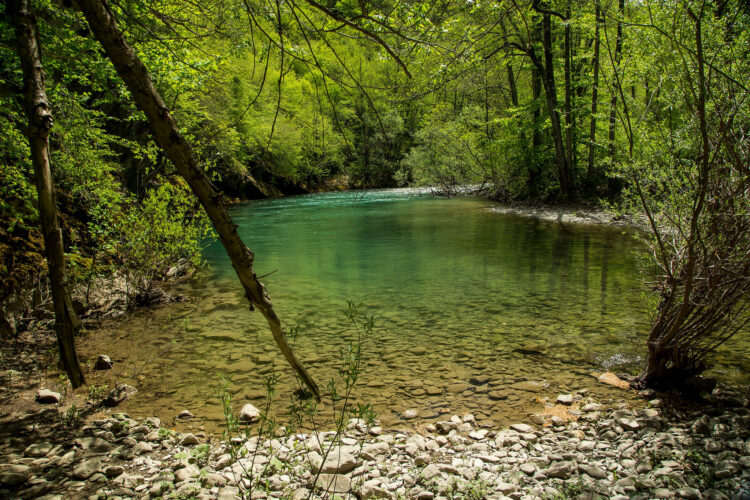 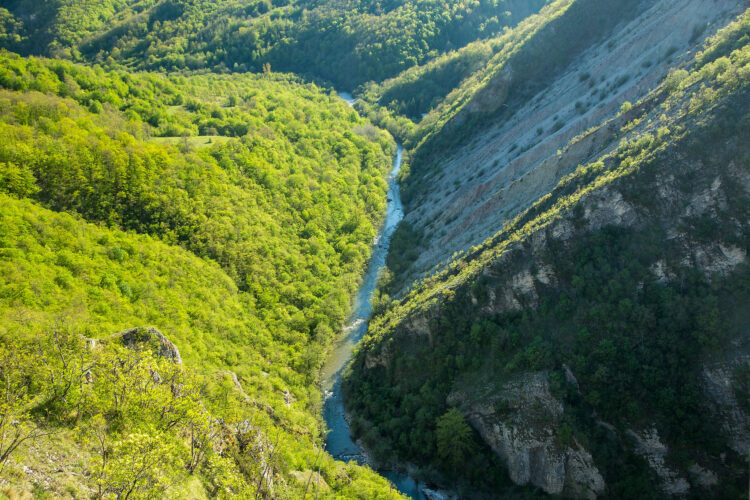 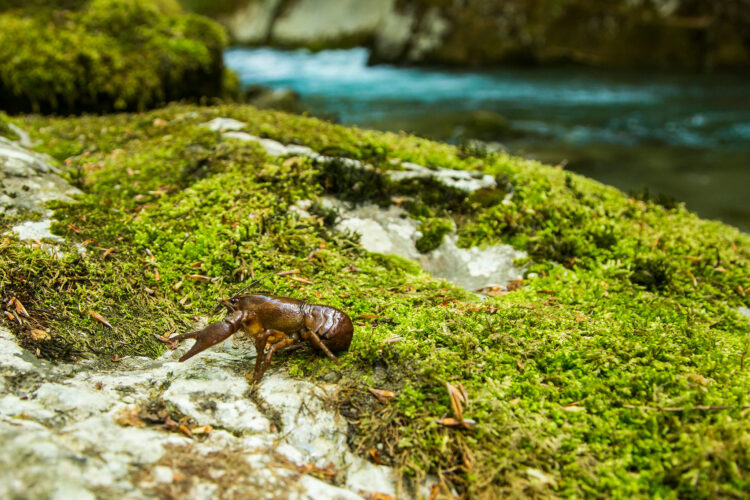 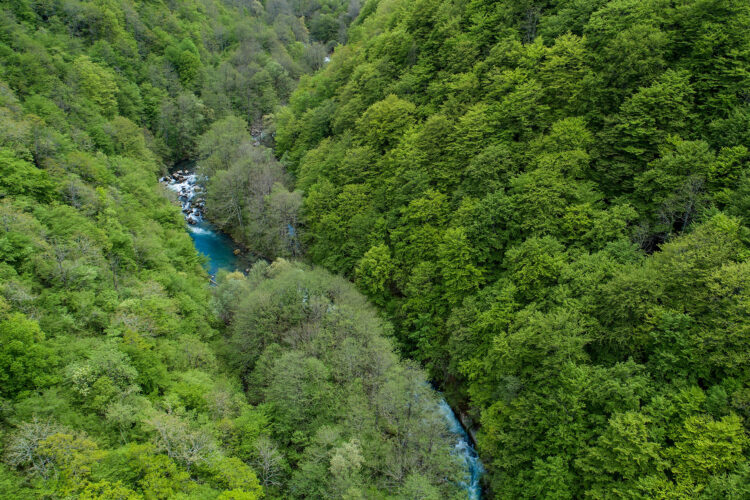 All of these except Ulog are under 10 MW and thus stand to benefit from generous feed-in tariffs that guarantee the buy-off of their electricity at a higher-than-market price. But while their capacity may be small, their impact will not. One of the upper Neretva dams, Uloški Buk, is expected to be more than 40 m tall, and the cascades of dams will turn tens of kilometres of rivers into successions of dams and pipelines.

The European Bank for Reconstruction and Development rightly declined to finance both the Ulog and Neretvica projects, leaving the financing for all the projects above shrouded in mystery.

For Ulog, the Republika Srpska Concession Commission reported that talks with the Industrial and Commercial Bank of China (ICBC) were ongoing in 2017 and then the China Development Bank in 2018, but it is unclear whether any final decisions have been taken. For the other projects, no financiers have been mentioned publicly.

This has not stopped the projects moving ahead however. Just this week, the diggers turned up to start work on two of the Neretvica plants, Gorovnik Ušće and Srijanski Most, and were stopped by local people.

Resistance against the Neretvica plants has blown up this year after local people heard about plans to start construction. The projects’ environmental permits, issued back in 2011, had been quietly renewed by the Ministry of Environment and Tourism without notifying any local organisations or residents. The concept of “renewing” environmental permits does not exist in the Federation’s legislation, so the assessment process should have been started again from the beginning, but was not.

Legal corners have also been cut in Republika Srpska, where the relevant Ministry decided,  in March and April respectively, to exempt Marvel d.o.o and Delaso d.o.o. from needing to carry out environmental impact assessments for some of the upper Neretva plants and the Hotovlje plant, despite the fragility of the upper Neretva’s ecosystems and the undoubted cumulative impact of the planned plants. The Centre for Environment has submitted court cases against both of these decisions not to require EIAs.

The particularly surreal part about the Hotovlje plant is that it has been under construction since at least last summer, so it is unclear why a decision was taken only now. The mystery is unlikely to be resolved any time soon as the Republika Srpska environmental inspectorate cited Covid-19 as a reason not to be able to carry out a site visit.

The hydropower companies continue to build, the nature defenders continue to resist. But if the Neretva basin’s stunning diversity and beauty is to be saved, the Ministries responsible for the environment in Bosnia and Herzegovina are going to have to do their part too.