Home > Blog entry > Czechs are turning greener ahead of the EU elections – will it show at the polls?

As the European Parliament elections begin, many commentators, especially in northern and western Europe, have hailed this year’s elections to be the first where climate change and policy will play a major role in voters’ decisions. Even in southern European countries, climate change has moved to the top of its political agenda. On the other, central and eastern European countries have allegedly missed this green wave sweeping through the EU. 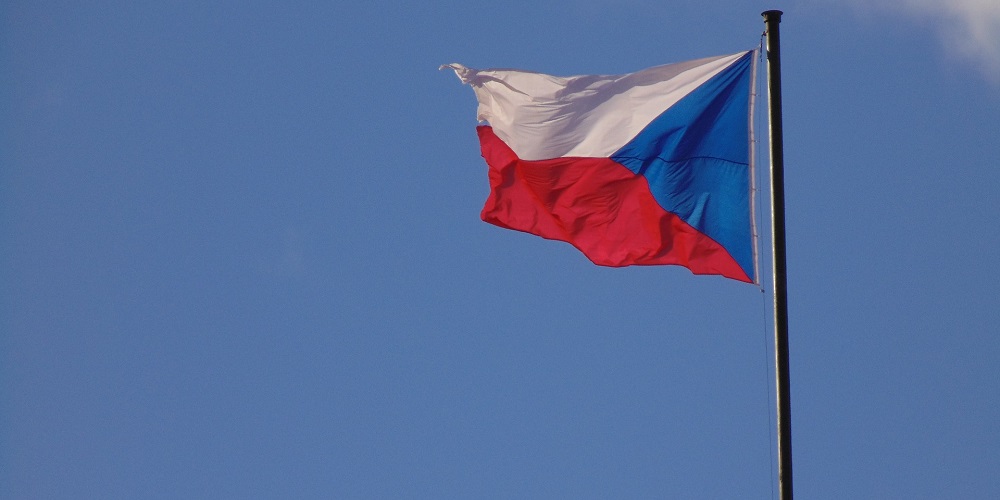 But this trend seems to be reversing. March saw the first major student protests in the Czech Republic, which are now held regularly and stirring the political discourse. Furthermore, after a dry winter, the topic of water scarcity has made headlines, with many people experiencing the impacts of long-term drought first-hand.

These developments are part and parcel of increasing Czech sensitivity towards environment issues, finds a recent opinion poll from Ipsos MORI and commissioned by the European Climate Foundation. Four out of five potential Czech voters see protection of the environment as one of their main priorities.

Unlike their counterparts in other surveyed European member states (including Slovakia and Poland), the Czechs don’t see climate change as such an important topic; it is a priority for 69  per cent, while the EU average is 77 per cent.

At the same time, more tangible environmental problems such as water scarcity, air pollution or unsustainable agriculture all score higher amongst the Czechs. In fact, some of them even score above the European average, with making agriculture more sustainable the top concern among 83 per cent of potential Czech voters (the EU average is 80 per cent). Protection against extreme weather should be a priority according to 70 per cent of Czech respondents (the EU average is 68 per cent).

Among the top ten most important topics of the European elections for Czech potential voters, three are related to the protection of the natural environment.

The gap between older and newer Member States in terms of public engagement on environmental and climate topics appears to be slowly closing. At the same time, European elections generally do not draw many voters, and those who are likely to vote are also more like to be active in other aspects of pubic life, such as taking a stance against the destruction of our environment and climate. It is possible then that the survey numbers might not be so green after all.

But there are reasons to be hopeful that the active part of the public will keep growing and its calls will be answered by more politicians as well, as the Czech Republic urgently needs to step up its ambition to play its part in Europe’s energy transformation.