The European Investment Bank (EIB) has long been seeking to take a more significant role in the EU’s overseas development effort. But it has also been resisting calls to upgrade its policy on the environmental, social and human rights ramifications of the projects it supports. 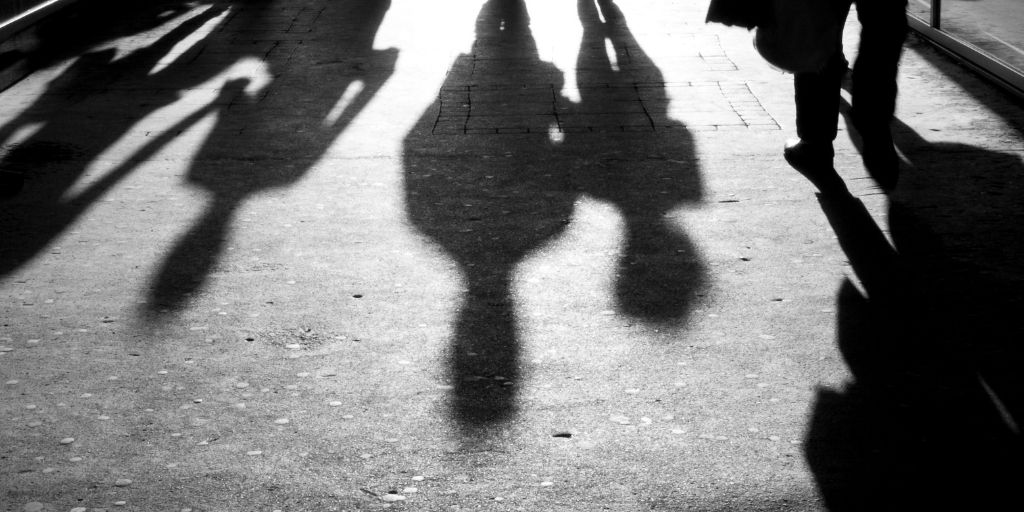 In fact, the EIB is currently rewriting its environmental and social safeguards, but the draft policy remains a far cry, not only from the standard one might expect from the world’s largest international lender, but also from the equivalent policies in other development banks.

And even before this process is completed, the EIB announced last month a so-called new development branch.

The EIB’s lackluster attempts to act as a development bank have been evident since the first evaluation of its external operations in 2010. And yet, there has been no decisive institutional follow-up on the recommendations from that evaluation. In fact, even the  High-Level Group of Wise Persons concluded recently that the Bank has failed to improve the impact of its financial support to development projects.

Only scarce information about the new ‘development hub’ was presented to the public. The EIB’s press release had nothing about new, dedicated strategies for improved development impact or how the Bank plans to  increase cooperation with other European financial institutions. In reality, the EIB’s superficial announcements are nothing more than internal reshuffling and rebranding, which are to ensconce it in its current investment business model.

Hard-pressed, an EIB official explained to Devex that having more staff will be one of the crucial elements in the changed business model. It is part of the Bank’s intention to advance complicated projects faster, disbursing loans faster and getting interest payments faster which, in turn, should increase the Bank’s revenues to cover the increased cost of staff. Magic.

Civil society organisations have long been urging the EIB to ensure it has the staff necessary to deliver on its development promises. However, we have also pointed to the wrong internal incentives pushing the Bank’s staff to throw out big loans for big projects whose development impact was questionable. Impact financing is not about speed. It’s also not about how much money you manage to invest in developing countries. Impact financing is about enabling projects that are in the interest of the greater society, knowing who benefits and how, improving standards in and beyond the project and contributing to wider, systemic improvements. Obviously, the EIB is fully aware that such projects would require time to prepare even if more staff is involved, forging partnerships in project implementation, longer maturity and bigger financial risk (e.g due to local currency exposure). The EIB has had enough time to prepare a meaningful proposal and it should have openned it for public discussion.

It is also worrying to learn that the Bank is claiming it still hasn’t distinguished its EU operations from its non-EU ones and that a new branch will finally enable dedicated financials, objectives and key performance indicators for measuring results.

Well, that is not how the EIB has been portraying its outside EU operations so far. They have always been separated in its operational plan, separately budgeted and reported. Most of these operations are covered by various EU mandates setting specific objectives and providing additional guarantees against risks and losses. It is incredible that the EIB, after decades of external lending, has finally found it has it all upside down and needs to create an internal branch to put things straight. Even more magic.

In reality, much more fundamental reforms are needed if the EIB is to fulfil its development mandate. It’s just not enough to create an internal branch, accelerate spendings and rebrand existing local offices as “hubs”.

A rigorous project selection, based on policy objectives, must be followed by prudent environmental, social and human rights due diligence and accompanied with the highest level of transparency. It is outrageous that the EU’s house bank has been involved in projects devastating biodiversity, violating human rights and enabling corrupted elites.

The EIB needs to carefully monitor its operations and work in partnership with promoters and other local stakeholders. Finally, it needs to report, not only on the length of train tracks it had supported, but also on how it actually contributed to the strategic objectives of the EU’s external action such supporting democracy, the rule of law, human rights and fundamental freedoms.