With construction advancing in Bulgaria’s Kresna gorge, discussion happening now at the Bern Convention in Strasbourg having taken on an increased sense of urgency. 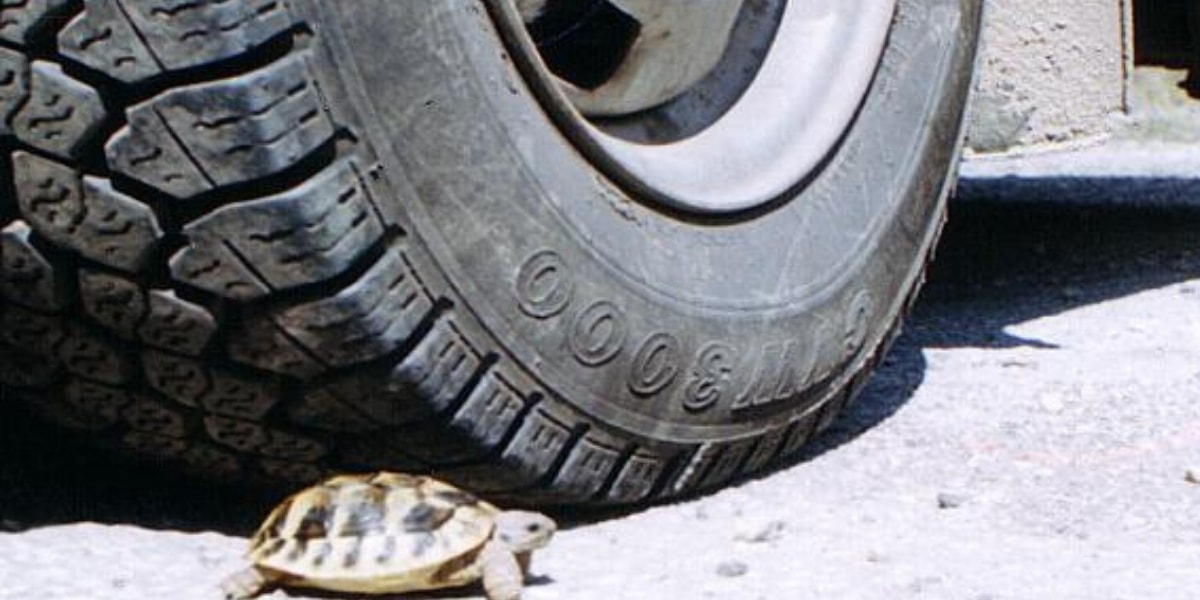 With construction advancing in Bulgaria’s Kresna gorge, discussion happening now at the Bern Convention in Strasbourg [1] having taken on an increased sense of urgency. The Convention’s Standing Committee is debating the possibility of requiring an independent review of the selected route of the Struma Motorway, an important step that would give a boost to years of campaigning by civil society and locals against the controversial routing of this section of the Pan-European transport corridor.

We call upon you to ensure that European laws for the protection of nature are respected and the pristine valley of Kresna Gorge in Bulgaria is saved from destruction.

The decision by the Bulgarian government to extend the southbound routing of the motorway through the Kresna gorge alongside the existing E79 route has been called a compromise to enable a speedier and more economic completion of the motorway.

Yet according to our analyses, the costs of construction of this ‘version’ will be the same – if not more – than if the  motorway was constructed entirely outside the gorge. This is because our calculations include more than just the construction costs of the project, but also the economic opportunities resulting from lost livelihoods of local farmers whose lands in the area of Kresna will be appropriated and destroyed, and as well as costs to tourism like rafting, which is a key contributor to the economic activity of Kresna.

1. The calculation for the cost of route slected by government is based on official tender documents: http://www.aop.bg/ng/form.php?class=F02_2014&id=864986&mode=view
2. The calculation of the alternative route is based on JASPERS, Struma Motorway Lots 1, 2 and 4 Application Form – Supporting, Document Capital costs estimate 6417, Draft 9, November 2011

Furthermore, the construction of the last and most technically challenging section of the motorway – the area of the Kresna gorge – is now planned to be contracted to at least four different construction companies in the territory of NATURA 2000 site, which increases further the risks of negative impacts. Tenders are ongoing for two sections in the northbound direction of the motorway, passing east of the gorge, one for the rehabilitation of the current E79 road and one for a tunnel, all of which are happening at the same time.

The Bern Conevntion field visit to the Kresna gorge in 2002 was instrumental in shedding some light on the impacts of the Motorway construction on the gorge. The Convention’s recommendations for the Kresna gorge to be bypassed and the existing route to be used just for touristic purposes are still not implemented.

See what is happening in the gorge with this new video, and take action to help #SaveKresna.