While Estonia plans to use a large part of its EU funds investments for infrastructure projects in the public sector, there is no real political will to reduce the use of fossil fuels. 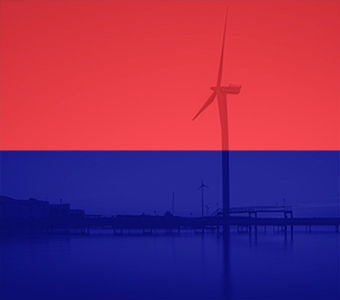 On our blog today, Estonian campaigner Kadri Green comments on her findings from Latvia. Stay tuned for other countries following this week.

Estonia continues to be one of the biggest emitters of greenhouse gases per capita, mainly due to the carbon and energyintensive oil-shale-based energy sector. Even though the sector provides only 4% of Estonia’s GDP, it is responsible for 78% of Estonia’s CO2 emissions and up to 98% of other emissions to ambient air.

Estonia’s National Energy Strategy 2015-2030 aims to reduce the use of oil shale in electricity production from currently (2012) 81% to below 50% by 2020. The fact that Estonia has succeeded in raising the share of renewable energy in final energy consumption to 26.5% shows the potential. Yet as a Bankwatch analysis launched last week shows, Estonia’s investment plans for EU funding 2014-2020 exhibit little ambition to transform the country’s energy sector to a greener and cleaner one.

Estonia receives EUR 3.59 billion in all the European Structural and Investment Funds (ESIF). However, only 4.78% of this money (EUR 164 million) are planned for investments in clean energy infrastructure (energy efficiency, renewables and electricity distribution), a modest share even compared to other countries in the region.

The situation looks only little better in the transport sector, where 49% of the Cohesion Fund investments will go to road construction. 17% and 14% respectively will be invested in rail and cleaner urban development. This priority setting raises the question as to how it is possible to reduce greenhouse gases by increasing the dependency on fossil-fuel-based transport modes. 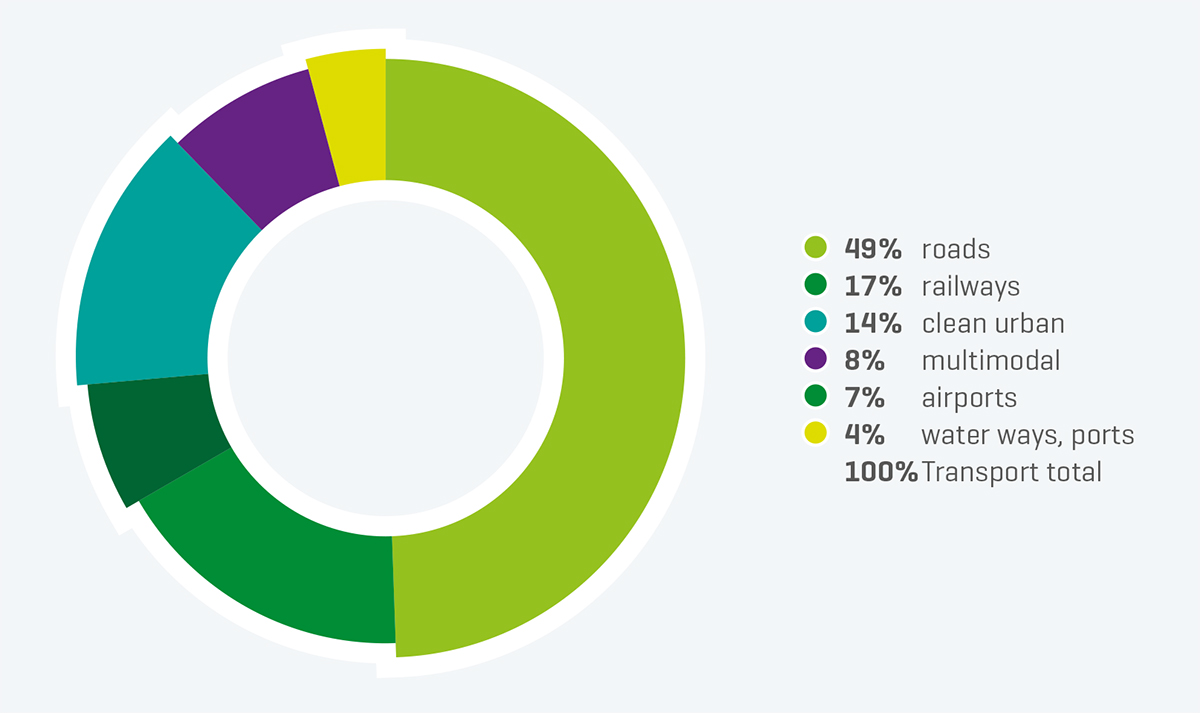 Being responsible for more than 60% of public investments in the country (average 2011-2013), Cohesion Policy funding could be considered a gift for policy-makers, offering them the possibility to steer large sums of investments. Yet it seems that Estonia does not have the political will to let go of fossil fuel-based solutions.