In a street action being held today in Kiev as part of the Global Divestment Day, Ukrainians call on public and private investors to end financing for fossil fuels, in particular coal, and instead invest in renewable energy sources which represent the only independent source for the country. 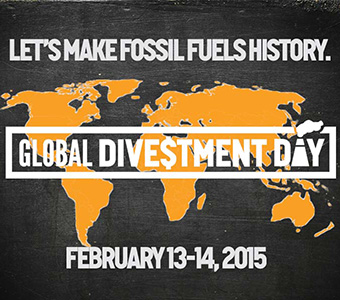 DTEK established itself as the strongest player in the energy sector of Ukrainein 2012 after a series of privatisations of state-owned utilities. It even obtained a monopoly on electricity exports. In 2013, DTEK controlled 46.1 per cent of coal production in Ukraine and 37.8 per cent of the distribution and sales of electricity. The company’s growth was also supported by European commercial banks which between 2005 and 2013 have invested more than 1.5 billion euros in DTEK, mostly in coal mines and thermal power plants.

A strategic approach to Ukraine’s energy policy is more urgent than ever before. Focusing on renewable energy sources and energy efficiency measures is the only way to increase the country’s independence from Russian fuel imports.

DTEK’s main assets are privatised mines and coal-fired power plants, all built in the Soviet era, when environmental concerns were not considered to be of significance.

Between 2010 and 2013, DTEK strategically increased its coal production and power generation. Among others DTEK acquired two coal-fired power plants in western Ukraine (Burstyn and Dobrotvir) and significantly increased their output and electricity exports to Ukraine’s neighbours in Hungary, Slovakia, Romania and Poland. In 2012, the company’s CEO Maksim Timchenko announced the construction of new coal-fired units and transmission lines in western Ukraine as part of a plan to ‘export coal through electric wires’.

Yet the cheap electricity from Burstyn and Dobrotvir that EU businesses and households enjoy result in increased greenhouse gas emissions and toxic air pollution in Ukraine. 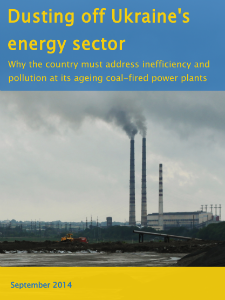 Emission levels per kWh of electricity produced in Ukraine are much higher due to the low efficiency of plants and the inadequate equipment for pollution control. None of the coal-fired power plants have any pollution control for sulphur (SOx) or nitrogen oxide (NOx) and dust emissions are up to 45 times above the exceed limits of EU regulations. Basically, none of these plants would be allowed to operate in any EU country because of their emissions, or they would have a strict deadline for closure, like the Varna power plant in Bulgaria which was closed down on 1 January 2015 due to incompliance with EU environmental regulations.

This stands in stark contrast to the often generous commitments to sustainability by these banks.

The times they are a changin’

The state of play around fossil fuels is rapidly changing. Public institutions such as international development banks and national export credit agencies are revising their energy strategies and some are already phasing out support for coal. Public multilateral development banks like the World Bank, the European Investment Bank and (to some extent) the European Bank for Reconstruction and Development have introduced energy lending policies that heavily restrict or rule out financing for new coal power plants.

On the other hand, Ukraine faces unprecedented threats associated with its dependence on imported fossil fuels. In addition to gas, Ukraine is now forced to import anthracite coal from Russia because it has lost a large part of its coal supplies that were mined in the now militarised Donbas region.

A strategic approach to Ukraine’s energy policy is more urgent than ever before. Focusing on renewable energy sources and energy efficiency measures is the only way to increase the country’s independence from Russian fuel imports.

Public and commercial investors must realise that real commitment to sustainability means financial support for innovation, energy efficiency measures and the transition to renewable energy sources. This is what is most needed in Ukraine and it is what concerned citizens in Kiev demonstrate today during a street action for the Global Divestment Day. 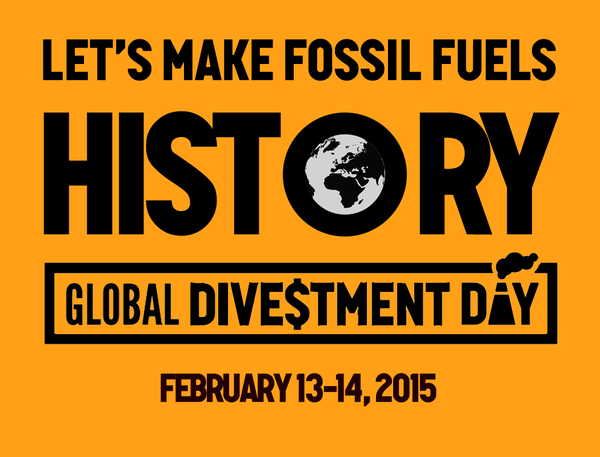