A photo exhibition in Croatia is connecting the dots between communities in Colombia and the Istrian coast that are negatively affected by coal. 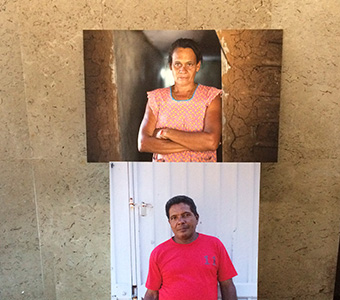 From 13 – 30 March a ground-breaking photo exhibition is running in Labin, Croatia, aimed at making a link between communities impacted by coal extraction in Colombia and those affected by the combustion of coal at the Plomin power plant on Croatia’s Istrian coast.

The photos and testimonies are the outcome of a visit to the world’s largest coalmine, El Cerrejon, by Luka Tomac of Zelena akcija/Friends of the Earth Croatia, which took place last December.

Local people report that the mine has led to a lack of water for drinking and crops, forced resettlement and physical violence against those who complain. 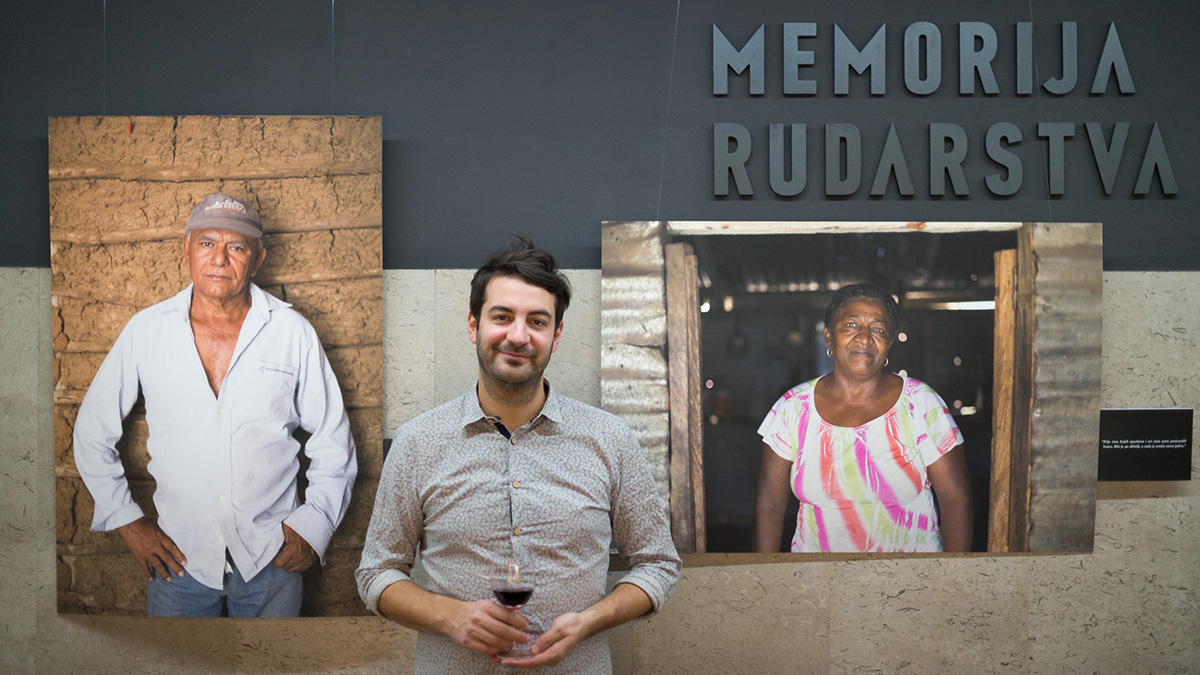 Image: The photographer Luka Tomac at the opening ceremony.[*]

According to a presentation by electricity company HEP, around 25 percent of the coal used at Plomin comes from Colombia, making it one of the largest sources of coal for the plant. Yet hardly anyone in Croatia is aware of this, and still less are they aware of the impacts on communities living near the mines.

Use of Colombian coal is likely to further increase if the planned 500 MW Plomin C unit is built.

The plans are unpopular, with 64% of Croatians opposing the construction of the plant according to a survey commissioned by Greenpeace in 2014. In addition, a one month long public consulation in Istria County that ended on March 15 resulted in 92 per cent of the over 9000 respondents stating they were against Plomin C using coal as a fuel. 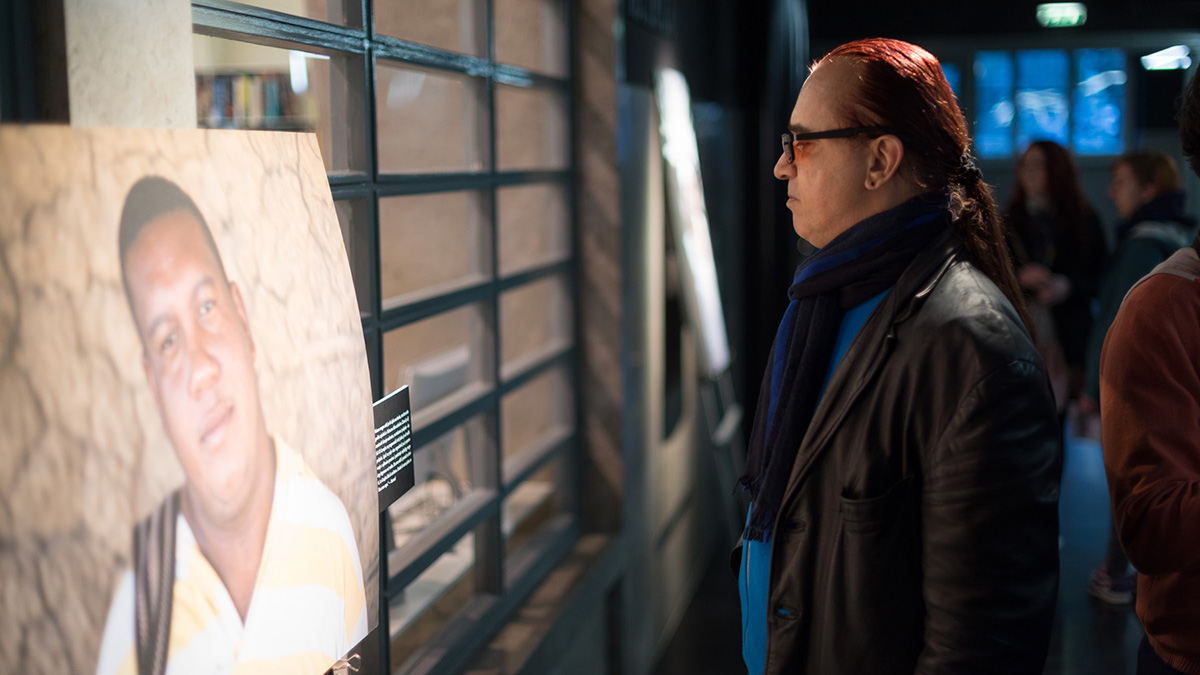 Image: A visitor at the exhibition’s opening ceremony.

Local people in the Labin area feel the negative effects of pollution from the existing plant and do not see sufficient benefits to outweigh the disadvantages. The existing plant already strikes a very visual blow to the local tourist industry, and sets the town of Labin into competition with the power plant for good quality drinking water – an issue which would be worsened with the new unit.

The impacts in Colombia are without doubt on a much larger scale and more dramatic, but at both ends of the coal chain they are linked by failure to take into account the needs and opinions of local people and by steamrolling ahead in the name of ‘development’. 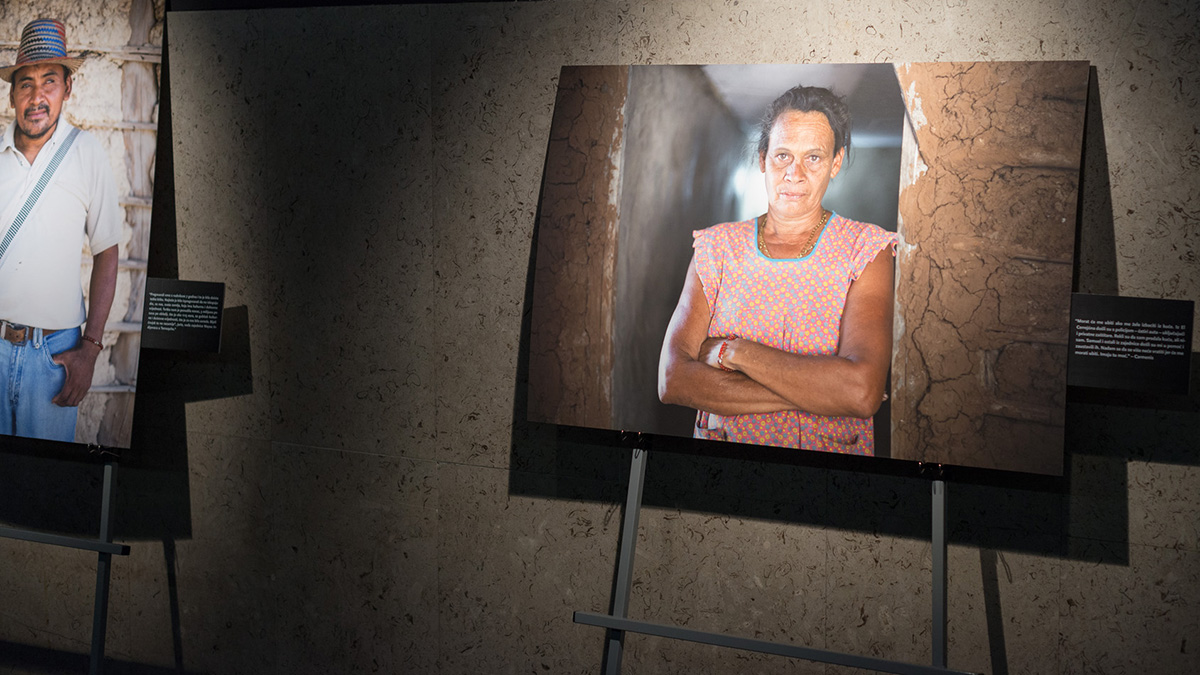 Image: Portraits of people in Colombia affected by the coal mine El Cerrejon

Here in Croatia we cannot stop everything which is happening to the communities at El Cerrejon, but we can at least do our bit. Stopping Plomin C would be a good first step.

For more about the El Cerrejón mine see also this article by Friends of the Earth International Chair Jagoda Munić.

[*] All images by Tomislav Turkovic