On the occasion of a revision of the EBRD’s public information policy, Bankwatch points out the lack of information when it comes to financial intermediaries. 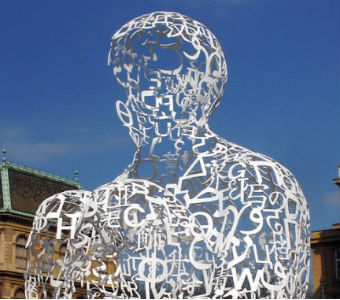 As part of the consultation process initiated by the European Bank for Reconstruction and Development (EBRD) in December 2010, Bankwatch has submitted its comments (pdf) on how the bank’s public information policy (PIP) should be improved. Among a number of other improvements still due from the last PIP revision, the opacity of investments made through financial intermediaries is one of our principal concerns.

Up to 40 percent of the EBRD’s portfolio is injected into commercial banks and other intermediary institutions who then on-lend the funds to businesses in their countries. Neither the intermediaries nor the EBRD offer any meaningful information on the final destination, the size or conditions, let alone the social and environmental impacts of these sub-loans.

In the past, the EBRD has been heavily inclined to protect the interests of its predominantly private sector clients while juggling with the competing concern of public accountability. But given the pitfalls of arm’s-length financing that the case of another public bank has exemplified, public scrutiny is crucial for guaranteeing that the EBRD’s investments bring real benefits for real people and that the bank does not support intermediaries that harm people and the environment.

Despite the lack of information, it is already clear that the EBRD’s involvement is not preventing financial intermediaries from investing in harmful projects, even if not directly using the EBRD’s money. Notorious examples include VTB Armenia, which is financing the highly contested Teghut mining project, and Russian state-controlled Sberbank, which is general partner of the environmentally disastrous Sochi Olympic Games.

We say it’s high time for the EBRD to keep its own promises to provide accurate and timely information regarding its operational activities […] so as to promote better awareness and understanding of its strategies, policies and operations. For more details and further recommendations for improving transparency at the EBRD read our comments (pdf).