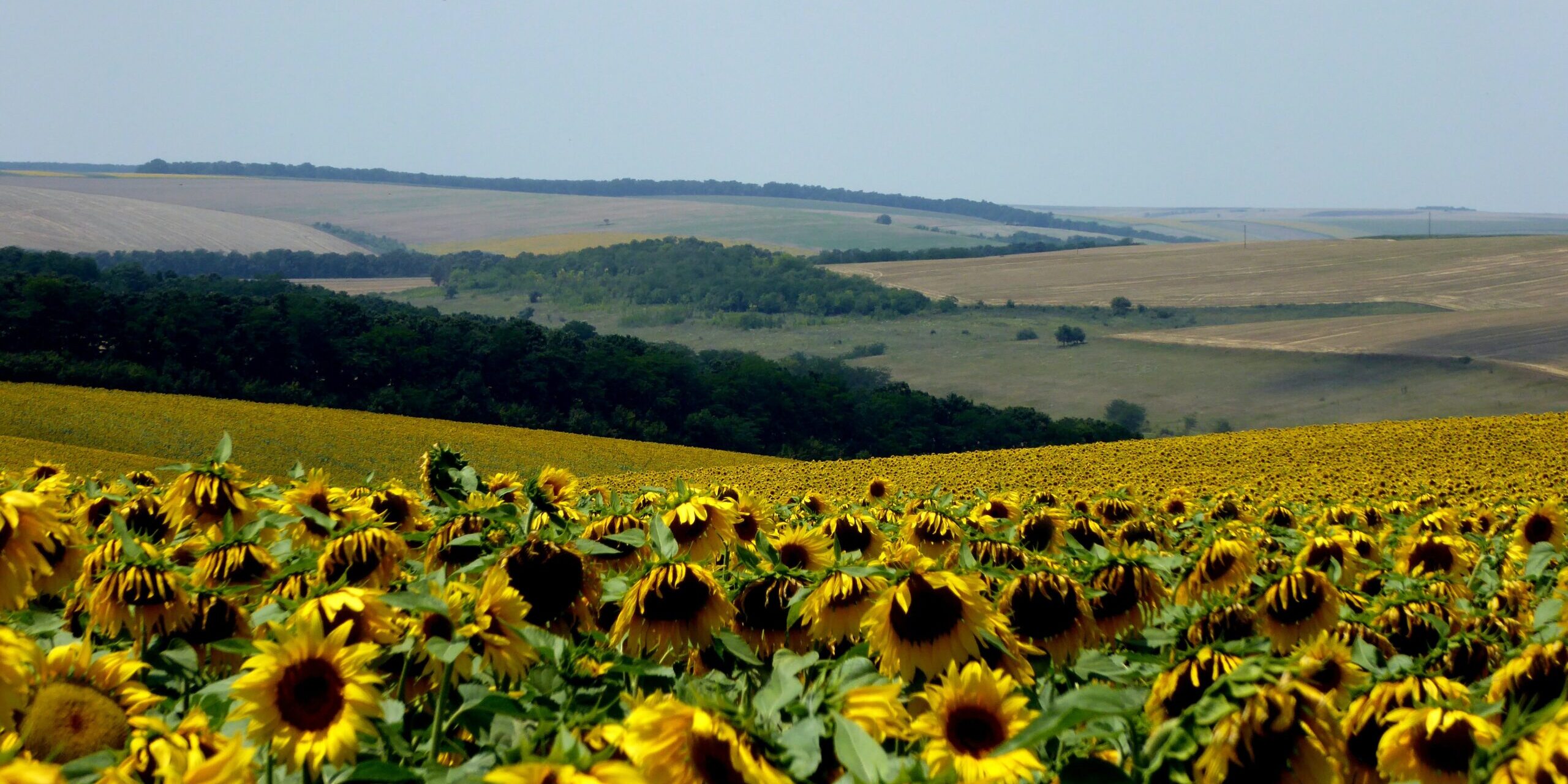 These days, more than ever before, we find ourselves reflecting on what the future will look like: what measures are the governments taking and will they be good enough to safeguard our health and wellbeing, how will the economy revive itself, what will our supply chains be, whose support can we count on, how will our mobility needs change and, ultimately, what role can each of us play. The Western Balkan countries, together with the EU, have the opportunity to make a bold decision about moving forward alongside the block towards a sustainable decarbonised future and reap the region’s potential for a healthier environment.

In December 2019, the European Commission launched its flagship policy: the European Green Deal. Its achievement would take Europe to climate neutrality by 2050 and see European Union economies producing net zero carbon emissions by that date. In other words, flatten the business-as-usual curve, and re-design a growth that is mindful of our environmental limits.

The EU also understood that to maximise the impact of the European Green Deal for the whole continent, it should make the Western Balkans a part of this deal and ensure the countries are given equal opportunities and weight. This way, the EU can guide the region towards the 2030 and 2050 targets while benefiting from the added value the Western Balkans could offer, and that’s how the “Green Agenda for the Western Balkans” emerged.

While responding to the global health crisis, the European Commission is determined to pursue the design and adoption of this policy in the Western Balkans and today a group of 16 civil society groups, including Bankwatch, have presented their position on what the Green Agenda for the region should focus on to deliver the best outcomes.

The proposed policy for the Western Balkans is centered around five pillars: decarbonisation, circular economy, pollution reduction, sustainable farming and biodiversity and will be counting on coordination with international financial institutions as well as civil society organisations, but the key for its success will be that any commitments to the Green Agenda take a legally binding form. Too often we have witnessed that the countries of the region are rather reluctant regulations followers, despite the ecological and health benefits of EU environmental legislation.

Therefore the Energy and Transport Community Treaties, as well as the EU accession process need to become key implementation tools. The process must include a legal climate commitment from all Western Balkans countries as well as robust monitoring and sanction tools must be used to achieve full implementation.

The Green Agenda must be based on sustainable decarbonisation of the Western Balkans’ economies by 2050, in line with the Paris Climate Agreement and EU climate and energy policies. All countries need to commit to climate and energy targets by 2030, in line with the EU’s ambition. These must be complemented by concrete implementation measures, support and financing, and reflected in the National Energy and Climate Plans (NECPs) and Nationally Determined Contributions (NDCs).

The circular economy must be used as a tool for delivering part of the 2050 decarbonisation agenda, and adopting the circular economy package is the place to start. In financial planning of this pillar, budgets should be allocated only for measures which contribute to the circular economy, especially waste prevention, recycling, and composting. They must not be used for waste incineration, which locks in cities, financially and materially, for decades.

Reducing the pollution in the Western Balkans will not be an easy task, considering how long the countries’ heavily coal reliant economies have been damaging the air, water and soil, but decarbonisation of the electricity, heat and transport sectors have immense potential in that respect. It is also one of the pillars already having legislation in place, and the immediate focus should be on compliance with existing obligations under the Energy Community Treaty – the Large Combustion Plants Directive – with fines for polluters high enough to be dissuasive and proportional to the health damage caused.

The Western Balkans is also well-known as a global biodiversity hotspot. It is home to hundreds of unique freshwater and terrestrial species, many of which are under risk of extinction because of infrastructure development. Therefore, mainstreaming biodiversity safeguards across all economic activities needs to guide the EU’s and national governments’ political and financial decision-making. Adoption of the Water Framework and Birds and Habitats Directives, together with enforcement of Environmental Impact Assessment and Strategic Environmental Impact Assessment Directives in the region must be seen as a precondition for further sustainable infrastructure development.

We’ve all heard too many times that going beyond business-as-usual economic development models is costly and the countries of the Western Balkans are too cash-strapped to afford the luxury of rethinking their future in sustainability terms. Truth be told, much of the apparent difficulty in finding public financing in the countries is the result of mis-prioritisation and wasteful spending, rather than an overall lack of funds available.

The next round of EU funds for pre-accession as well as the European Investment Bank, or the “EU climate bank” as it now likes to present itself, will be playing a key role. Their funding priorities should however be coordinated with those of other actors such as the EBRD, World Bank/IFC, KfW and others. As we expect a shift in the development of coal mining regions, with a decrease in coal jobs and need for reskilling, more funds will be needed for a just transition of mining regions, which could take the form of grant-based co-financing for local development measures, plus a public sector loan facility by the EIB.

Therefore, in gearing up for the challenging times ahead of us, we strongly recommend governments of the region to stop building infrastructure which is not in line with a decarbonised, efficient, circular economy. This would free up funds for measures that are. No more coal or gas capacities! Ambitious results need bold decisions at the right moment. Now certainly feels like the right moment and the countries of the Western Balkans can count on the EU’s and NGOs’ support if their will is in the right place.

2Commitments that governments have agreed, under the Paris Accord, to devise to tackle the climate crisis and periodically submit to the UN.