The European Investment Bank’s failure in safeguarding the most vulnerable groups in its projects shows it is ill-equipped to help refugees and host communities in the European Union’s neighbourhood. A new report explains the bank’s weaknesses in identifying and responding to human rights risks. 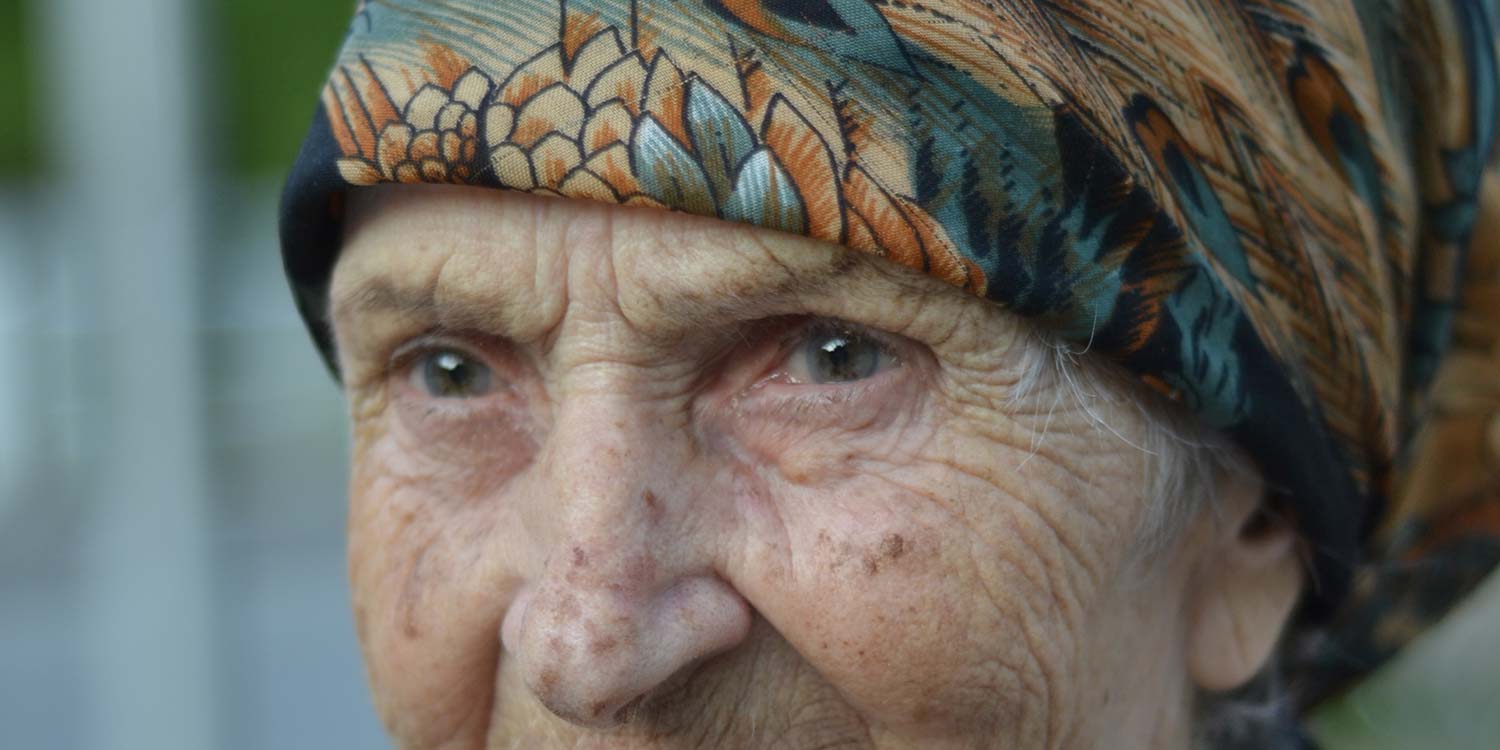 According to a European Commission proposal, the European Investment Bank, the EU’s house bank, should be given an increasing role in responding to the plight of refugees in EU neighbourhood countries in the Western Balkans and the Southern Mediterranean.

But the new Bankwatch and Counter Balance report Going abroad shows the bank’s weak track record in caring for the needs of the most vulnerable and is therefore ill-equipped to support refugees and host-communities. Fundamental weaknesses in its project appraisal and monitoring standards outside the EU, in particular with regards to human rights, transparency and tax justice, are preventing the bank from effectively safeguarding the rights of people affected by its lending.

A critique of the European Investment Bank’s External Lending Mandate 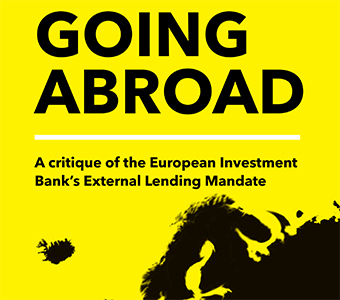 The short version:
The EU bank’s dubious overseas development experience shows it cannot be a key player in Europe’s response to the plight of refugees – report
Press release | November 18, 2016

The Commission’s proposal is part of a mid-term review of the EIB’s mandate to lend outside the European Union. The expansion of the so-called External Lending Mandate (ELM) includes an overall increase of EUR 5.3 billion in guarantees for the bank’s external lending, including EUR 3.7 billion to cover public and private sector initiatives under the EIB’s Resilience Initiative that is focused on the support of refugees and/or host-communities in EU neighbourhood countries.

This is a much more ambitious and sensitive task than the usual EIB operations and as the report “Going abroad” makes clear, the EIB is already now struggling to correctly implement its current mandate. The increased EU guarantee, however, does not come with concrete provisions to ensure the effectiveness of the bank’s development finance.

The reality of EIB lending outside the EU

The current External Lending Mandate of the EIB for the period 2014-2020 enables it to operate in 68 countries in Asia, Latin America and Africa. The ELM provides an EU guarantee with a fixed ceiling of EUR 27 billion that covers sovereign and political risks of EIB investments in these regions. In 2015, the EIB lent EUR 7.8 billion overseas. In recent years, it has become a particularly important tool for the EU in its response to crisis situations in its Neighbourhood, most notably in Ukraine and in the Middle East and Northern Africa following the Arab Spring uprisings.

Out of the 68 countries covered by the ELM, 38 are ranked as authoritarian or hybrid regimes by the Economist Intelligence Unit in its 2015 Democracy Index (see a table with the democracy ranking of all ELM countries in the Annex to “Going abroad”).

Some of them are receiving large volumes of funding. Turkey, for instance, considered a hybrid regime before the recent crackdown on opposition leaders and independent media, might receive one of the EIB’s largest loans ever, EUR 1 billion, for the Trans-Anatolian Pipeline (TANAP) segment of the Southern Gas Corridor.

Elsewhere, freedoms of civil society are being curtailed even more. The Global Witness report On dangerous ground from June this year identified 2015 as the worst year on record with 185 killings of land and environmental defenders. 171 of these killings took place in ELM countries.

A map of places with 2015 killings of rights defenders. (Taken from Going abroad (pdf). Click on the image to see a larger version.)

These circumstances should require the EIB to operate under the highest standards and practices to ensure that any direct and indirect human rights impact of its projects is being assessed. This has also been argued earlier this year by Michel Forst, the United Nations’ Special Rapporteur on the Situation of Human Rights Defenders.

Yet, our analysis shows that the EIB is lacking procedures to make such assessments. In authoritarian regimes, where the EIB operates in a highly uncertain environment, the bank is virtually blind to human rights abuses caused by or related to its projects.

For instance, when conducting the environmental and social screening of a project, the EIB framework does not include an assessment of the political and human rights context in the country. This would include an analysis of the impacts a project can have directly or indirectly on people’s rights including the right to justice, freedom of thought and speech, freedom from torture and arbitrary detention or the right to freedom of movement. Even though these might seem to fall outside the direct reach of EIB projects, ensuring respect for these rights is critical to ensuring that people can participate fully in all stages of EIB projects without outside constrains.

While preparing the UN Guiding Principles on Business and Human Rights (UNGP), the UN’s Special Representative on Business and Human rights, Professor John Ruggie, analysed hundreds of public allegations against companies regarding human rights abuses. His team discovered that there is not a single human right that companies have not been accused of violating somewhere in the world. The only sensible conclusion is therefore not to create a sub-set of rights only relevant to business, but to recognise them all.

Such a comprehensive approach should also be adopted by the EIB. It hasn’t been done so far.

The Environmental and Social Management Plans of EIB overseas projects, documents that outline how potential negative impacts are to be avoided or mitigated, don’t include clear measures for safeguarding human rights. Neither do they take the EIB client’s ability into account to deal with human rights risks. How could, for instance Azerbaijan’s state energy company SOCAR, the biggest shareholder of the TANAP pipeline, ensure that those opposing the project are not becoming targets of prosecution by the Turkish government?

Finally, how could negative social impacts possibly be avoided, if the summary of risks, in so-called Environmental and Social Data Sheets, includes only public participation and resettlement processes, if applicable, but does not address the broader social impacts of projects, e.g gender issues, poverty alleviation or human rights?

During the mid-term review of the ELM and the considerations for the Resilience Initiative, the European Parliament has a chance to suggest clear measures for covering the glaring due diligence gap of the EIB.

What the EIB needs in its external lending to safeguard refugees and other vulnerable groups is a Human Rights Policy. It has to develop practical guidance on assessing projects with regards to all basic human rights and all possible affected groups. Such guidance should not only be used during project assessment but also during monitoring on a project-by-project basis. Last but not least, these procedures need to apply for EIB operations involving financial intermediaries.

In addition, the European Commission needs to conduct a human rights risk assessment of the EIB’s External Lending Mandate itself to identify the risks of human rights violations in the bank’s operations under the EU guarantee.

The situation in Africa, the Middle East and the European neighbourhood regions is not a challenge that can be solved by throwing money at it, especially if that money is managed by an institution that is not equipped to care for those who are most at risk.