Inflation is all over the news in Czechia these days. The prices of electricity, housing, goods and services are on the rise. One of the reasons behind this is the government’s excessive spending. While some of the budget items have been openly discussed, others are hidden to the public. One example is the COVID Plus state aid programme worth billions of Czech crowns for large export companies. 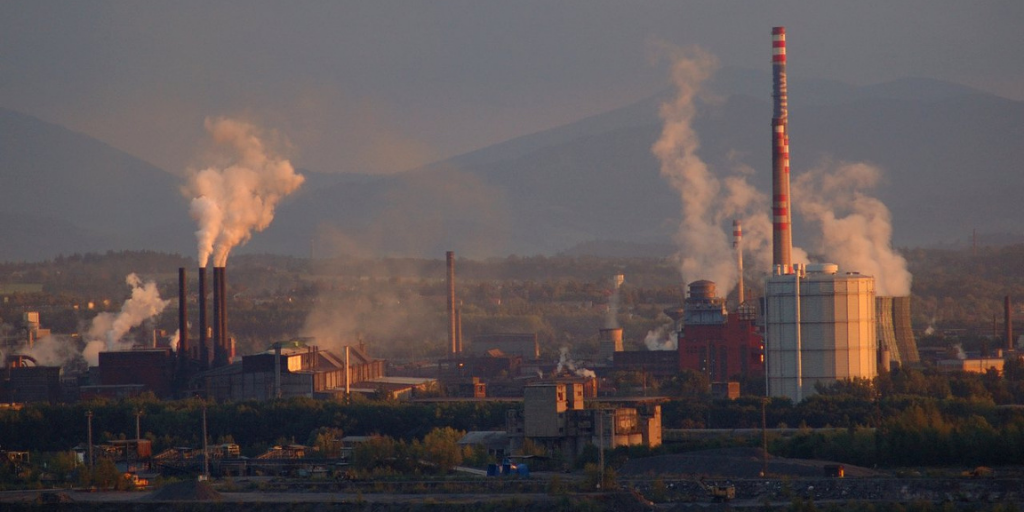 Much has been written about the fact that the state aid from covid grants is excessive. However, information about the government’s support of large export companies is much less reported. This is no surprise, as the institutions that offer export support, such as the state-owned credit insurance company EGAP, are not transparent. Small Czech entrepreneurs can only dream about the conditions offered to large corporations.

The Czech state has provided a guarantee through EGAP for a CZK 2 billion loan to the company Liberty Ostrava, owned by Sanjeev Gupta and financed by Greensill Group. The dubious business practices of the Greensill group were well known long before EGAP approved the guarantee. At present, it is unclear what has happened with the 2 billion crowns in question.

This is not the only problematic project. Why, for instance, is EGAP supporting the air ticket seller Kiwi, which has not published any environmental impact analysis? Do we need to grant covid aid to an industry that is a major contributor to pollution?

EGAP specialises in the support of Czech exporters. But it is unclear whether individual clients really are Czech companies. For smaller contracts worth up to CZK 100 million, the share of Czech goods is not monitored at all and could possibly be even zero. For larger contracts, Czech goods have to represent  at least 20 per cent.

While EGAP does publish some information about its activities, its recent magasine issue omitted both peculiar guarantees for Liberty Ostrava and Kiwi.

The Czech foreign trade balance is negative. Export, which has represented 75 per cent of Czech GDP since 2011, is threatened mainly by the difficulties faced by the automobile industry. In this situation, it seems logical that the state wants to support Czech exporters. The question is if it does so efficiently or if it is throwing tax payers’ money down the drain.

EGAP administers the COVID Plus programme, which is directed at large export companies, in anopaque manner. The beneficiaries’ names are not public. Nobody knows if the money is invested in sustainable projects. The programme is neither regulated in any way nor supervised by the Czech National Bank or another supervisory authority.

Small entrepreneurs can only hope for such support without any major limitations. The guarantees for loans approved through the programme for the first six months of 2021 total more than CZK 22 billion. Besides COVID Plus, EGAP provided insurance to the export of Czech goods and services worth CZK 19 billion in the same period.

We have communicated with EGAP on a long-term basis to find out more about the Liberty case and as well Adularya, an unfinished project for a Turkish lignite power plant which has cost Czech tax payers almost CZK 12 billion. However, the communication has been unsuccessful, as we have not been able to obtain any meaningful answers.

Despite guarantees of the Czech Act on Free Access to Information, we have not received sufficient answers to our questions from EGAP. As a result, we learned that EGAP knew neither if the 2 billion guarantee provided to Liberty Ostrava by Greensill Bank was valid, nor if it had examined the financing behind Liberty Ostrava when approving the guarentee. EGAP often refused to provide information, citing business confidentiality.

Now that a new Czech government is in place, we will see if state support to big corporations continues. We want the public to see how the government hands out billions without close scrutiny. How much more can prices rise if the Czech Republic continues to spend like this?

This article was originally posted on the www.lidovky.cz.