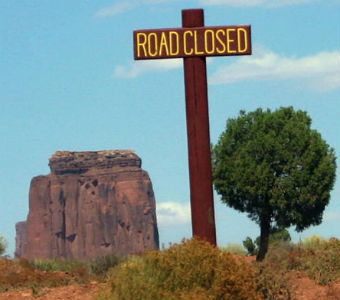 As Bankwatch earlier reported, governments in Poland, Slovakia and the Czech Republic are planning to reallocate EU funds from sectors such as education, regional development and rail development towards the construction of motorways. These moves triggered letters of protest from nongovernmental organisations in both Slovakia (pdf) and Poland (Polish language) to European decision makers and authorities.

For now it appears that the Commission remains sceptical of such reallocations. Hope remains that it will not allow a compromise of EU goals to support environmentally-friendly transport modes as set out in its Europe 2020 strategy.

Replacing the ‘motorways uber alles’ attitude in CEE countries with a focus on sustainable rail and urban transport is long overdue. (Look out for our upcoming newsletter Bankwatch Mail 47 for more background information on the case.)