International civil society urges the Uzbek government and development banks to support the registration of the trade union in a joint statement released today, as workers organising the union are met with threats. 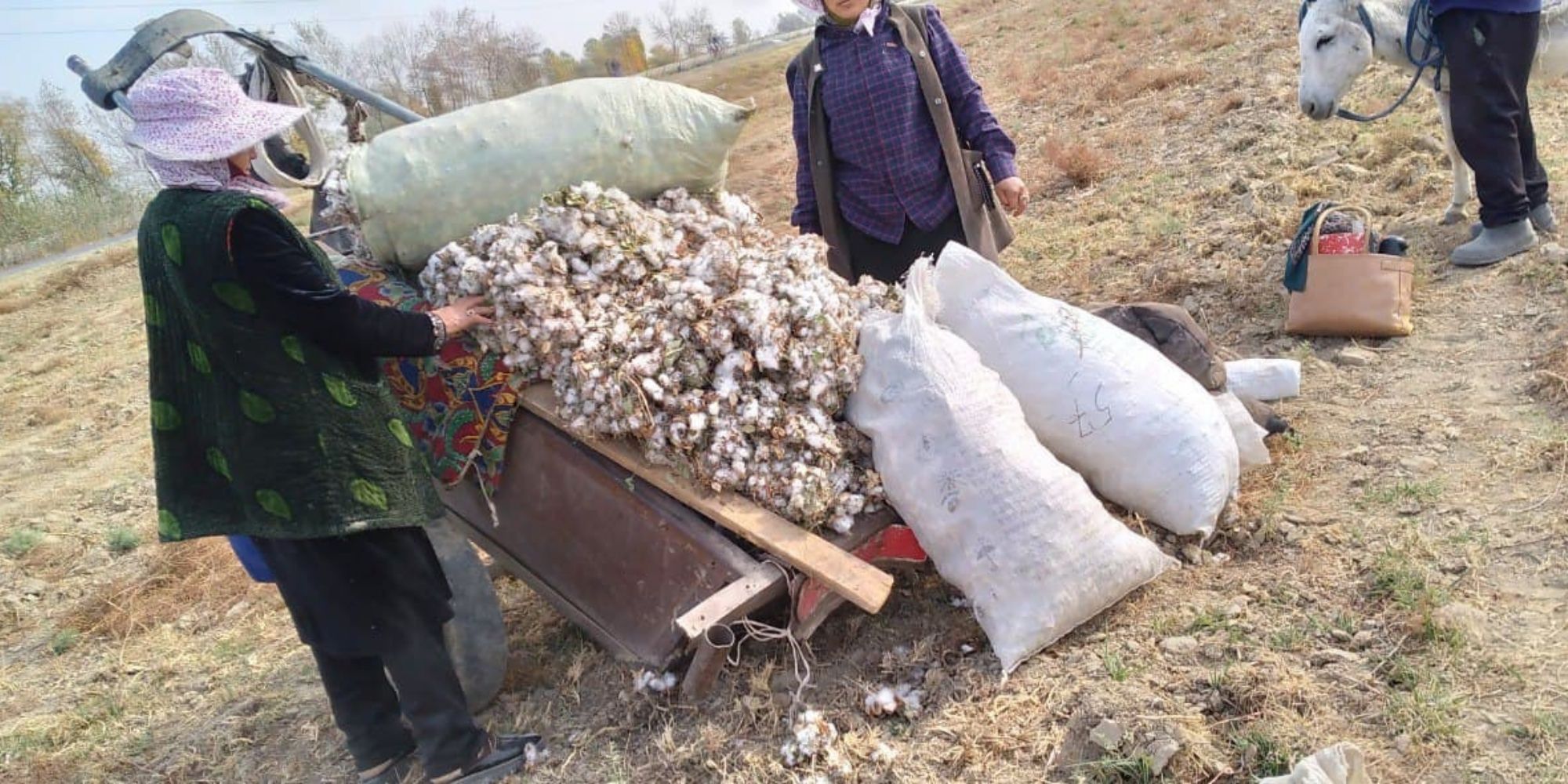 On March 19, over 200 employees of Indorama Agro in the Syrdarya region of Uzbekistan held a meeting to establish an independent trade union, “Xalq Birligi” (People’s Unity), the first of its kind in the country.

In a joint statement Bankwatch along with 11 other international CSOs, is calling on the government of Uzbekistan and international development banks to ensure registration and support to the trade union established by Indorama Agro employees in the Syrdarya region.

Previously, Indorama employees in the Syrdarya region raised their concerns multiple times about the massive job cuts, poor working conditions, unfair payment, gender discrimination, and retaliation against complainants. However, the company was reluctant to address them in any significant way. People had to call on the local authorities, international CSOs and international development banks active in the region, and ask them for protection of human rights.

In 2020-2021, the European Bank for Reconstruction and Development (EBRD), and the International Finance Corporation (IFC) approved $130 million loans in total to Indorama Agro to enhance economic inclusion, especially for young people and women in rural areas. Both banks recognise the right of workers to elect their representatives, form or join workers’ organisations of their choosing and engage in collective bargaining.

Moreover, according to the EBRD Environmental and Social Policy, the client – in this case Indorama Agro – shall not discriminate or retaliate against workers who act as representatives, participate, or seek to participate in such organisations or in collective bargaining, and cannot engage in employment discrimination on the basis of affiliation to a union. According to the IFC Performance Standard on labor and working conditions, the client must engage with workers’ representatives and workers’ organisations and provide them with information needed for meaningful negotiation in a timely manner.

Apart from it, the ILO Convention 87 on Freedom of Association and Protection of the Right to Organize, ratified by Uzbekistan in 2016, clearly states that “public authorities shall refrain from any interference which would restrict this right or impede the lawful exercise thereof.” In March 2020, Uzbekistan revised “Law on Trade Unions,” exactly to ensure compliance with its international obligations to protect the rights to free association and collective bargaining.

However, the very next day after the establishment of the trade union in Syrdarya region, some members of a newly formed worker organisation reported receiving calls from local authorities and police warning them to stop this initiative. Any actions taken by the Uzbek government or Indorama Agro to restrict the workers’ rights might be perceived as violations of the country’s obligations under the international law and investment agreements respectively.

The group of international CSOs call on the Government of Uzbekistan to ensure the timely registration of the independent trade union “Xalq Birligi” and on the EBRD and IFC to ensure that Indorama Agro respects the rights of its workers to form an independent union by remaining neutral in union registration and organization. Indorama Agro should enter into good faith negotiations with the organization’s democratically elected leadership to resolve worker concerns. All the parties must take immediate and decisive measures to prevent retaliations against union members and organisers.