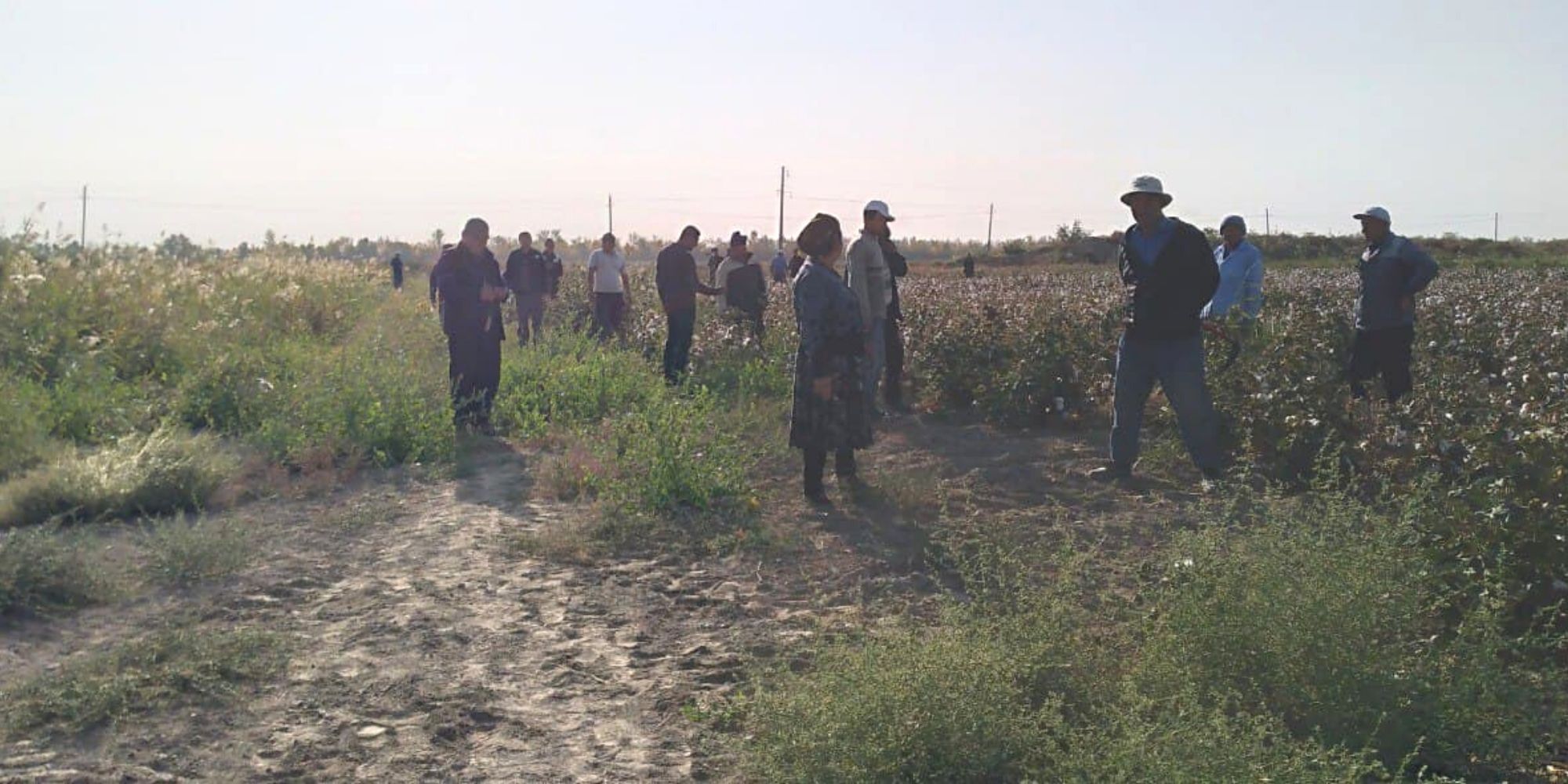 On March 19, 2021, over 200 employees of Indorama Agro in the Syrdarya region of Uzbekistan held a meeting to establish the independent trade union, “Xalq Birligi” (People’s Unity), the first of its kind in the country. This initiative was a response to the company’s continued failure to address numerous complaints by Indorama Agro employees relating to labour rights violations.

In a joint statement Bankwatch along with 11 other international CSOs, is calling on the government of Uzbekistan and international development banks to ensure registration and support to the trade union established by Indorama Agro employees in the Syrdarya region.