As Serbia modernises its waste collection, the people who keep the country’s cities clean and green should not be left behind. 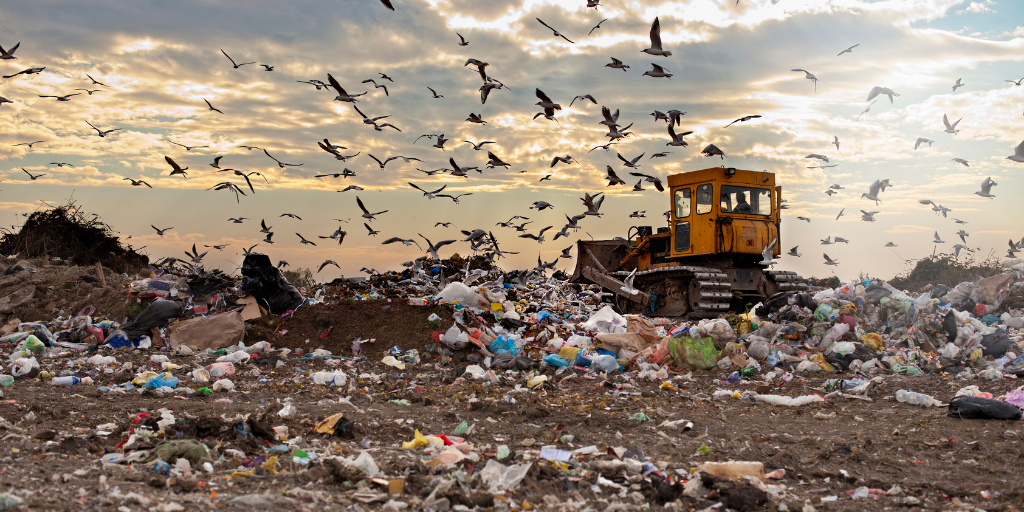 The European Bank for Reconstruction and Development (EBRD) and French Development Agency (ADF) co-financed upgrade of Serbia’s waste management system is poised to collide with the country’s informal waste collectors. As Serbia prepares its new solid waste management system and begins to close municipal dumpsites across the country, these informal and formal waste pickers face the loss of their livelihoods. The human rights violations which occurred as a result of the Belgrade’s Vinča project should not be repeated.

Recycling has historically been a low priority for public companies in Serbia, as evidenced by the Serbian Environmental Protection Agency’s most recent report on waste management between 2011 and 2020. It found that 80 per cent of the 2.9 million tons of municipal waste in 2020 ended up in unsanitary landfills, including garbage dumps and illegal landfills.

Waste collectors are thus key stakeholders in recycling in Southeastern Europe. The bulk of informal waste collectors are self-employed individuals that collect recyclables from the street, homes, businesses, or waste dumps and sell them to scrap dealers or municipal waste companies. A GIZ study estimated that Roma men and women account for up to 80 per cent of Serbia’s overall recycling effort, which means that they recycle between 10 to 30 per cent of the total garbage created. Their labour has immediate positive environmental, economic, and social impacts on cities and towns.

Despite all this, Roma waste collectors are discriminated against and criminalised as a result of laws prohibiting street picking in Serbia’s cities and towns. At the same time, once the landfills close, they are also pushed out of formal and informal picking of recyclables.

The upgrade of the solid waste management system needs to take into account the contribution of Roma collectors if it is to achieve the recycling target of 35 percent by 2030. Otherwise, the narrow focus on limiting landfilling will likely result in the displacement of primarily Roma people who often live in informal settlements on and near the landfills.

Perils of the EBRD co-financed modernisation of waste management

The Serbia Solid Waste Programme is a multi-site EUR 150 million project planned to be co-financed fifty-fifty by the EBRD and ADF. It will fund the closure of municipal dumpsites and develop seven regional waste management centres serving more than 29 municipalities, as well as a multi-regional primary sorting system. In total, 15 municipal dumpsites are planned to be closed, as waste is redirected to seven new regional waste management centres.

Before the project is implemented, the EBRD requires environmental and social assessments, including baseline studies and socioeconomic surveys to help determine a plan for any necessary resettlement and livelihood restoration for people affected by the project.

Yet the studies presented so far for the project’s impacts might not do the affected communities justice. For example, Bankwatch found that several of the local municipal dumpsite had already been closed, putting into question the integrity of any present or upcoming baseline studies on the formal and informal waste pickers working there and the potential for their loss of livelihood or preparation of restoration strategies.

In November 2021, Bankwatch commissioned an independent analysis of the environmental and social impact assessment for the Kalenić sub-project by international, Serbian and local Roma experts. They found that the timelines for action lack consistency and transparency. The reviewers noticed that several controlled dumpsites had stopped operating already, or functioned as informal transfer stations as of December 2021, which is not consistent with the timeline in the project documentation. It is unclear what has happened to informal recyclers who once worked on landfills that have since been unofficially closed. They were involved in extracting, cleaning, transporting and marketing recyclables which were not captured in any other way.

What’s more, the analysis shows that the affected waste pickers are often not informed about the projects in a timely and transparent manner. The reviewers could not confirm that the Roma coordinators working in the 11 municipalities of the Kalenić sub-project had received any updates on the project as of December 2021.

Even the project’s requirement of a 30-day notice to affected communities seems extremely short. Affected waste pickers should be informed about landfill closures and livelihood restoration initiatives as early as possible in the process, as their livelihoods – and, in some cases, their housing – depend on access to landfills.

It is equally important that the impact assessments capture the varied potential social consequences of these projects for women and entire households engaged in recycling. Oftentimes, men extract waste from the streets or dumpsites, while women, children and the elderly process it before it is sold. Hence, opportunities to improve the life of impacted households, such as ensuring better access to education or health services, should meet their different needs. However, these questions are not given due consideration in the Kalenić project documents.

Finally, Bankwatch stresses its concerns in light of previous experience in Serbia with an EBRD-financed waste management project that resulted in the eviction of Roma families who worked and lived on the Vinča landfill. The new Serbian National Solid Waste Programme should address concerns similar to those that the displaced Roma families from Vinča faced in 2018, such as affordable housing, access to education, and income generation.

We call on the EBRD to ensure that the rights and livelihoods of the most vulnerable and marginalised affected people will be protected before the project goes any further.