Kosovo’s parliament is currently scrutinizing a new law on integrated pollution prevention and control. Its aim is positive – to tighten Kosovo’s standards. But as written now, it risks doing the opposite. 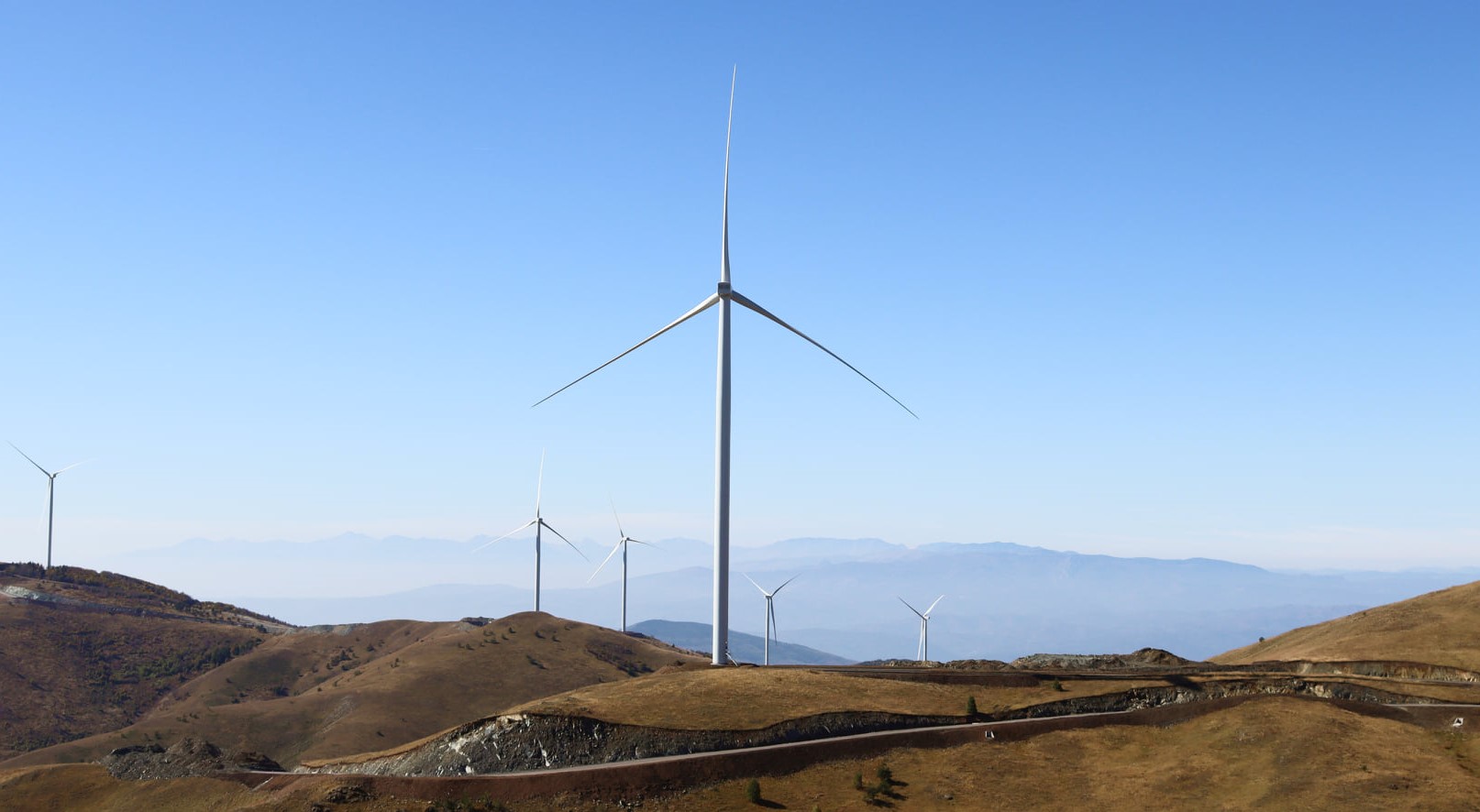 It was only a year ago, in July 2021, that Kosovo finally adopted an Administrative Instruction that brought its laws into line with pollution control legislation under the Energy Community Treaty. But the country now aims to move ahead and go beyond the legal minimum required by the Treaty, bringing its legislation into line with newer EU standards.

So far, so good. Even if Kosovo has not yet brought its existing coal plants into line with the Energy Community rules, it is vitally important to make sure that this happens as soon as possible and that any new industrial facilities are built in line with the latest EU standards.

The new rules are set by a draft Law on Integrated Pollution Prevention and Control, which is currently under scrutiny by the Parliament.

However, a new analysis shows that serious changes are needed if the new legislation is to avoid causing confusion and opening loopholes.

Three different air pollution standards – which is which?

The first problem is that the draft Law, if adopted as it is now, will result in massive uncertainty as to which pollution standards power plants and other industrial facilities have to comply with.

The Administrative Instruction, which is a piece of implementing legislation for the 2010 Law on Air Protection from Pollution, already regulates emission limit values, deadlines for compliance with these values, the process and deadlines for updating permits, and definitions of ‘existing plant’ and ‘new plant’. Now the draft law on integrated prevention pollution and control would regulate them again, but in a different way. In fact, the 2010 law is also in the process of being updated, but its implementing legislation would remain in force until replaced.

But the new draft Law on Integrated Pollution Prevention and Control is written as if this Administrative Instruction does not exist, so there are no provisions for a transition from one to the other.

Instead, it introduces two additional new sets of emissions limit values. One set relates to those defined in the reference document on Best Available Techniques (BAT), and one relates to minimum emission limit values that are to be adhered to in cases where it is established that applying the BAT would be prohibitively costly.

Are the new standards really stricter? Nobody knows.

Another problem is that so far the new emission limit values have not been published, so it is unclear whether they are stricter than the existing ones or not.

And the limit values for cases when BAT is deemed prohibitively costly are supposed to be defined in an annex to the draft law. However, they have not been published, so they may be even less strict than the current standards in the Administrative Instruction.

By analogy with the corresponding EU legislation, they should actually be the same as the ones in the Administrative Instruction as they should correspond with emissions limit values from Annex V parts 1 and 2 of the Industrial Emissions Directive, so it is not clear what the difference will be.

As well as the risk of Kosovo’s BAT-associated emission limit values being more lax than those of the EU, it is also not clear why the ministry needs to be burdened with the extremely time-consuming exercise of defining them when the EU ones are available.

Experience from Western Balkan countries which have stipulated that a ministry would define the BAT-associated emission limit values shows that the process is always heavily delayed, if it is done at all. Unless the country stipulates that it will use EU BAT reference documents in the meantime, such delays mean that permitting processes rely on older and less strict standards.

There are other issues with the draft law as well. For example, its definition of ‘new’ and ‘existing’ plant is different from that in the Administrative Instruction, and it is not spelt out how this relates to permitting of the plants. This will render it unclear which emission limit values apply for plants of different ages and especially those which are included in the National Emission Reduction Plan (NERP) as they are anyway subject to derogations from the usual emission limits.

But one of the most serious is the failure to include access to justice provisions from the Industrial Emissions Directive. This means that if the ministry makes an error in permitting, it will be difficult or perhaps impossible for the public to challenge it, thus severely undermining the integrity of the law.

How to move forward

The issues above require more than amendments to the draft law as it needs to be comprehensively revised in order to ensure a smooth transition from the Administrative Instruction and coherence with the draft law on air protection from pollution – or alternatively these two laws may be merged. Among other things, the changes need to include: