The next decade is crucial to invest in climate action and start decarbonising every Member State, and EU funds account for most of the financial support that Latvia will receive in the upcoming seven years. 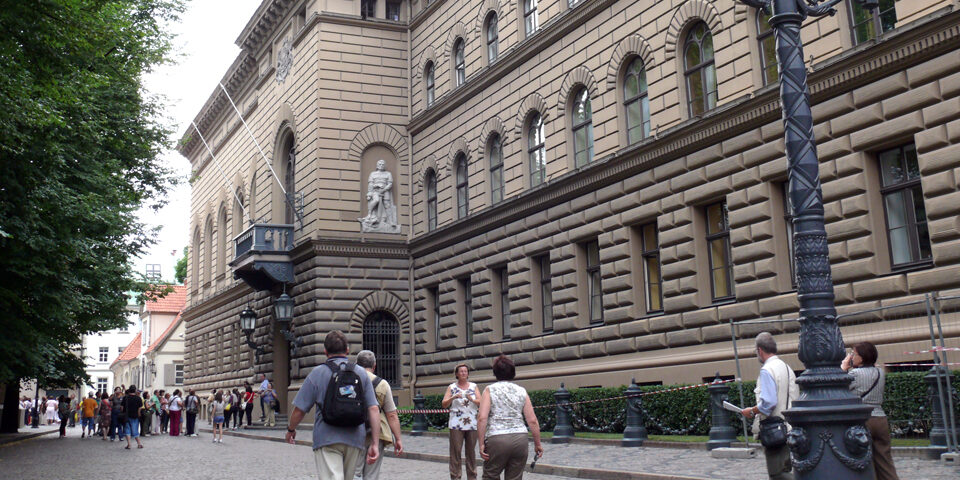 On 2 September, Latvia’s European Affairs Committee adopted a position in support of theEuropean Climate Law, anchoring its climate politics among those member states united in recognition of the need for more ambitious decarbonisation policies. This was the final decision before the European Parliament reviews a legislative proposal to set EU-wide targets leading to climate neutrality in 2050, as per the  European Commission’s proposal of March 2020.

While there is broad political support for an EU-wide target, there is much less agreement on obligations of different sectors towards net-zero emissions, and how individual contributions will reach beyond local climate change mitigation measures to address the global CO2 budget where Latvia has a tiny, nevertheless a crucial, share.

Later this autumn, the Commission will publish a proposal on increased GHG reduction targets for 2030. A core demand of Latvia’s decision makers is a cross-sectoral economic impact assessment. Their foremost concern is how the EU budget and the allocation of additional funding of other non-climate priorities fits in the picture. Second, the shift towards a low-carbon economy will be tolerated in as far it promises economic growth and business opportunities. Third, flexibility and compensation measures will further increase pressure on land management to secure carbon sinks in natural ecosystems.

Latvia’s National Long-Term Strategy and National Energy and Climate Plan were adopted in January 2020. While the plans for the next decade are detailed, the longer timeframe of 30 years remains abstract and lacks a strategic approach. Since August, the draft Operational Programme for the EU Funds 2021-2027 is open for public consultation. The plans for Recovery & Resilience facility and Just Transition are still in the making.

The next decade is crucial to invest in climate action and start decarbonising every European Member State, and these funds account for most of the EU financial support to Latvia in the upcoming seven years. If planned and implemented correctly, they have the potential to support and materialise Latvia’s shift to an ambitious decarbonisation pathway leading to carbon neutrality by 2050.