A new website with inspiring stories of local sustainable initiatives shows the very real change that small-scale projects can make for local communities. 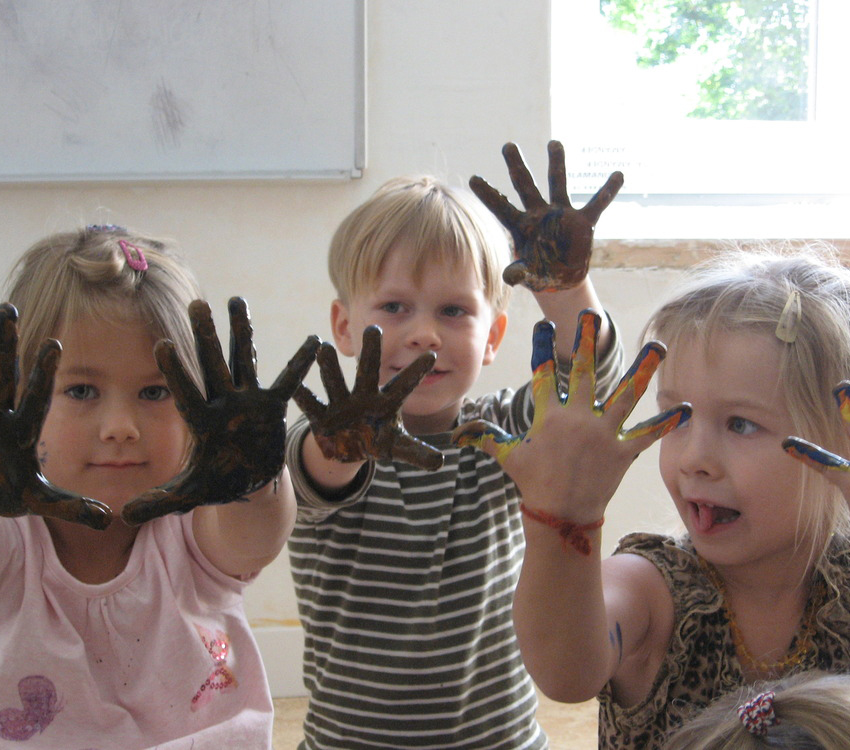 Read the stories at www.localeconomies.eu

Environmentally friendly and people-centred economic activities at a local level are enjoying increasing popularity as a sustainable alternative in an ever more urbanised and globalised world. Various initiatives – from local energy production to community supported agriculture – show how local, small-scale projects usually have a much smaller environmental footprint while providing high quality goods and services that are often more conducive to well-being than their industrialised and centralised substitutes.

While already fairly well-known in western Europe and the United States, the explicit reorientation towards local economies is still in its infancy in central and eastern Europe. (Just take a look at Transition Network’s Big Transition map for instance.)

On the one hand this is consistent with the generally lower civic engagement in the region. Yet on the other hand, community-based solutions should almost be a no-brainer considering the lack of social security and safety nets provided by central and eastern European countries and an infrastructure still in desperate need of modernisation.

Whichever way we want to look at it, the local economy sector has started to pick up speed in central and eastern Europe over the last few years and – if all goes well – community projects will become a force to reckon with in the region.

Zooming in on local ingenuity

Whether it is a village becoming energy self-sufficient by using local waste for heat and electricity production, a group of urban food enthusiasts working directly with farmers or a cooperative grocery store, several initiatives have sprung up in central and eastern Europe over the last five to ten years.

At least as interesting as the wide range of activities and sectors, however, are the stories of the people and communities who have been driving these local economy projects. It is their stories, their motivations and their struggles and imagination that we tried to capture in full size for our new Local Economies website. 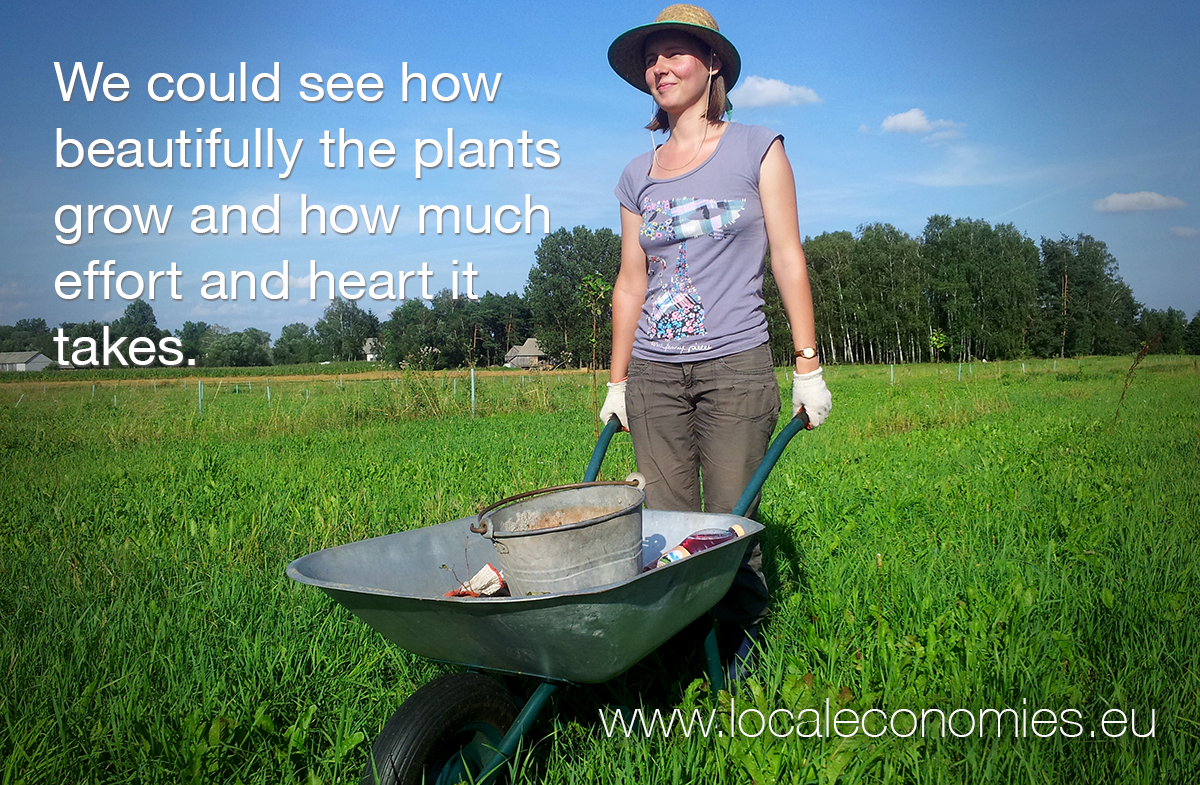 The stories we tell on the website are a true showcase for local ingenuity. They remind us of the power of communities and illustrate how local and small-scale solutions are often exactly what best serves the needs of people.

For example, one of the better known cases is the Czech village Kněžice which switched its heating from coal to locally sourced biomass, significantly reducing local air pollution. As if that wasn’t enough, the town also installed a biogas plant that covers most of the village’s electricity needs.

Or take Rudolf Miklós, a farmer in a poor region in Hungary who combined his idea to restore the local natural landscape with a scheme that allows locals to borrow cows to produce milk products for themselves and the local market.

While the characters and motivations of the people behind these and the other local economy projects couldn’t be more diverse, they are all rooted in their local communities and they produce very real benefits, including lower prices (e.g. for food or heating), healthier products (e.g. organic vegetables), employment for locals, reduced pollution and more.

The next steps – reproducing local success

Rather than just collecting a few feel-good stories, our hope is that the website inspires others in our region to make their ideas become a reality. Each story also contains some useful tips for local activists, social entrepreneurs, municipalities or organisations.

Through the website individuals can get in touch with our local economy experts in the Czech Republic, Hungary, Latvia, Poland and Slovakia. We may be able to help with finding funding opportunities and navigating national regulations, or we can put them in touch with other initiatives.

Our aim in Bankwatch and our member groups for the next few years is to make sure that sustainable initiatives like these have a real chance to receive EU funding.

To some extent we already succeeded by making sure communities and municipalities have more say in how EU funding is allocated in our countries. We have also seen increasing recognition of local economy development at EU, national and regional level.

Money has been set aside in the EU budget for sustainable urban development, sustainable local agriculture and low-carbon energy strategies on local level. Several central and eastern European countries have included support for local economy as an anti-crisis measure into their national Operational Programmes for EU funds.

But there is still a lot to do to make sure that sustainable community projects really get a piece of the pie. The development plans of municipalities as well as the specific calls for proposals need to recognise and be tailored to local economy projects. At the same time communities and local leaders themselves need to become active in local advocacy.

This kind of advocacy is often technical, abstract and seems far away from the real world. The Local Economies website will also help us remembering why and for whom we are doing it.