A Romanian coal mining region is writing history today as representatives from unions, the coal industry and environmental organisations are coming together for the first time to discuss their communities’ future – with a common goal in mind. 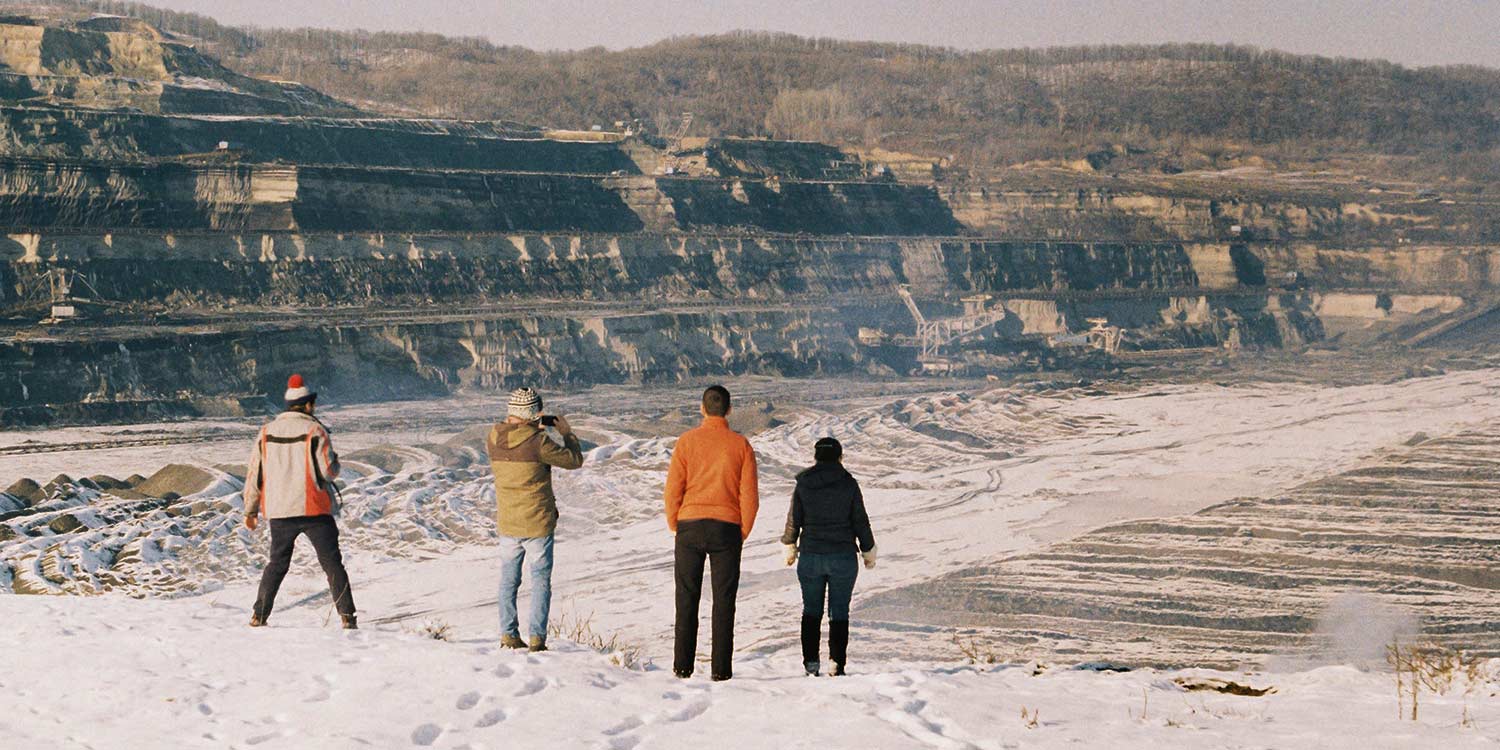 When the Paris Agreement was signed in 2015, a sense of doom must have pervaded across Europe’s miners, from the west of Spain to eastern Poland. It must have felt like another nail in the coffin, perhaps the last one, for an industry which has been aching in recent decades.

Coal mining regions, once pictured as the backbone of the economy, ensuring that nations don’t suffer from the winter’s cold or the summer’s heat, now feel abandoned. As Europe pledges to spend billions to undo the harm done in a century of unsustainable development, the communities which unearthed the fuel for this growth are left wondering what will happen to them.

On the other side are the environmentalists, fighting against a seemingly distant and invisible threat, climate change, by trying to make the giants of the fossil fuel industry reduce pollution and clean up the mess they left behind. For too long, these organisations were perceived as the enemies in the regions that depend on said giants. The companies were threatening employees with redundancy, claiming that the pressure of NGOs results in tighter regulations that make production too expensive. (The companies did not admit their own mistake to pretend the world wasn’t changing.)

The struggle for just transition changes these premises. Just transition is a development model that is based on locally designed public policies that aim at creating the context for fair income and a decent life for all workers and communities affected by pollution reduction measures. Working on just transition brings all actors to the same side of the table. Unions, NGOs and the industry can work together to find what is best for their regions and communities.

This is not environmental feel-good spin, but a reality that is beginning to unfold right now in Targu Jiu in the Romanian mining region of Gorj County.

Today all these stakeholders sit down at the same table to discuss a just transition for the County that is home to 10 lignite mines and two coal-fired power plants. Despite very different perspectives for the future, a common goal became already clear in the one-to-one meetings I’ve had with the different groups. Everyone shared the desire to create solutions that ensure that the community will no longer feel abandoned in Romania’s plans for growth.

The why and the how

A just transition must begin now, regardless of the future of coal. There are, of course, several factors which make things more difficult for the fuel: the emission trading scheme increases expenses, as do obligatory investments for pollution reduction, renewables became cheaper, more and more states are taking measures for decarbonisation, many units are old and uncompetitive.

Even if one is to ignore all these factors and believe that there will still be a market for coal in ten or twenty years, the alternatives created by a just transition will still be beneficial. First, because income opportunities other than working in the mines are scarce in these monotowns and other businesses are barely able to survive. Second, many of these regions have a potential for something else, but only one industry grew because it historically provided enough employment.

So what can be done? To start, the solution must come from the ground level, as numerous country strategies, devised by desk officers in the capitals, have come and gone throughout the years without much impact. But if a community believes in a project and everybody is involved, the chances for success grow exponentially.

The relevant local actors – unions, political parties, administration, businesses, informal leaders – then need to know their region’s potential development paths and the resources to realise the most promising one.

Only a few financing tools for just transition exist, even in the EU, but the calls for more are being heard – for example, in the reform of the EU’s Emission Trading Scheme. Once a solution and the funds for it are identified, long term political support becomes necessary to create the context for growth – be it public policy, fiscal benefits or infrastructure.

Thus a just transition of the coal regions, acceptable and beneficial to all, becomes possible. It is now up to the regions to demand it, and up to the politicians to support it. Action in this direction will be beneficial to the affected communities and the downsizing industry, but also to the security of energy systems, as change will occur gradually, in a context agreed and anticipated by all actors.